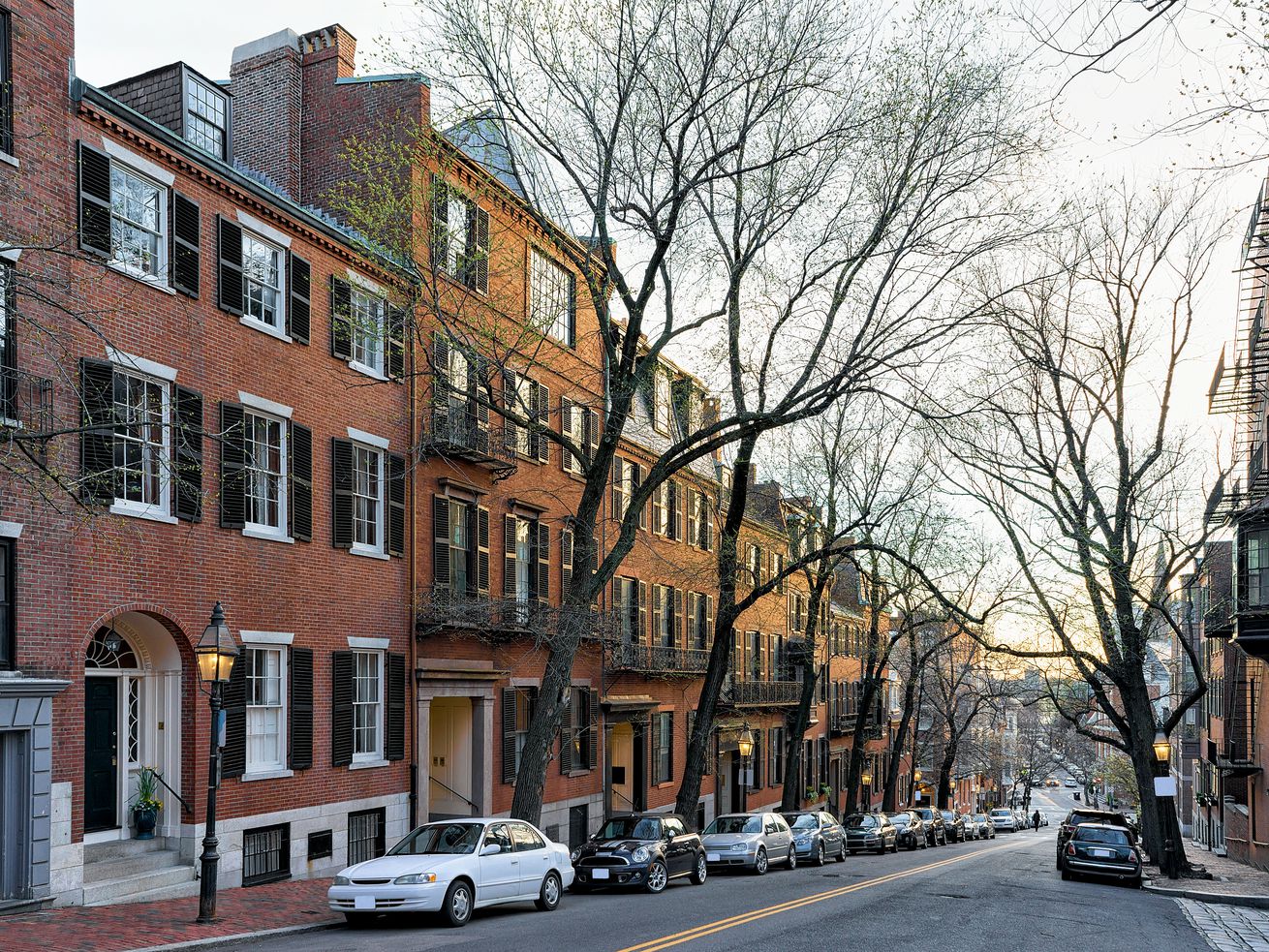 Half of area’s townhouses now cost $1.35M and up; sales up too as inventory declines

The median sales price for a downtown Boston townhouse increased 30.1 percent in the first quarter of 2019, to $1.35 million, compared with the same three months in 2018, according to a new report from appraiser Miller Samuel and brokerage Douglas Elliman.

The same report found a median sales price for condos of $810,000, itself a product of a modest 1 percent year-over-year increase.

As for townhouse sales, those were way up versus the first quarter of 2018: 22.2 percent, to 66. The number of townhouse sales has now increased year over year for three of the past four quarters, according to the Miller Samuel-Douglas Elliman report (which is expected to be online shortly).

Meanwhile, the inventory of unsold townhouses on the market dropped year over year for the second straight quarter.