Japanese Breakfast is Michelle Zauner’s musical solo project that has taken off after the release of their two studio albums, Soft Sounds from Another Planet (2017) and (Psychopomp 2016). They played with Long Beard April 6th at the Royale to a sold out crowd that witnessed an amazing show put on by incredible musicians. 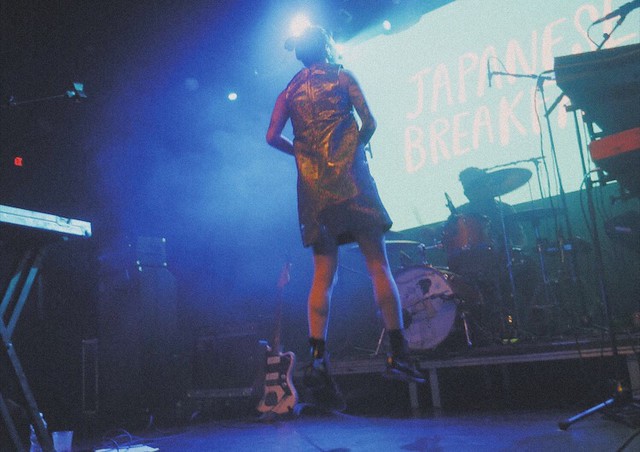 All Photo’s by the Author.