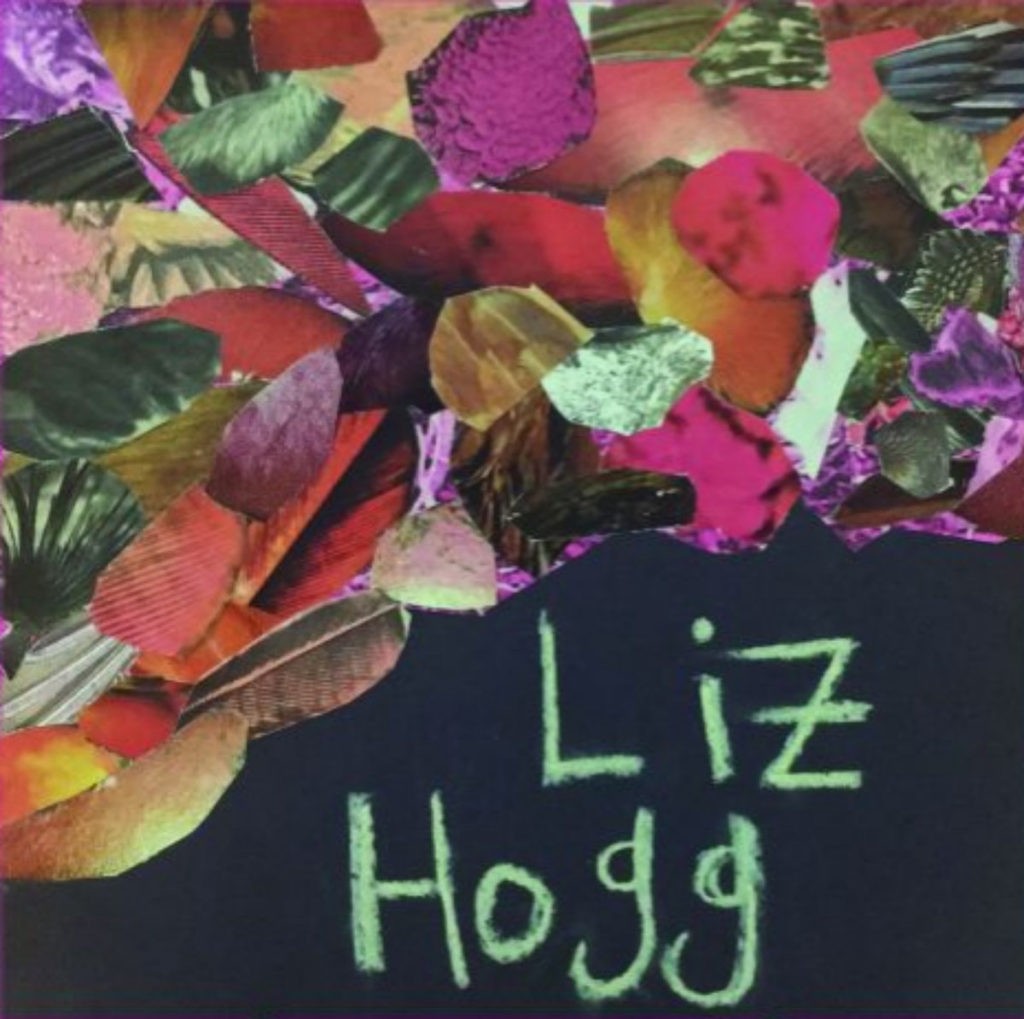 From the first song “Ridge,” a group of guitars set the stage for an eerie and emotional album. The lyrics are intelligible, but the voice sounds as if it was recorded through an early 2000’s cell phone with the dream pop filter on. Throughout the record the guitars take turns jumping between static covered and and clipped styles with Liz Hogg’s voice echoing this ability, both showing her ability as a guitarist to lead song after song in ever changing aesthetic ways and her ability to follow suit with her voice.

The self titled album was released this January and is available on her bandcamp. “Sexy Fisherman” sets the table for the unique style that these songs have. The voice is soft, but clips at a moments notice, strategically adding to the nuances that are given through panning and guitar overdubbing. The album ends with “This is Trash”, a song where the sonic use of drums and bass expand the overall feel of the album.

The origin only makes it more worth listening to. These songs were recorded on tape from 2009 through 2018 and all the original demo riffs that inspired each song were kept in the official release. The length of time spent working on this recording alone explains how personal the album is, and why it is called Liz Hogg. Emotions ooze out of the intricacy of each song. “Every instrument and piece of equipment I own is on the album. Even a what turned out to be broken synth I inherited, which only emitted broken up distorted noise, found its place on the album, as did childhood recorders, train whistles and a cello with a sorry bow.” says Liz in the album’s description on bandcamp. Every. Single. Instrument. Personally, I think that is reason enough to at least give it a listen, but the effort and art that is clear from the beginning of the album to the end is the most significant part of what makes this album worth listening to and the reason I would it say it is one of my favorite albums so far this year.