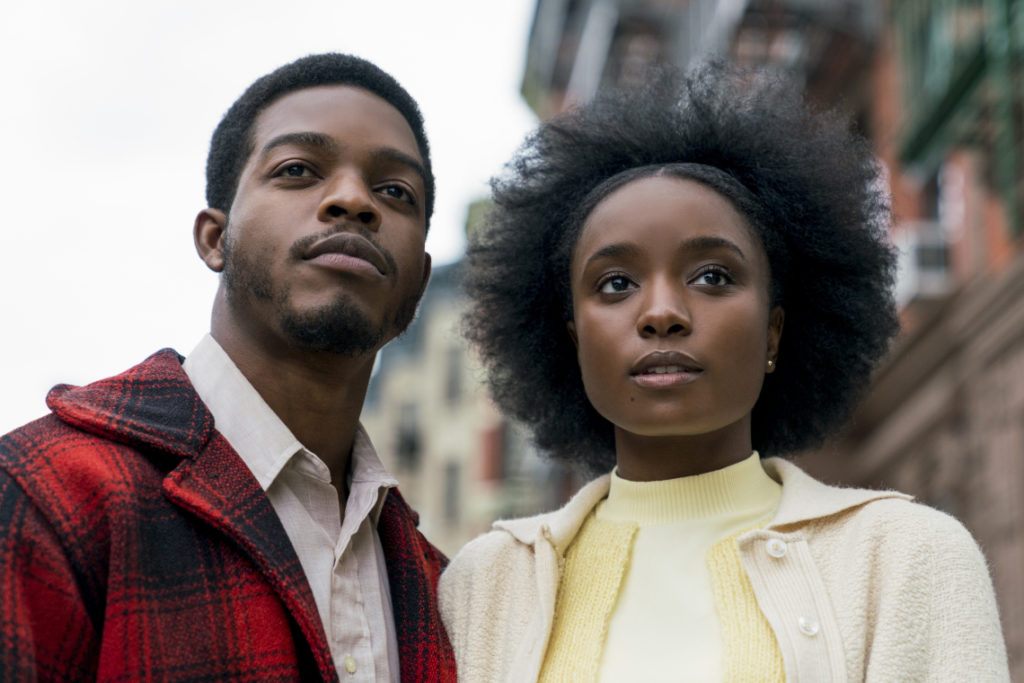 Stephan James as Fonny and KiKi Layne as Tish star in Barry Jenkins’ IF BEALE STREET COULD TALK, an Annapurna Pictures release.

Based on the acclaimed James Baldwin novel, If Beale Street Could Talk is the beautifully crafted story of Alonzo “Fonny” Hunt and Clementine “Tish” Rivers. Best friends since childhood, the pair finds themselves in new territory when they discover they are in love. Their joy is cut short when Fonny is falsely accused of rape and imprisoned.

Tish and her family stand by Fonny and maintain his innocence. Though they hire a top-notch lawyer, they face a racist institution that wants to suppress them. Every step of the way is a battle.

Tish and Fonny’s relationship is confined to a prison where they are only able to see each other through a glass window. It is here that Tish informs Fonny she is pregnant, reassuring him of her excitement. Fonny can’t help but wonder how he can be a father if he isn’t exonerated soon.

Barry Jenkins, director of Moonlight, masterfully reveals the world of Beale Street through its vibrant backdrop and its strong, intricate characters. Jenkins deftly weaves color through each scene, creating an elaborate quilt. Yellow, a color known for its exuberance, touches everything from the character’s clothing:

To the walls of the prison that holds Fonnie captive: 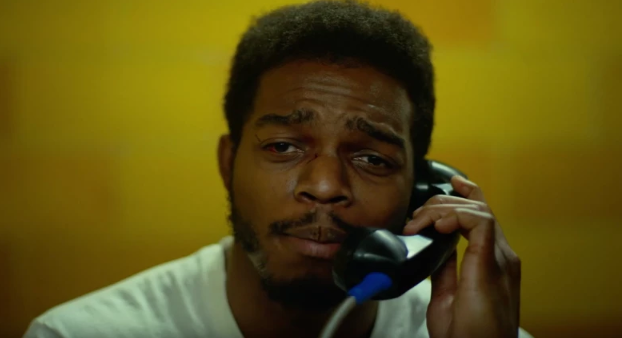