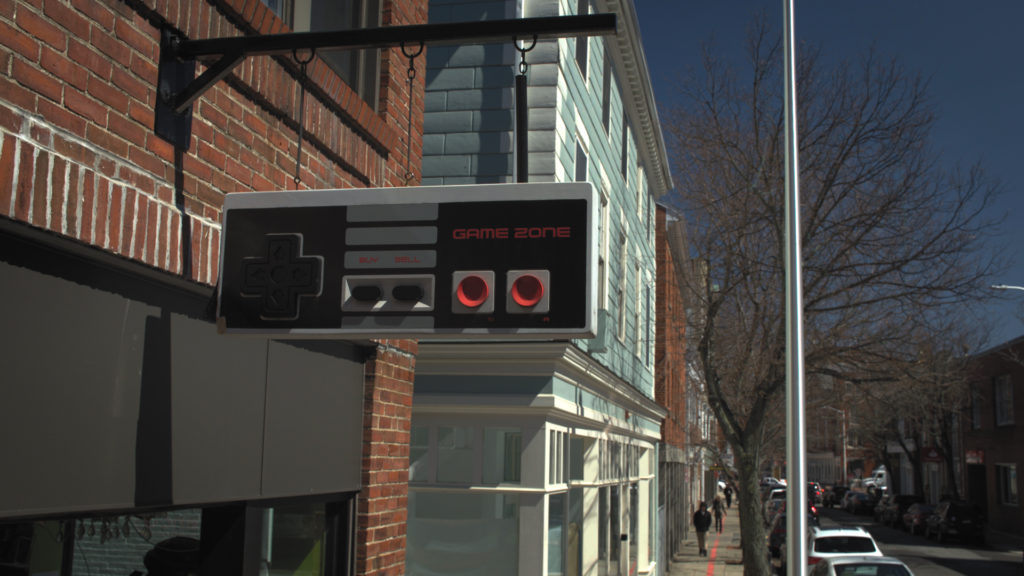 As I’ve mentioned in this space before, I spent nearly eight years of my life behind the counter at Harvard Square’s venerable Planet Records. Apart from an impeccable music snob education and an (at times uncomfortably intimate) view of Boston’s crate-digging culture, this position gave me a unique perspective on our culture’s increasing shift to streaming and other non-physical media. Just about every day, at least one person would bring in their collection for sale. For most of these people, you could sense that they knew they were doing the right thing: they were moving, or downsizing, or possibly just more in need of money than a complete set of NPG-era Prince CD singles, and it just felt good to get these dusty old discs out of their houses. Every bit as common, though, were the people buying things back that they’d long since parted ways with. Somewhere along the line, these erstwhile collectors had realized that perhaps there was some value to owning treasured media after all, whether out of nostalgia or the fact that, as it turns out, there are hard limits to the libraries of iTunes and Spotify. The looks of anguish when they realized that their long-lost favorite was now a pricey collector’s item will haunt me to my final days.

Much has been written about the decline of physical media in terms of music and movies, but for video games, the issue is positively existential. While you can easily track down a turntable or a VCR at any thrift store, there are vast swaths of software programs from the ‘80s and ‘90s which are now, for all intents and purposes, unplayable. For the past few decades, standalone consoles have been exempt, but as more and more mainstream developers switch to download models and online gaming, the question must be raised: how will this generation’s games be enjoyed by the next?

This is the central question of Not for Resale, the feature documentary debut from local filmmaker Kevin J. James. Not for Resale is a gentle, nostalgic tour of independent video game shops around the country (starting with Salem’s beloved GameZone). The proprietors of these stores largely view their work with a somewhat wistful eye. They know that, even more than record and video store clerks, they’re standard bearers for a bygone era, and that a combination of shifting business models and aging demographics will eventually make their line of work obsolete. Yet they also see value in their shops beyond pandering to base nostalgia: many serve regions in which internet connectivity is spotty at best, and, at risk of playing into the cliche, their store provide communal spaces to people who maybe wouldn’t have many opportunities to meet likeminded individuals face to face. 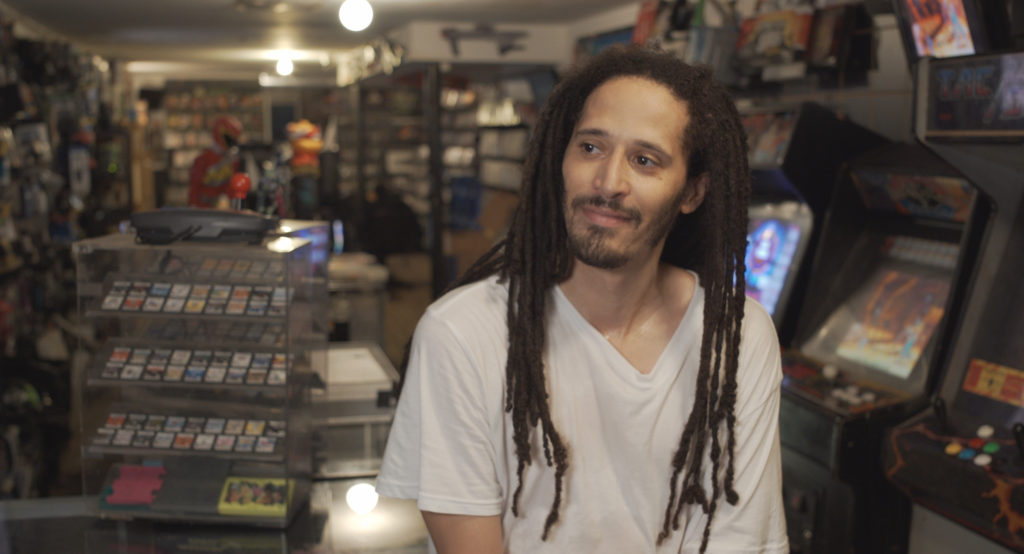 Superficially, Not for Resale somewhat resembles The King of Kong, the beloved 2007 documentary about the high-stakes world of retro video game championships. But unlike that film, which has at times been accused of amounting to a freak show for oddballs and dorks, James treats his subjects with nothing but kindness and respect. Most of the dealers and collectors in the film acknowledge that their chosen passion is a little goofy (podcaster Pat “The NES Punk” Conti recalls a date’s summation of his apartment as “some 40-Year-Old Virgin stuff”), but none seem to care: they do it because they love it, plain and simple (I should probably point out here that none of the subjects involved appear to fall into the toxic “capital-G Gamer” category, and that all come off as warm, inviting, and self-effacing). The breadth of the film’s scope means we never get quite as close to any of its characters as, say, Kong’s Steve Wiebe, but the snapshots we do get paint pictures of humble individuals who genuinely love what they do.

That scope is not limited to store owners and enthusiasts. One of the most interesting things about Not for Resale is that it refuses to play its narrative in black and white (8-bit?), allowing a number of developers and industry professionals to defend the increasingly prevalent download-only model. While we come to love the shopkeepers, and the points they make about ownership and longevity are entirely valid, the developers make just as airtight arguments in favor of non-physical media. Simply put, the cost of manufacturing hundreds of thousands of copies of a game (particularly in the days of cartridges) and shipping them to big-box retailers nationwide creates a nigh-insurmountable barrier for indie game developers. If not for the rise of online game distribution, one developer points out, it’s entirely possible no distributor would have taken a chance on humble world-dominator Minecraft. To be fair, many of these creators seem to share the belief that physical copies of every game would exist in an ideal world (the team behind the bonkers cars-playing-soccer indie smash Rocket League recall knowing they’d “made it” when they managed to get a limited edition pressed on disc), but most agree that the good of allowing independent games an equal share of the market far outweighs the bad.

It may ultimately be true that your affinity for Not for Resale might be tied to your fondness for the subject matter; while many of the subjects present their own journey in miniature, there isn’t much of a larger dramatic arc, and much of its running time can be boiled down to talking head interviews ruminating on its central thesis. However, speaking as a denizen of second-hand shops whose childhood SNES has remained resolutely connected to a series of increasingly advanced HDTVs, I found it immensely charming. There are more pressing issues in the world today, but cultural preservation matters, and video games are to be valued no less than any form of contemporary pop art. James has crafted a warm, funny, and wistful film which should resonate with anyone who ever blew dust out of a cartridge or scoured a paperback player’s guide for cheat codes. If nothing else, it will convince you to pour a bowl of cereal, scoot way too close to the screen, and try to reclaim your childhood Street Fighter II glory. (Word to the wise: always bet on Chun-Li).

Premiered Friday, 4/26 @ Somerville Theatre – part of the Independent Film Festival Boston
Be sure to check out our interview with director Kevin J. James here!