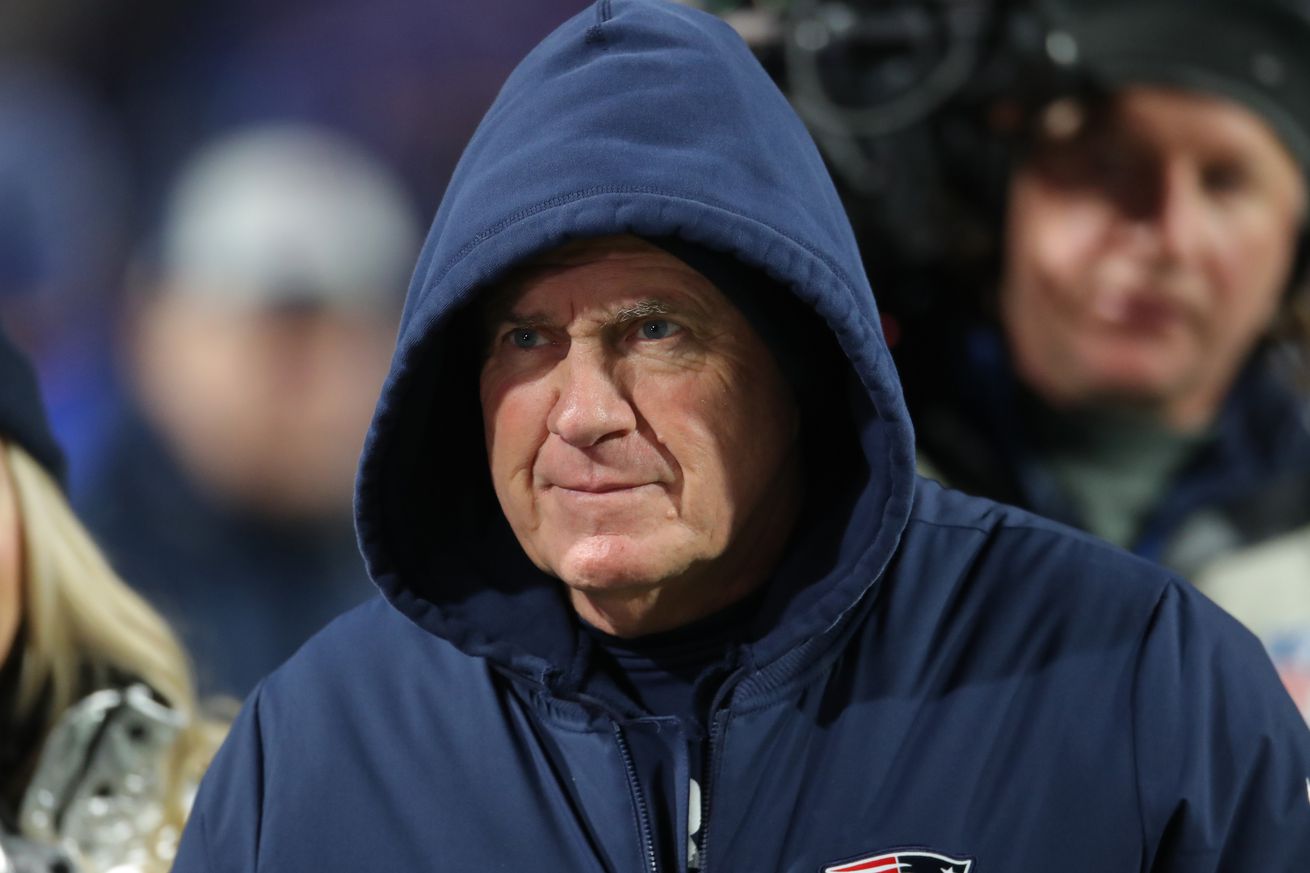 New England also has plenty of draft capital for next year.

After the dust had settled on the 2019 NFL draft, the New England Patriots welcomed ten new players to their team — a deep and promising rookie class for a club that won the Super Bowl just three months earlier. The champions were able to assemble one of the league’s better evaluated draft hauls in large part because of the number of draft picks they held at the start of the event, and the flexibility it gave Bill Belichick and company.

As a result, New England was able to address both its most pressing needs and add considerable depth across the board. And don’t be surprised if next year was more of the same: including trades and compensatory draft picks, the club is currently projected to own thirteen selections in the 2020 draft:

Round 4 (via Chicago Bears)

Round 7 (via Atlanta Falcons)

Round 7 (via Philadelphia Eagles)

As can be seen, the Patriots are in line to have plenty of ammunition available for next year’s draft even. One big reason for that are the compensatory draft picks: after losing their seven unrestricted free agents this year — including standout defender Trey Flowers and starting left tackle Trent Brown — New England is expected to be awarded the maximum four extra selections next. The team, of course, also received four compensatory picks in 2019.

This, in turn, sets the team up well once again to move up and down the board, and to potentially do what it has not quite done over the weekend: invest a high-round draft choice in a quarterback (despite picking Auburn’s Jarrett Stidham in the fourth round this year). Whether or not a passer will ultimately be chosen remains to be seen, but from the current perspective the Patriots will again be in a comfortable position to do that or anything else they please to do.

After all, New England will have a lot of draft capital at its disposal not just in terms of volume but also when it comes to value. If converted from the list above to Rich Hill’s draft value chart — using current odds to project where each team will end up picking (hint: the final pick of round one once more for the Patriots) — New England is currently entering the 2020 draft cycle with a combined 425.71 points worth of draft selections.

For comparison, the Patriots had 527.53 points available before the draft this year, which ranked 19th league-wide. The 425.71 projected points for 2020 would have put the team in the 24th spot this year. But despite the drop in ranking — which is only natural considering the positioning at the end of each round — New England is still once again expected to be in a position to add considerable talent to its roster a year from now.

The more things change, the more they stay the same.