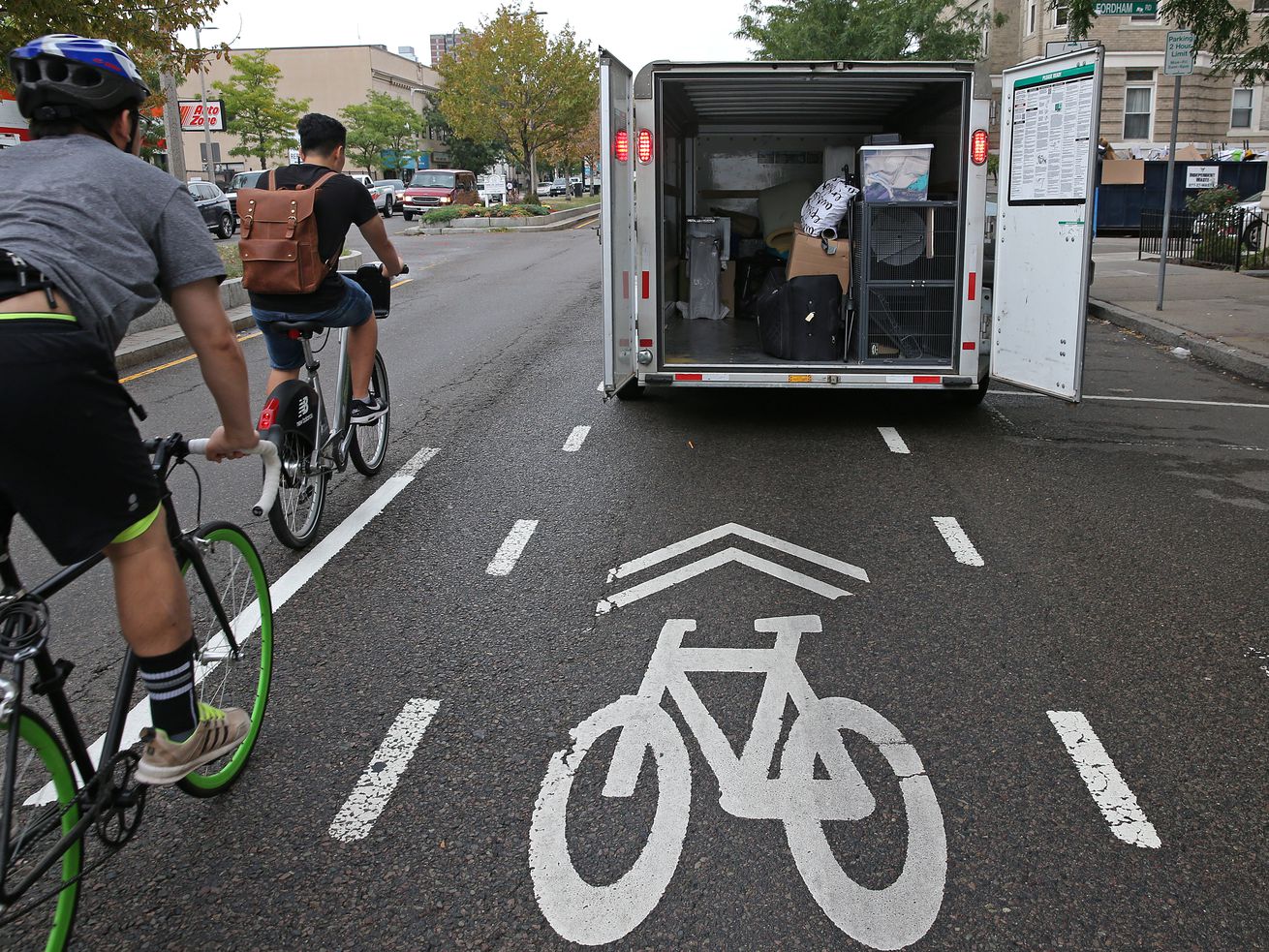 The Boston Cyclists Union is planning a rally on Sunday, May 5, at Boston City Hall to protest what the nonprofit describes as the Walsh administration’s “slow-footed implementation of Boston’s protected bike network.”

Riders plan to don “arctic-themed costumes” as they rally at City Hall Plaza and then ride approximately 5.5 miles to the Massachusetts Avenue-Columbia Road intersection in Dorchester. The arctic outfitting is designed to call attention to that “slow-footed implementation,” which the cyclists union also describes as “glacial.”

Specifically, the group wants the city to increase the Transportation Department’s funding for the fiscal year 2020 budget to pay for more protected bike lans and for Boston’s part in the Vision Zero initiative to eliminate traffic fatalities.

“Absent increased funding, the city will fail to meet its own goals laid out in Go Boston 2030,” the group said in a release, referencing an initiative that Boston launched in 2017 aimed at improving transportation and transportation safety.

It included bicycling goals such as “all households will be within a five-minute walk of a protected bicycle facility or shared-use path” by 2030.

The Boston Cyclists Union notes that while traffic fatalities have dropped throughout the city, the number of crashes resulting in serious injury to bikers increased from 2017 to 2018. Plus, the city’s bike fatality rate is “significantly” higher than the rate in comparable cities, according to a Bicycling Magazine article the group cited.

We’ve reached out to the Walsh administration for comment.