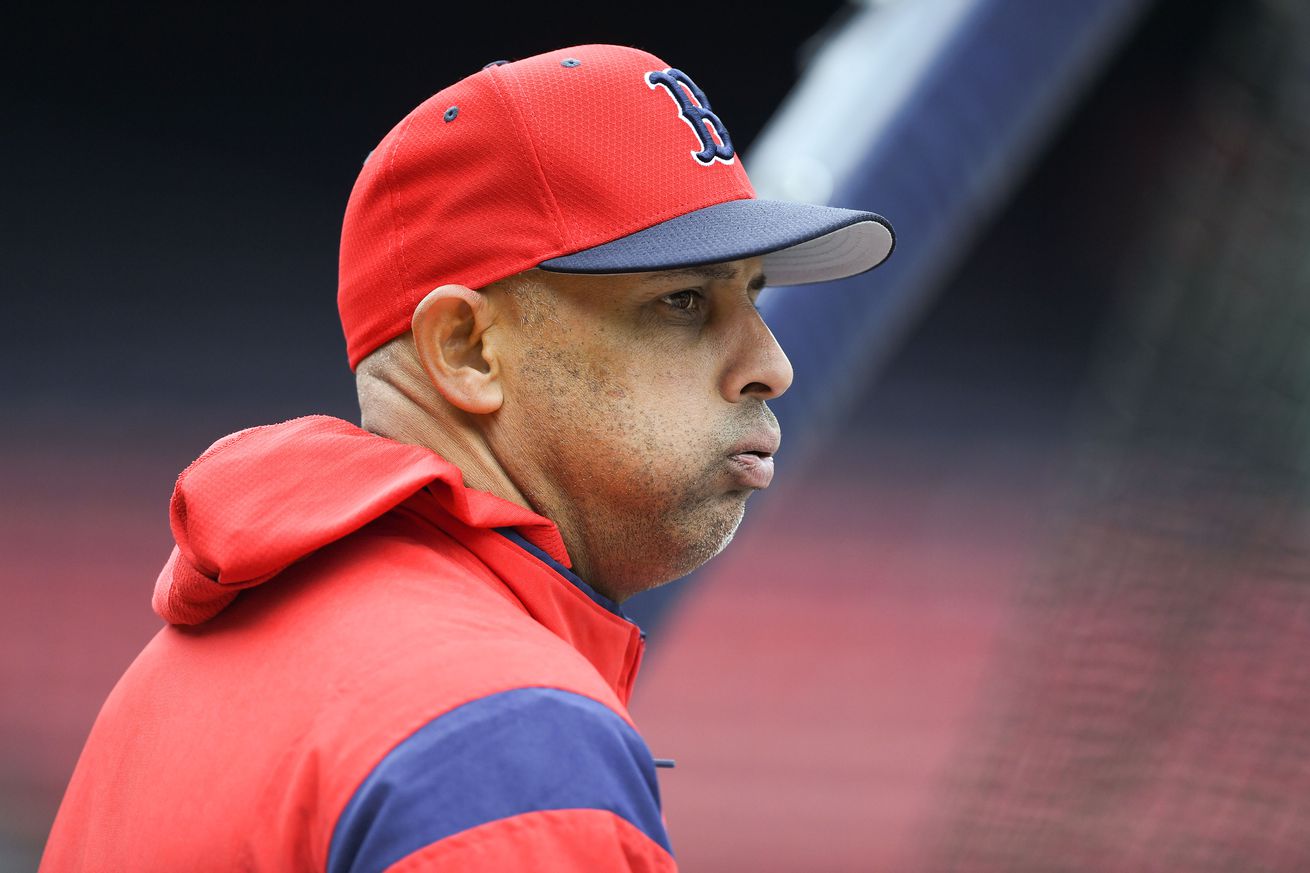 Our timing on these polls continues to work directly against the Red Sox’ trends.

Confidence was falling fast before the sweep of the A’s

Well, our timing for these Fanpulse polls have been pretty rough, as the Red Sox have quickly changed course in each of the last few weeks between the time these polls went out and the time the results came in. This time around, the polls went out on the heels of being swept at home by the Rays, a series that followed a disappointing split with the Tigers. Things were looking bad, and it was hard to blame anyone for feeling down about the team. Confidence in the direction of the team fell to a season-low for the Red Sox, coming in at 52 percent. That was the lowest mark in the American League, with the Pirates, Giants and Nationals coming in with lower levels of confidence from their fans.

It wasn’t just the team, either. Generally speaking, as we’ve done these polls Alex Cora has managed keep confidence in him pretty high even when confidence in the team has dropped. That’ll happen when you push as many correct buttons as he did last year en route to a championship. He made some weird decisions in those Tigers and Rays series, however, and the fan confidence is starting to reflect that.

Confidence polls now have Alex Cora at 76 percent, his lowest mark of the 2019 season. Again, this was before the Oakland series and I have a feeling we’ll be trending back up next week (assuming they can take care of business in Chicago), but for now he’s on the way down. Cora now has the second-lowest approval rating among all American League East teams, with Aaron Boone trending up but still behind Cora with a 69 (nice) percent rate. Overall, Cora is near the middle-of-the-pack, ranking 13th in approval rating.

The big story around baseball this past week was the promotion of Vlad Guerrero Jr., the top prospect in baseball, son of a Hall of Famer and a kid some have called the best hitting prospect since Miguel Cabrera. That is incredible praise, but it appears to be founded as either the most conservative of projection systems that generally are lower than the public on rookies are projecting big things. For example, PECOTA projects Vladito for a 138 DRC+ this year, which last season would have tied him with Nolan Arenado and put him just ahead of guys like Aaron Judge, Ronald Acuña and Freddie Freeman. That seems good! All of that being said, I think the majority got it right here. Five wins above replacement level is a high mark for a guy whose value comes pretty much entirely from his bat in his first taste of the majors. I have every confidence Guerrero will be great for a long time, but projecting him as a four-win player at this point is hardly disrespectful. I also really, really want to meet the two percent who chose 10+ WAR. Let me buy you a coffee and let’s chat.

Over The Monster https://www.overthemonster.com/2019/5/2/18526576/confidence-dropping-among-red-sox-fans-again-before-they-swept-the-as
Categories: Sports