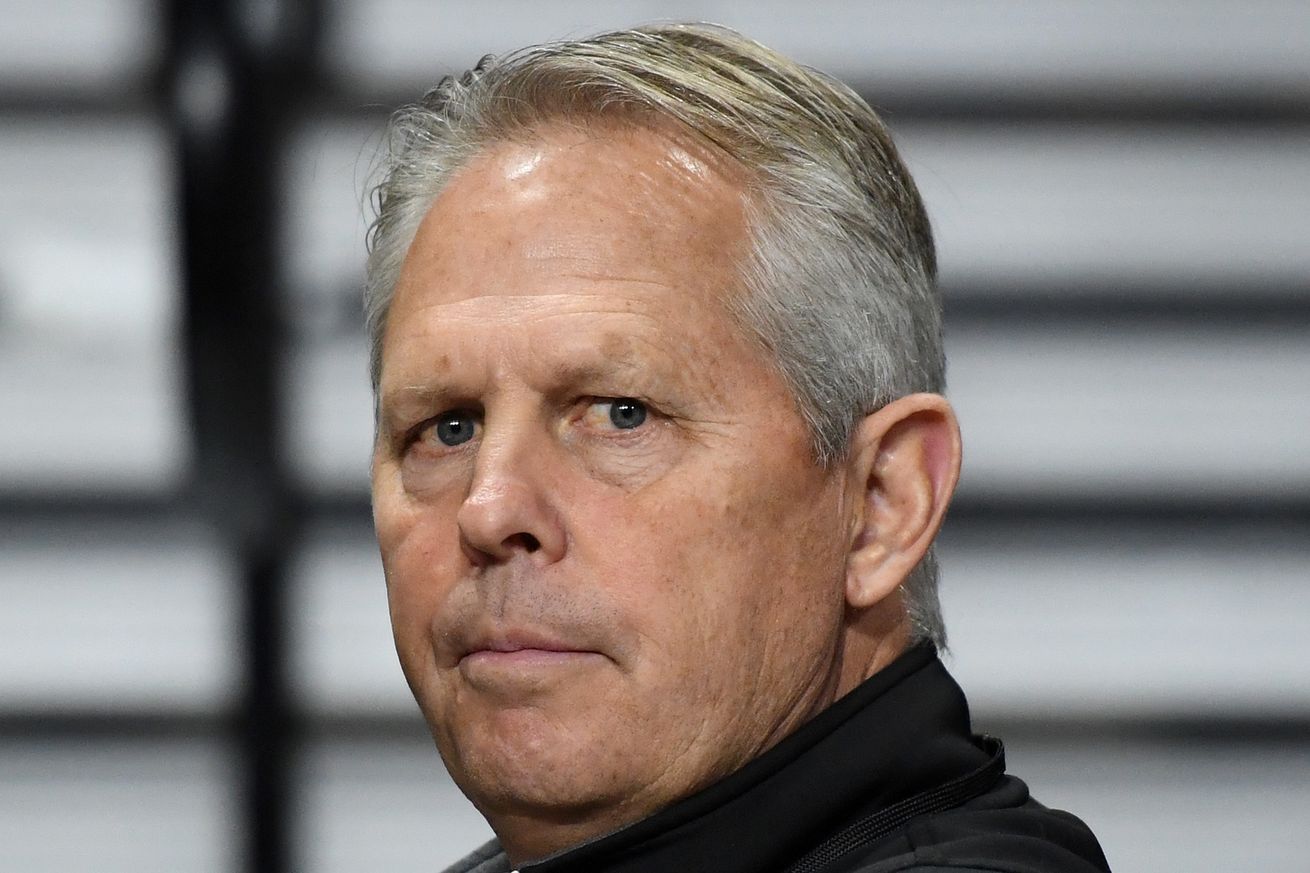 Ainge is expected to make a full recovery after having a heart attack.

The Boston Celtics announced shocking news Thursday afternoon that President of Basketball Operations Danny Ainge suffered a mild heart attack in Milwaukee Tuesday night. Ainge, who is 60 years old and has held the president of basketball operations post for the Celtics since 2003, received medical attention right away and is expected to make a full recovery.

Danny Ainge suffered a mild heart attack in Milwaukee on Tuesday night. He received immediate medical attention and is expected to make a full recovery. He will return to Boston shortly. Further updates will be provided as appropriate.

Ainge will return to Boston soon and the Celtics added that they will provide updates when possible going forward.

This isn’t the first of heart problems for Ainge. Ainge also had a mild heart attack 10 years ago. The prognosis for Ainge is encouraging, though, as according to Shams Charania of the Athletic, Ainge is already “feeling much better.”

Ainge is expected to return home this evening and is active, walking around today and feeling much better, sources say. Thoughts and wishes with him. https://t.co/rpynEs3BRb

It is unclear whether Ainge suffered the heart attack during Game 2 of the Celtics-Bucks Eastern Conference semifinal series or if it occurred after the contest.

The Celtics return to action Friday night (8 p.m.) when it hosts Milwaukee for Game 3.