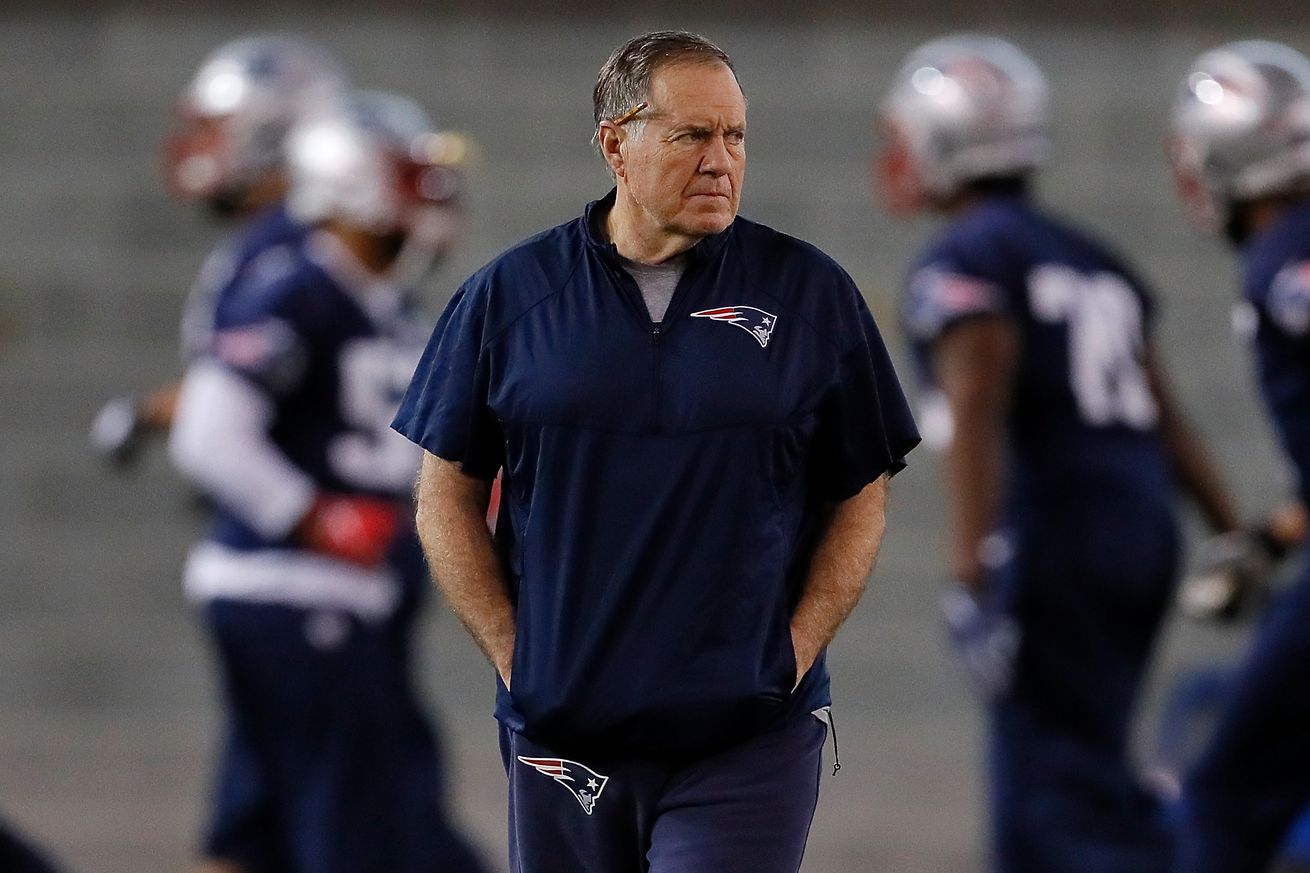 It appears the Patriots have decided on a successor for Brandan Daly.

After their win in Super Bowl 53, the New England Patriots’ coaching staff experienced an exodus: six assistants left the team, including defensive line coach Brandan Daly who is now serving as the Kansas City Chiefs’ defensive run game coordinator on top of working with the linemen. No replacement for Daly has been announced by the Patriots just yet, but it looks like the team has already made a decision — at least according to one of their players.

During his conference call shortly after getting picked by New England in the fifth-round of last week’s draft, Byron Cowart also spoke about a workout he had with an assistant he identified as the club’s defensive line coach:

Q: Did you have any contact with the Patriots in the pre-draft process?

BC: Yes, I did some workouts with them.

Q: Do you remember who it was with?

Q: When you worked out with the Patriots, was that with coach [Bret] Bielema?

BC: It was [DeMarcus] Covington.

DeMarcus Covington taking over for Brandan Daly should not qualify as a surprise: before joining the Patriots as a coaching assistant in 2017, he worked as co-defensive coordinator and defensive line coach at Eastern Illinois. Before that, the former college wide receiver served as the defensive line coach at UT Martin as well as a graduate assistant at Ole Miss and Alabama-Birmingham.

If Cowart’s assessment of his role turns out to be an accurate one, Covington would become the second coach hired to the Patriots’ defense this offseason: former New England linebacker and team captain Jerod Mayo announced himself as a new member of the coaching staff — presumably to work with the linebackers — in late March.