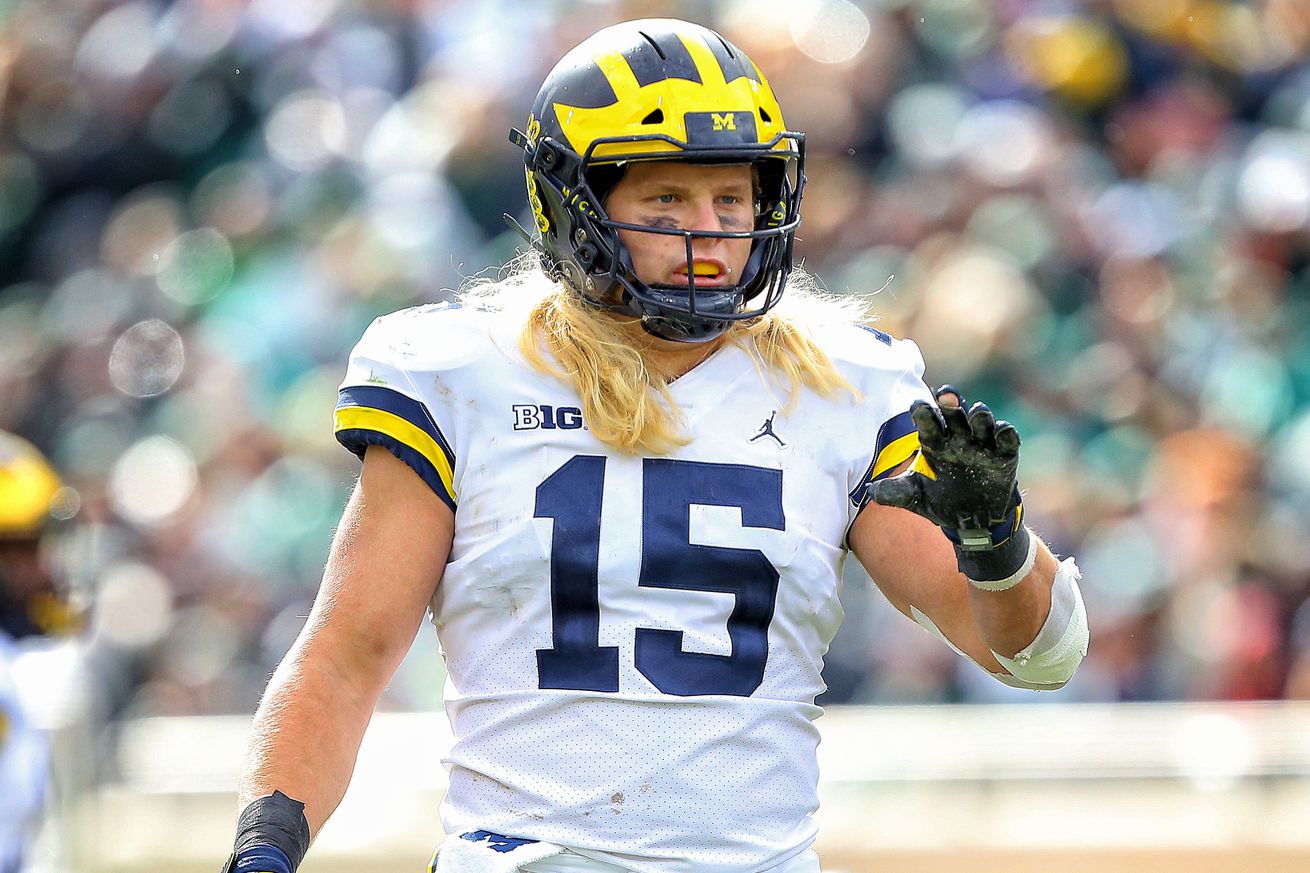 Related: One analyst thinks the Patriots got the steal of the draft, but it’s probably not who you think

Yesterday, NFL Network’s Nate Burleson named one of the New England Patriots’ draft picks — third-round running back Damien Harris — as the event’s biggest steal. The Alabama product, however, is not the only Patriot to see that title bestowed upon him: advanced analytics website Pro Football Focus recently released its own list of of players labeled as such, and defensive edge Chase Winovich finds himself on it.

Like Harris, Winovich was selected by New England in the third round — coming off the board considerably later than expected before the draft. As it relates to PFF, the difference in pre-draft ranking and actual draft position was 48 spots: the PFF big board had the Michigan product ranked 29th, while he was actually drafted 77th overall by the reigning world champions.

“Winovich had back-to-back 90.0-plus graded seasons at Michigan and tested out as an elite athlete at the combine. At that point, there are not too many question marks in our eyes. His on-field play compared to teammate Rashan Gary at this point isn’t even close,” is written in the PFF story. His 2018 campaign is a perfect illustration for Winovich’s abilities and what he can bring to the table for the Patriots.

Against the pass, Winovich registered 53 pressures: 5.0 sacks, 14 quarterback hits and 34 hurries. He was equally productive versus the ground game and came up with a stop on 34 of his 288 run-defense snaps. His run-stop percentage of 11.8% ranked him fourth among all drafted defensive linemen: only first-round picks Quinnen Williams (14.2%), Montez Sweat (12.7%) and Christian Wilkins (11.9%) were more efficient when it came to stopping the run.

While it remains to be seen whether this success translates to similar numbers in the NFL remains to be seen, but Winovich certainly comes with an intriguing set of skills — especially for a player that saw 76 others hear their names called before him. It is therefore not hard to see why PFF opted to include the 24-year-old on its list of the biggest steals from the 2019 draft.