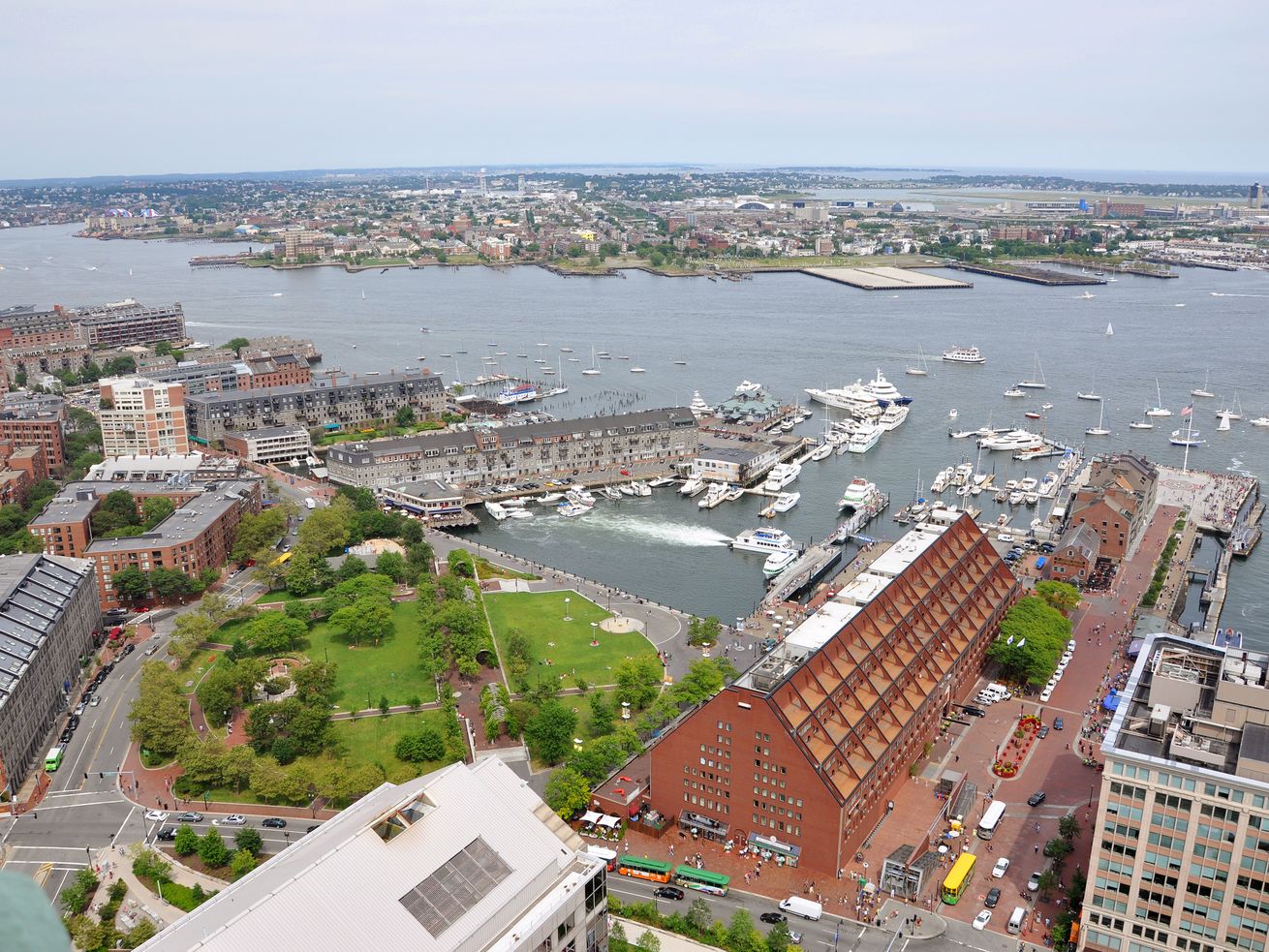 These improvements are likely to range from practical amenities such as new/better restrooms to methods for making parts of the parks more resilient in the face of climate change. What’s more, it will soon be consistently warm and sunny in the Boston area (for a while at least). Some folks will definitely be making more use of parkland in general.

These two trends lead us to our latest open thread: Which other Boston-area parks need improvements? Are there ones that are particularly lacking in accoutrements to make them more enjoyable? Maybe in some the interior is just rundown or not up to par. Maybe in others there is just not enough space or amenities to go around.

The region has certainly grown population-wise during the past several years—the Boston area is now closing in on 4.9 million residents, making it easily the 10th largest metropolitan area in the United States. Are the parks keeping up?

Sound off in the comments below and on social.