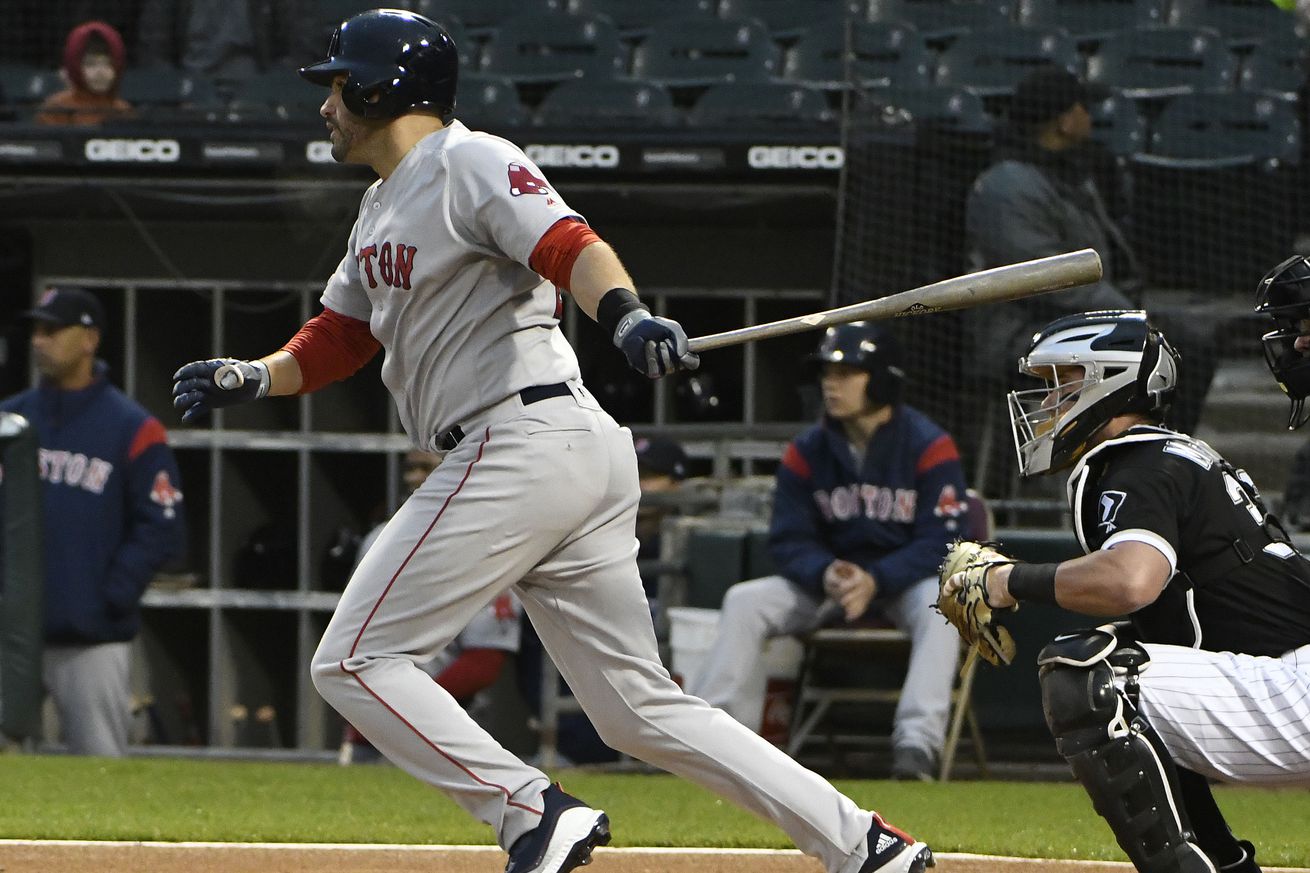 Happy Friday everyone. Thursday was pretty brutal for the Red Sox, and now we have to hope they can put that one behind them quickly as we prepare for Friday’s matchup in Chicago. The goal is ultimately to win series, and they can still do that here although they’ll have to win the next three. That quest starts tonight with Chris Sale facing off against his former team in his former home park. He’ll go up against Reynaldo López, with first pitch scheduled for 8:10 PM ET. Elsewhere, the Celtics have a huge game against the Bucks as they return home for Game Three of the second round. They don’t want to fall behind in that series, which is currently tied at a game apiece. Use this space to discuss whatever you’d like. As always, just be nice to each other.