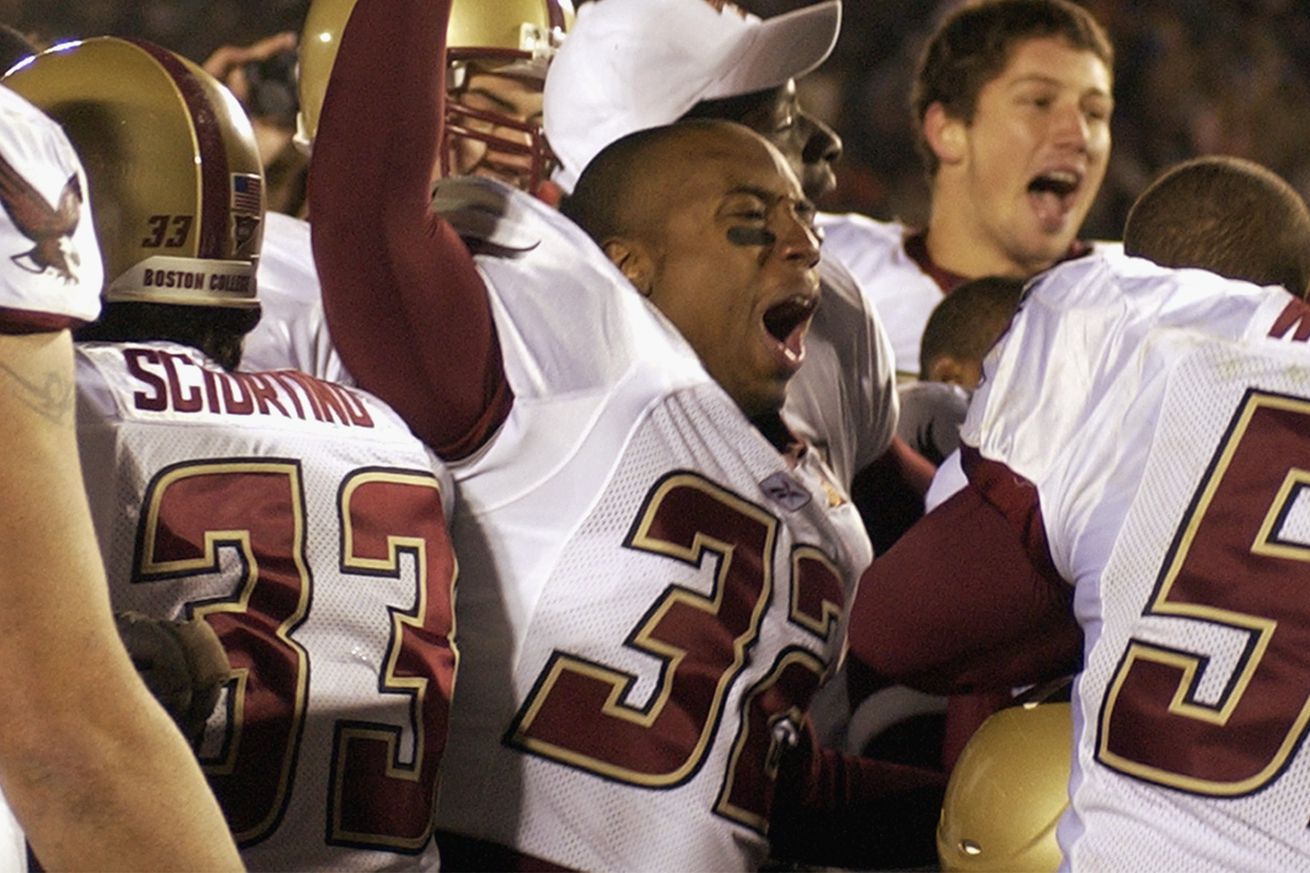 The 2019 offseason has been marked by turnover for the New England Patriots: from the retirement of Rob Gronkowski, to the free agency departures of Trey Flowers and Trent Brown, among others, to six assistant coaches as well as character coach Jack Easterby leaving the team. On top of that it looks like the reigning world champions will now also have to replace a key member of their scouting department.

According to a report by ESPN’s Field Yates, national scout DuJuan Daniels will leave the club to pursue other opportunities outside of the organization. Daniels originally joined the Patriots in 2006 as a scouting assistant, before getting promoted to area scout in 2008. Five years later, the former Boston College wide receiver moved up to the national level — a role he has held ever since and in which he earned himself three Super Bowl rings.

Daniels was the only member of the club to carry the title of national scout, so it will be interesting to see how the Patriots will fill his role. The most likely scenario is that one of the team’s area scouts gets a promotion. In 2018, New England had six of them working under director of college scouting Monti Ossenfort:

Given their experience, it seems as if Debick and Williams are unlikely to be promoted to national scout just yet. The same probably has to be said for Heffelfinger, who has held the same role for the past 14 seasons and saw both Daniels and Ossenfort rise through the ranks in the meantime. This leaves Groh, Howard and Yeargan as the most realistic candidates for internal promotion into Daniels’ former role.