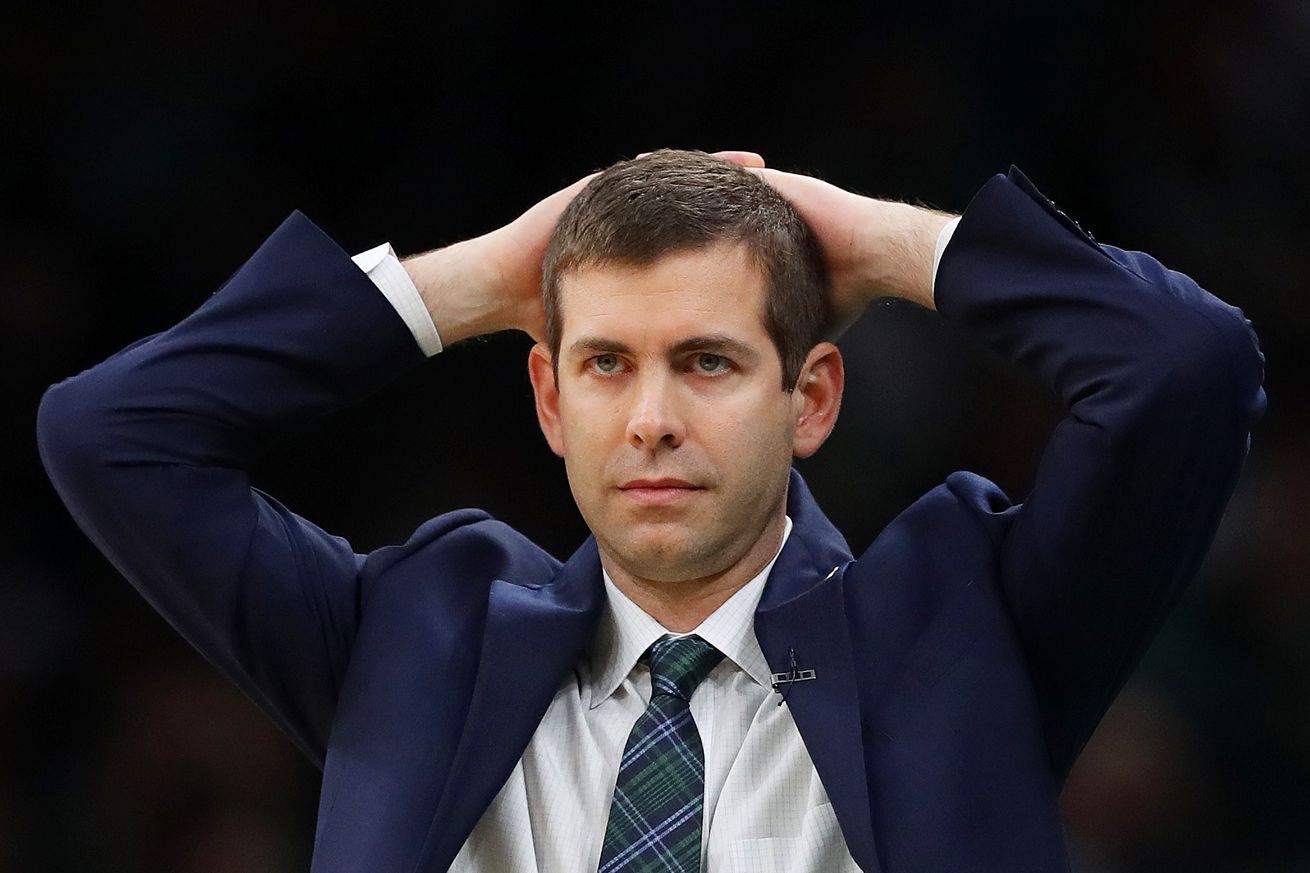 There is not switch and there’s no such thing as momentum from game to game.

This year’s Boston Celtics are like a box of Bertie Bott’s Every Flavour Beans. Sometimes you get pizza or bacon and sometimes you get vomit or earwax. There’s no real rhyme or reason to any of it.

It has been like this the entire season. Sometimes they get up for big opponents and lay down for inferior ones. Sometimes they trounce lottery teams and fold to playoff contenders. A 5 game winning streak is just as likely as a 3 game losing streak and they can happen in the same month.

We’ve been waiting for months for the playoffs to begin so we could see the “real” Celtics step forward. Except that maybe the Celtics are what their record says they are. They are capable of sweeping the Pacers out of the playoffs and throttling the Bucks in game 1. They are also capable of being trounced in game 2 and handled in game 3.

They are so unpredictable that they may actually be predictable. Don’t believe me? Here’s what I wrote as my series prediction:

I’m going with the cop-out Celtics in 7 but the journey on how we get there should be the fun part. Celtics win game 1, thus totally giving the Bucks flashbacks to losing last year. The Celtics get overconfident and lose the next two so everyone starts writing Celtics obituaries. Celtics win the next two and Bill Simmons declares Semi Ojeleye untouchable in Anthony Davis talks. Giannis goes for 55 in game 6 but Gordon Hayward goes for 30 and 7 assists in game 7. Celtics survive and advance.

So far, so good. Let’s just hope that the rest of my prognostication comes true.

There’s reason to believe that the Celtics can win 3 more games in this series. Studies have shown that momentum doesn’t carry over from game to game. Each one is started at zero-zero and typically speaking the better team wins the series. The Celtics have the potential to be the better team, even if they haven’t consistently been able to maintain that level all year long.

Game 1 featured an alpha Kyrie Irving performance and a great gameplan to slow down Giannis Antetokounmpo.

Game 3 was a mix of all of the above.

We’re getting to the point in the series where gameplans and adjustments are window dressing. It boils down to execution and that’s where it pays to be a team that developed good habits over the course of the season.

When push came to shove in game 3, the Bucks executed and the Celtics fell into familiar bad habits. Therein lies the fallacy of “flipping the switch” when the playoffs begin. Sure, the intensity ramps up and you can’t question the effort, but the right kind of muscle memory isn’t there.

On the other hand, this is a league where talent usually wins out. The Bucks have Giannis and known Celtic-killer Middleton, but the Celtics have Kyrie and Horford and the rest of the gang that stacks up on paper with anyone.

So here we go to game 4. If patterns continue, it should be a good game for the Celtics. Unless it is not. Which would make sense, unless it doesn’t. Man, I love writing about this team, except when I don’t.

Maybe it would be nice to have some good old fashioned Hershey’s Kisses instead of those Every Flavour Beans. Alas, you get what you get.