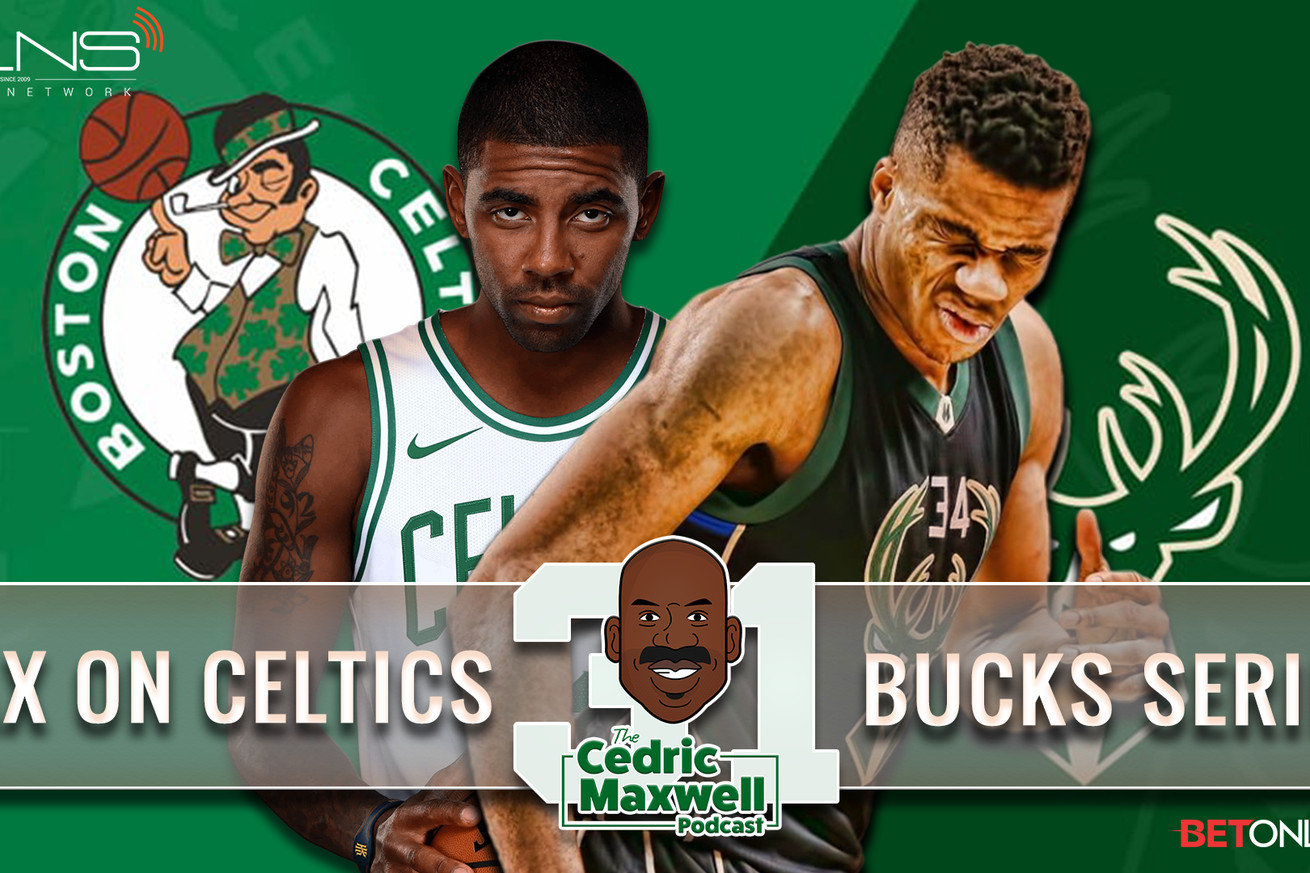 Cedric Maxwell and Josue Pavon are back at it with episode 4 of the Cedric Maxwell Podcast. Today’s episode is a quick hitter on game 4…

BOSTON — The Celtics will look to avoid a 3-1 hole in their best-of-7 series when they host the Bucks in Game 4 Monday night at TD Garden.

Cedric Maxwell and Josue Pavon previewed the match-up in the latest episode of the Cedric Maxwell Podcast of CLNS Media. Maxwell believes the Celtics’ second unit will be very important Monday.

After the Celtics reserves were outscored by Bucks backup guard George Hill while Pat Connaughton was efficient for Milwaukee’s second unit, Max believes only Boston’s depth can salvage the series and push the Celtics to even things up before heading to Milwaukee for Game 5.

“A lot of it is, they’re playing bully-ball,” Maxwell said. “Your bench has to score. (Pat) Connaughton can’t score as many points as your bench, and (George) Hill can’t score as many points as your bench. The strength of the Celtics is going to be their bench. Rozier did not have any points in that game (Game 3). You think (about) last year at this time, Terry Rozier was celebrated as ‘Scary Terry.’ T-shirts flying around, all this. Terry Rozier has to find that niche where he can get back and he can be that dude because they need all hands on deck.

“What makes the Celtics more dangerous is from top to bottom, I think, they have more talent than anybody in the NBA but when you have those gaps and those pitfalls, you cannot have Terry Rozier in a game and not score. I can’t even imagine that — not score in a vital game.”

Max also added that Jaylen Brown, by his assessment, has been the most consistent Celtics player in the series and that Jayson Tatum’s play in Game 3 was encouraging as the second-year forward was able to snap out of his recent playoff scoring slump.

While Rozier’s offensive production from the second unit is important for the Celtics, Gordon Hayward’s scoring is much more important, according to Max.