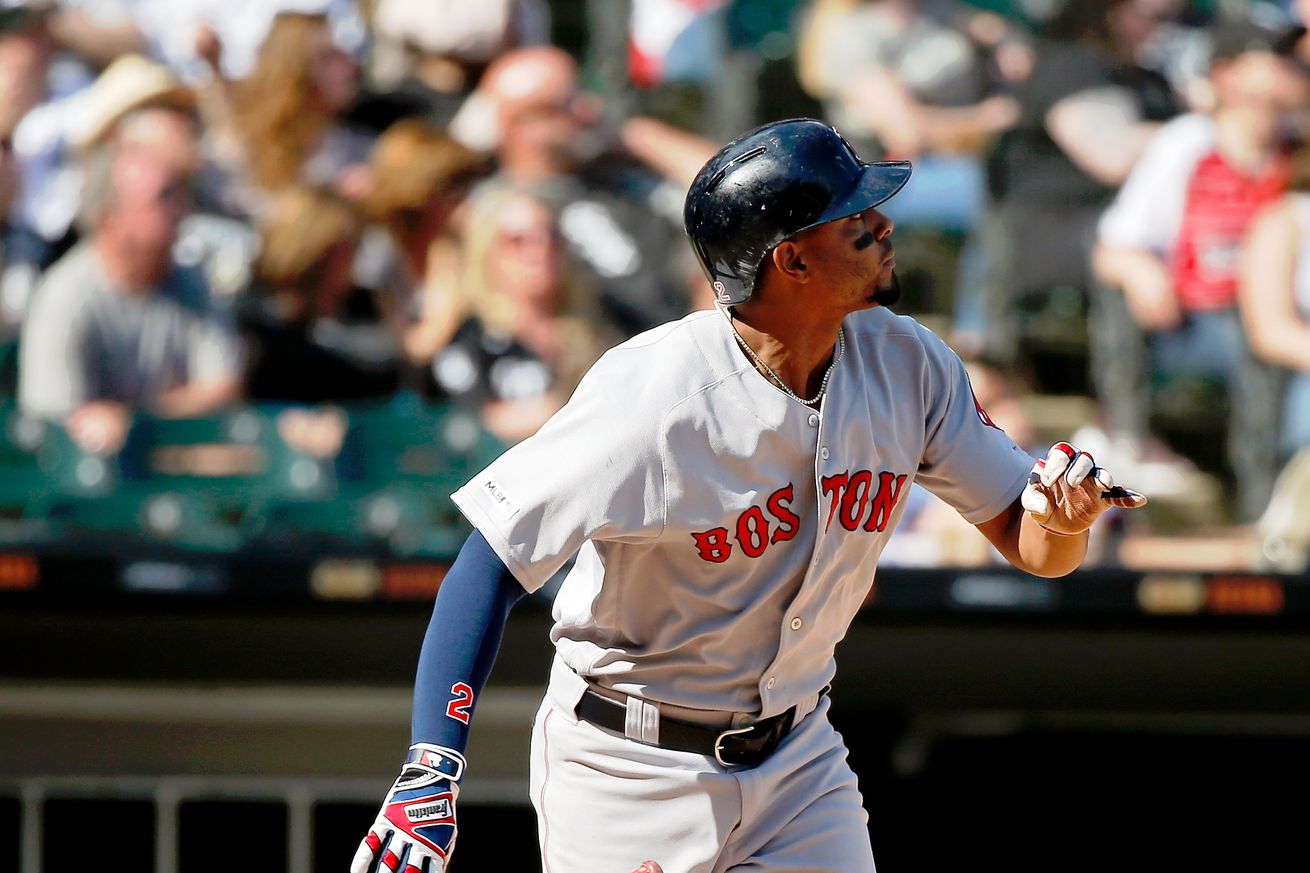 Happy Monday everyone. The Red Sox are rolling right now, and they’re going to look to carry the momentum into Baltimore for a three-game set that starts tonight. They’ll have Josh Smith taking the mound to take on John Means. Can you feel the excitement for that matchup? Elsewhere, the Celtics have a huge Game Four against the Bucks in Boston as they trail that series two games to one. They need this one. The Bruins are also in action with a chance to take their second round series against the Blue Jackets. With a win, they move to the conference finals and avoid a Game Seven. Also, in the world of Jeopardy, James Holzhauer will have to take a bit of time off as the Teachers Tournament starts, and I for one am excited to see some close Jeopardy games again. Use this space to discuss whatever you’d like. As always, just be nice to each other.