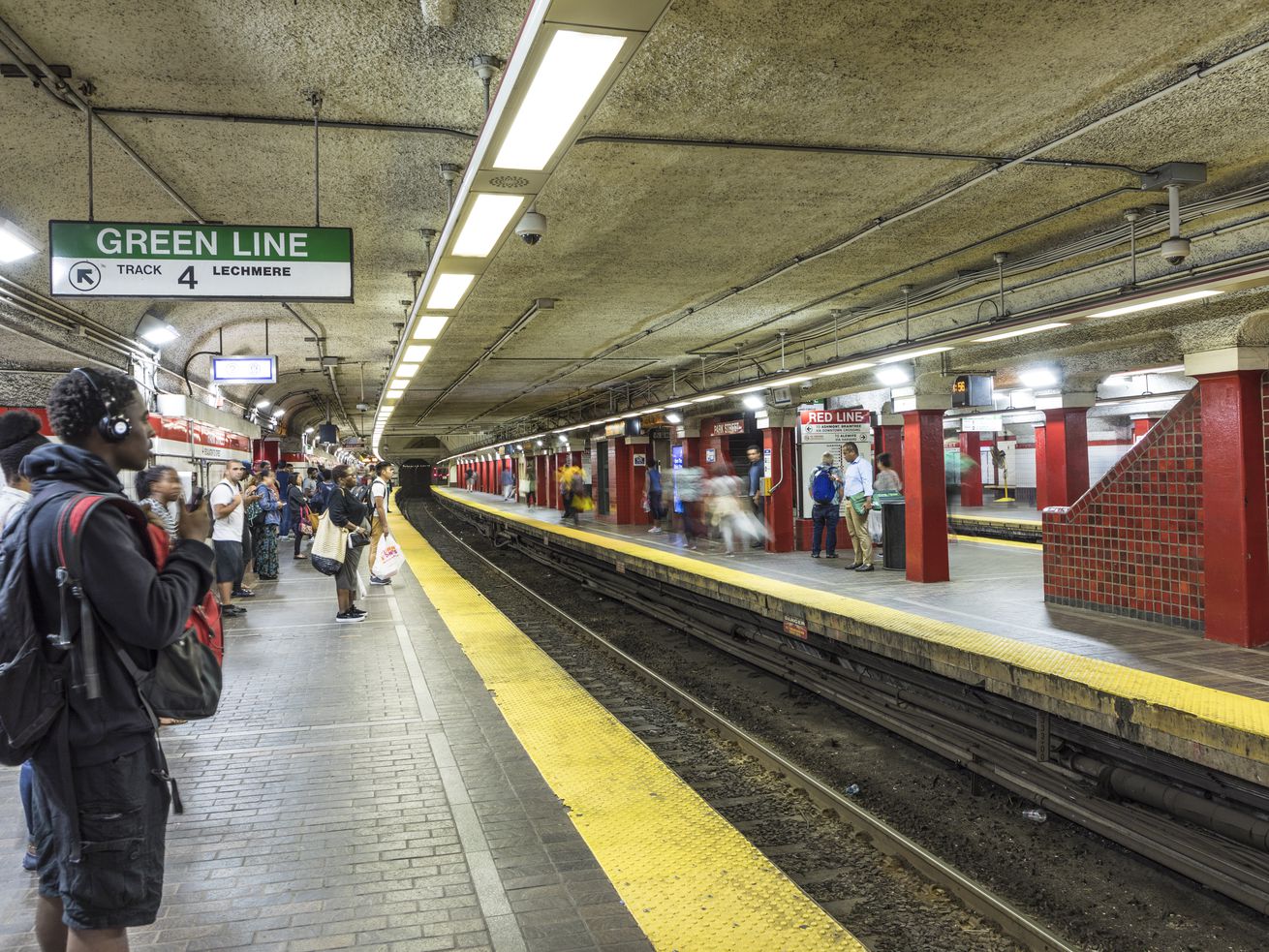 Median one-bedroom rents increased around dozens of stations from 2018 to 2019, a new report says

Median one-bedroom apartment rents in the Boston area increased near 74 T stops from spring 2018 to spring 2019, and decreased at 39 stops over the same period, according to a new analysis from real estate listings and research site RentHop.

The site first looked at non-duplicated listings within 0.62 miles of a T stop and calculated median rents if there were at least 50 unique data points. If not, the site expanded to 1.2 miles from the T stop.

In the end and in short, one-bedroom medians were up particularly sharply around Park Street, Ashmont, Back of the Hill, Beachmont, and Boylston stations. Rents were down most significantly around Forest Hills, Capen Street, Wellington, Beaconsfield, and Back Bay stations. The map below is a handy intro to the RentHop findings.

The report also broke down where tenants can potentially save the most by staying on the train an extra stop.

As for why some stops were cheaper than others, RentHop cited the obvious—location—but also inventory around the stations. For instance, the inventory of available one-bedrooms dropped annually around Park Street, hence the bounce in median rent for available units nearby.