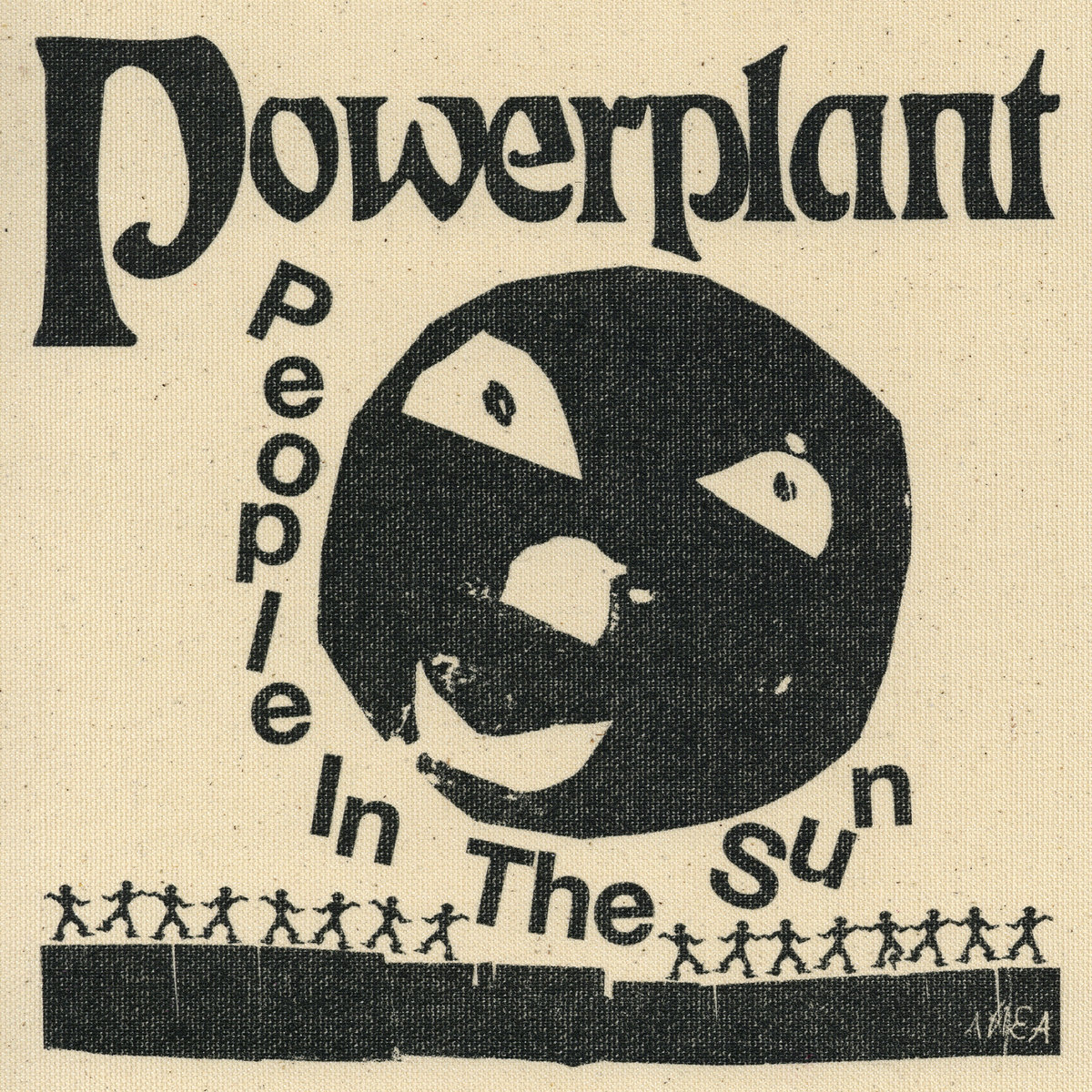 London synth-punk group Powerplant is no stranger to blazing fast, synth-punk tracks. People in the Sun, the band’s second album, is full of them.

Created mostly by the mysterious, Theo Zhykharyev, People in the Sun (and Powerplant as a whole) is egoless, seeking only to make loud music and possibly answer a few questions about reality along the way.

Their method for accomplishing these goals is to truly embrace their genre-bend. Without compromising on the synth or the punk, Powerplant is able to explore uncharted territory and claim it as their own, touring their listeners around their dreamscape like Willy Wonka himself. It certainly feels like they had some fun producing the record, and want to jump around and share their excitement with you.

People in the Sun was released in February through Warsaw/London-based (and aptly named considering the synth-punk superworld built on this album) Dreamland Syndicate. Support the band here. 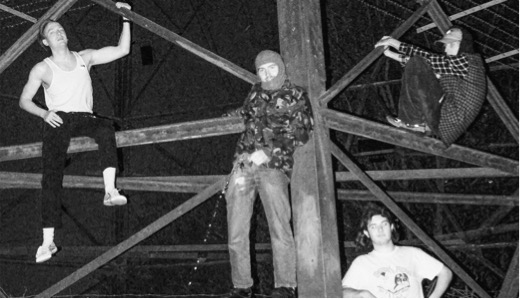 The post Powerplant – People in the Sun appeared first on BOSTON HASSLE.