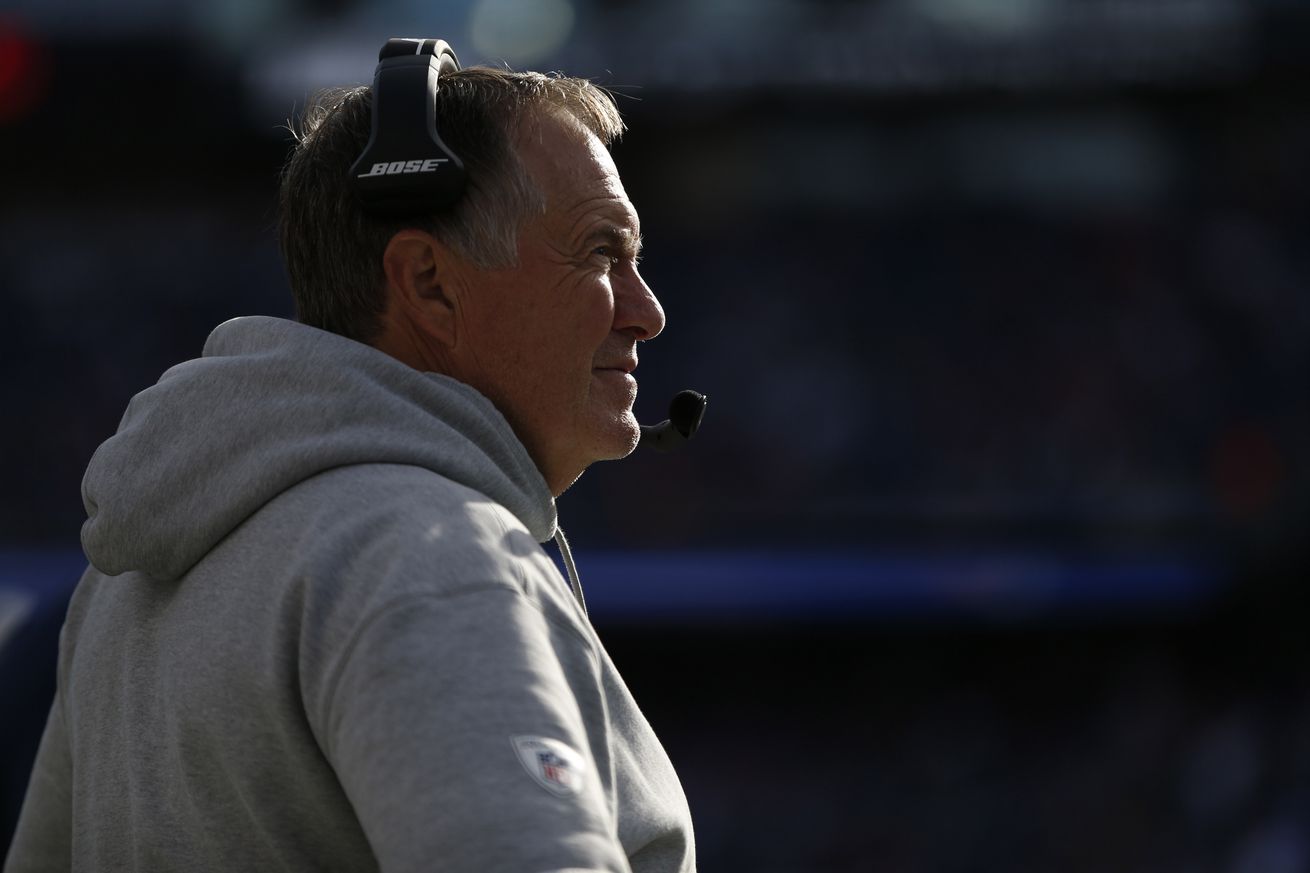 Beginning today, teams can sign free agents without having to keep the compensatory formula in mind.

Almost two months ago, on March 13, the NFL’s 2019 league year and free agency period began — and it was a busy one for the New England Patriots. Not only did the team lose some of its core players from years past headlined by standout defensive edge Trey Flowers and starting left tackle Trent Brown, it also brought in a total of eleven outside players through the open market.

All in all, though, the free agency balance is once again a negative one for the Patriots. This, in turn, leads to the team being projected to earn multiple compensatory picks in next year’s draft. According to Over The Cap, New England is currently projected to gain the maximum four selections for its net free agency losses — as was the case after 2018’s free agency:

While compensatory selections will not get announced by the NFL until next February, the final tally is ultimately expected to look similar to the projection above. And if it actually did, New England would enter the 2020 draft with a total of thirteen selections — five of which in the first three rounds (one first-rounder, one second-rounder, three third-rounders).

Today, the Patriots will get one step closer to securing four extra selections in next year’s draft as the NFL’s free agency compensation window closes: any players still on the open market — among them five players who were under contract in New England through last year — can now be signed without having an impact on a team’s compensatory chart.

There is one exception, though, as teams do have the option of placing a rather seldom-used tender sheet on a free agent today:

Deadline for prior club to send “May 7 Tender” to its unsigned Unrestricted Free Agents. If the player has not signed a player contract with a club by July 22 or the first scheduled day of the first NFL training camp, whichever is later, he may negotiate or sign a player contract from that date until the Tuesday following the 10th weekend of the regular season, at 4:00 p.m., New York time, only with his prior club.

New England did this with running back LeGarrette Blount back in 2017 and therefore prolonged his counting against the compensation formula for another two months. The gamble paid off for the Patriots, as Blount ultimately signed a deal with the Philadelphia Eagles that factored in this year’s compensatory formula. Don’t expect anything like that to happen this year, though.

The next date to take a look at when it comes to compensatory draft picks is therefore week ten of the regular season: if a team releases a free agency pickup before that deadline, he would no longer count against the formula — potentially altering the picture once again. However, it would be rather surprising if one of the ex-Patriots signed in this year’s free agency was let go again this early into his tenure with a new club.

It is a fluid process, as can be seen, but one that is expected to result in considerable return for the Patriots next year. And one that also allows the club to pick up free agents starting today that will not alter said return. It would therefore be no surprise if players like offensive tackle Jared Veldheer or defensive lineman Allen Bailey — both of whom visited New England at one point this offseason — were brought aboard soon.