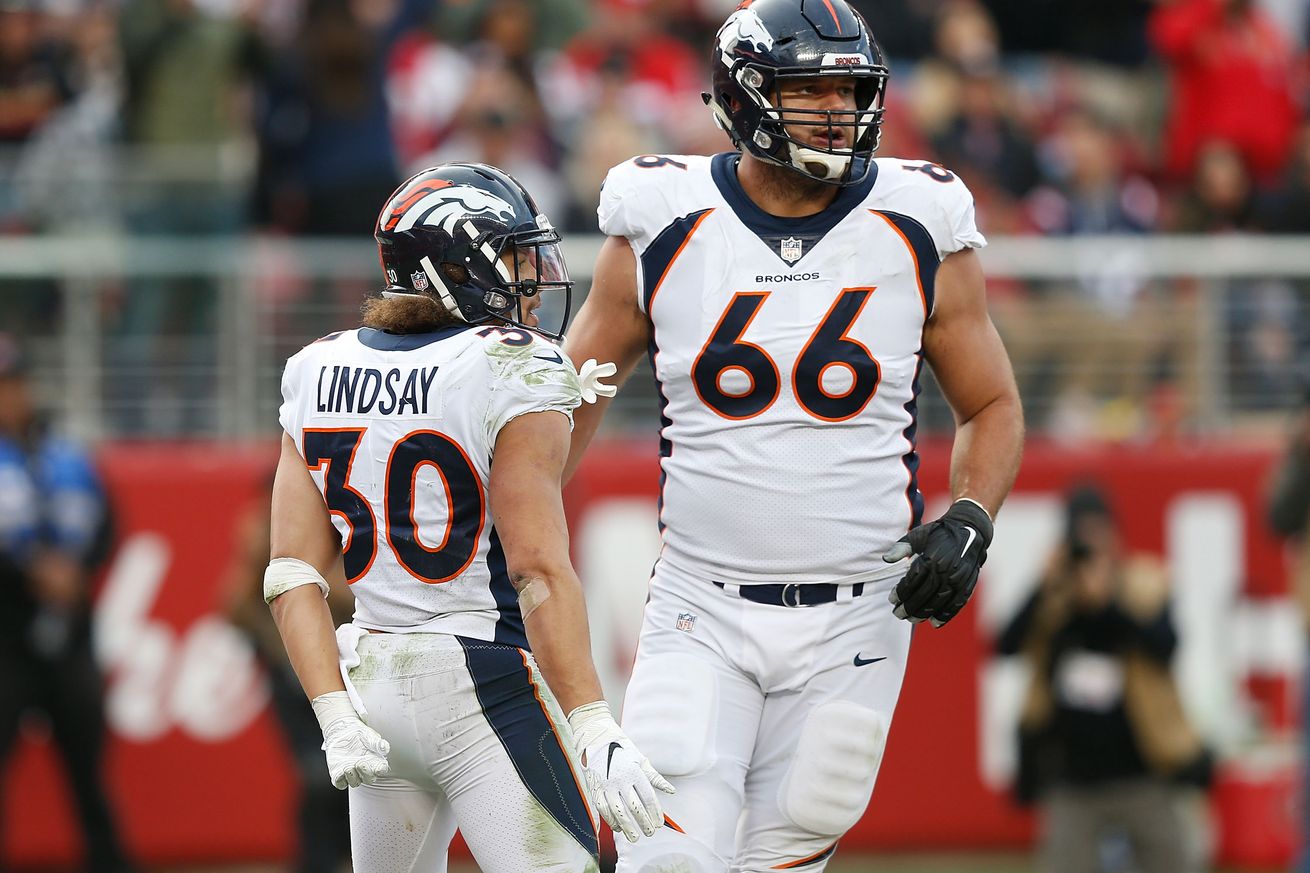 The New England Patriots are expected to sign offensive tackle Jared Veldheer later this week, per NFL Media’s Ian Rapoport and Tom Pelissero. Veldheer previously worked out with the Patriots in late April, and now the team is interested in making a roster move since today is the final day before new signings no longer affect 2020 compensatory draft picks.

According to Pelissero, Veldheer’s contract is “a 1-year deal worth up to $6.5 million,” which means it’s likely heavily incentive-driven. Still, Veldheer will be able to compete with 2018 first round pick Isaiah Wynn and 2019 third round pick Yodny Cajuste for the starting left tackle position opposite of Marcus Cannon.

This deal works out well for both players. The Patriots needed veteran depth at tackle and they weren’t likely to find a player better than Veldheer off the street, while Veldheer will have an opportunity to prove his value on a 1-year deal before entering free agency in 2020- perhaps in a similar fashion to Trent Brown with a humongous new contract.

And if either Wynn or Cajuste win the battle, then that’s great, too. This is a great signing for the Patriots, who have no real roster needs outside of tight end.