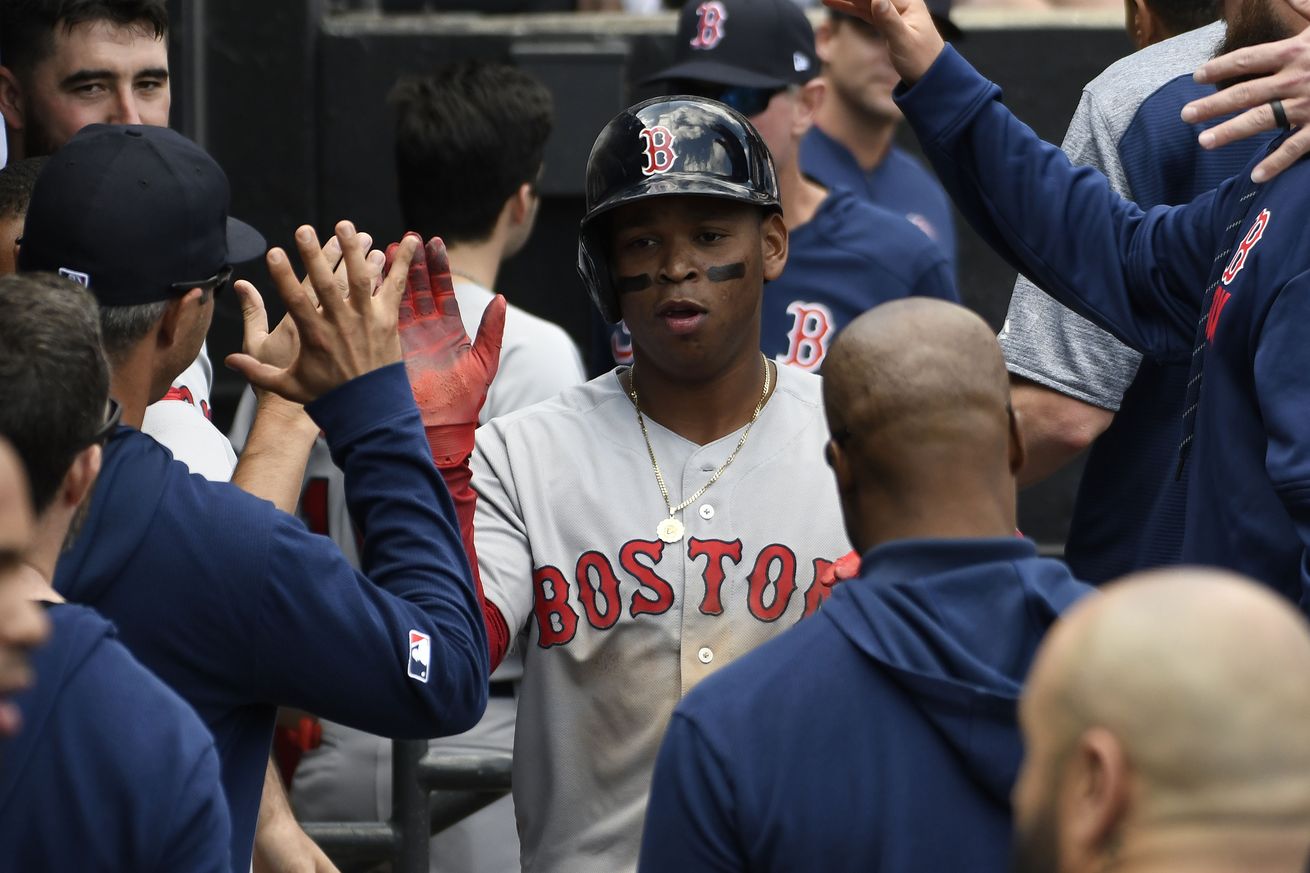 Boston can get back on the winning track tonight if they score more runs than Baltimore.

Last night the Red Sox lost after I wrote very derogatory things about the Orioles, and after all that the Sox lost. The good news is that I regret nothing and am happy to report that I believe the Sox should win again now that they have their full lineup out there, more or less, though the batting order is a little tweaked with Mitch Moreland hitting cleanup, which hasn’t happened in a while. At the very least Andrew Benintendi and Mookie Betts and J.D. Martinez and Xander Bogaerts are playing, which hasn’t happened since Friday, I believe. They won that game though.

Héctor Velázquez, who could be Dallas Keuchel at miminal-to-zero cost to you, starts for Boston, while David Hess goes for Baltimore. If he sounds like a jobber on 80s wrestling television… well, you’re old or faux-nostalgic (no judgment) and correct, because that is exactly what he sounds like. The Red Sox have a problem with those guys sometimes, especially this year! Just hopefully not this day.

Over The Monster https://www.overthemonster.com/2019/5/7/18535774/red-sox-at-orioles-lineup-three-steps-forward-one-step-back
Categories: Sports