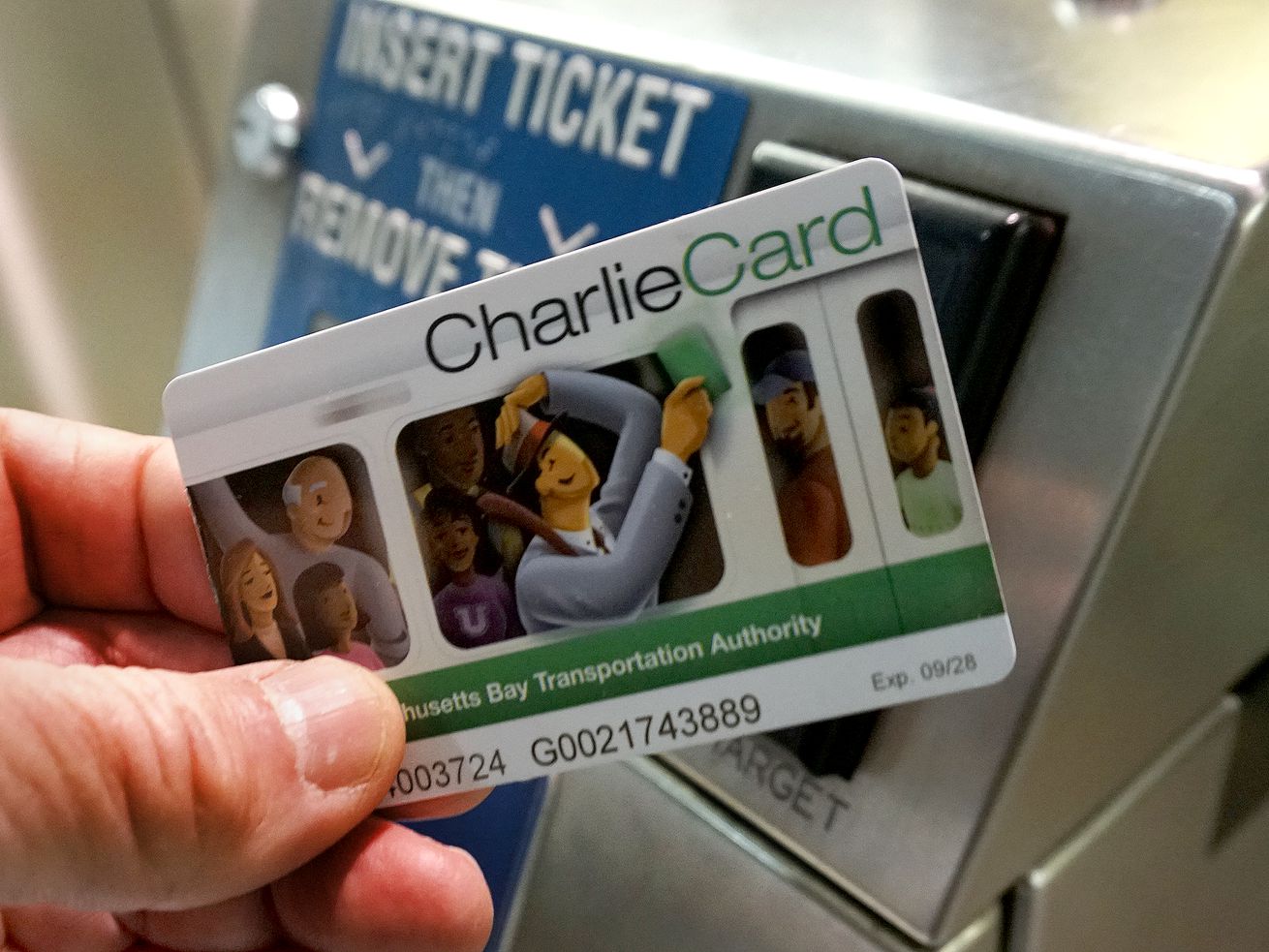 Plastic, refillable fare cards had been available only at certain T stations at certain times.

Riders can now pick up CharlieCards at Boston City Hall and at numerous public libraries in the city under a new program the city launched in early May with the Massachusetts Bay Transportation Authority.

“The MBTA wants to meet our customers where they are,” MBTA General Manager Steve Poftak said in a statement. “By providing CharlieCards at new convenient locations, this allows our customers to pay fares at a lower rate than both cash and Charlie Tickets.”

Indeed, using the plastic, refillable CharlieCard can save 50 cents per subway ride and 30 cents per bus fare versus using cash or paper tickets (or at least until new fares take effect July 1). Also, it’s easier to put more money on a CharlieCard. They can be refilled using cash and credit or debit cards.

Until the new program, CharlieCards had been available only at specific times at 18 stations around the region. Now riders can pick them up throughout the business day in the first- and third-floor lobbies of Boston City Hall as well as in the reception area of the mayor’s office on the fifth floor.

They can also be purchased at these libraries.

The city says it and the MBTA will add more branches “soon.”