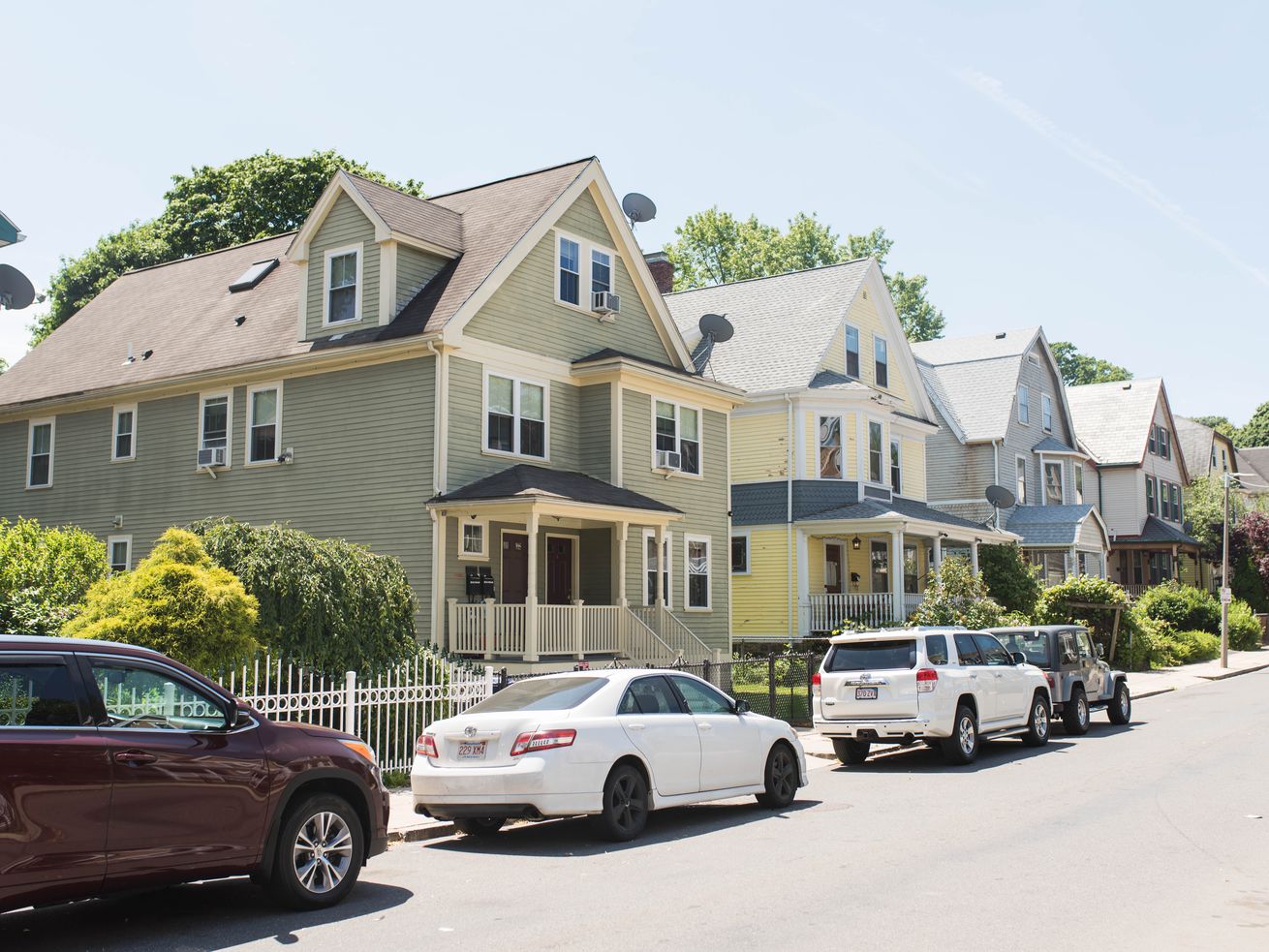 Prices meanwhile were either up only slightly or down

Pending sales of condos and single-families in Massachusetts were both up by double-digit percentages in April compared with the same month in 2018, according to a new report from the Massachusetts Association of Realtors.

The 14.8 percent increase in single-family sales marked the 12th straight month that the figure has increased year over year. Pending condo sales—which were up 11.7 percent annually in April—have been more uneven during the past 12 months.

These statewide figures are, of course, much lower than what condos and single-families go for in Boston. In the downtown neighborhoods of Massachusetts’ biggest city, the median price for a condo stood at $810,000 at the end of the first quarter in March. The median price for a townhouse was $1.35 million.