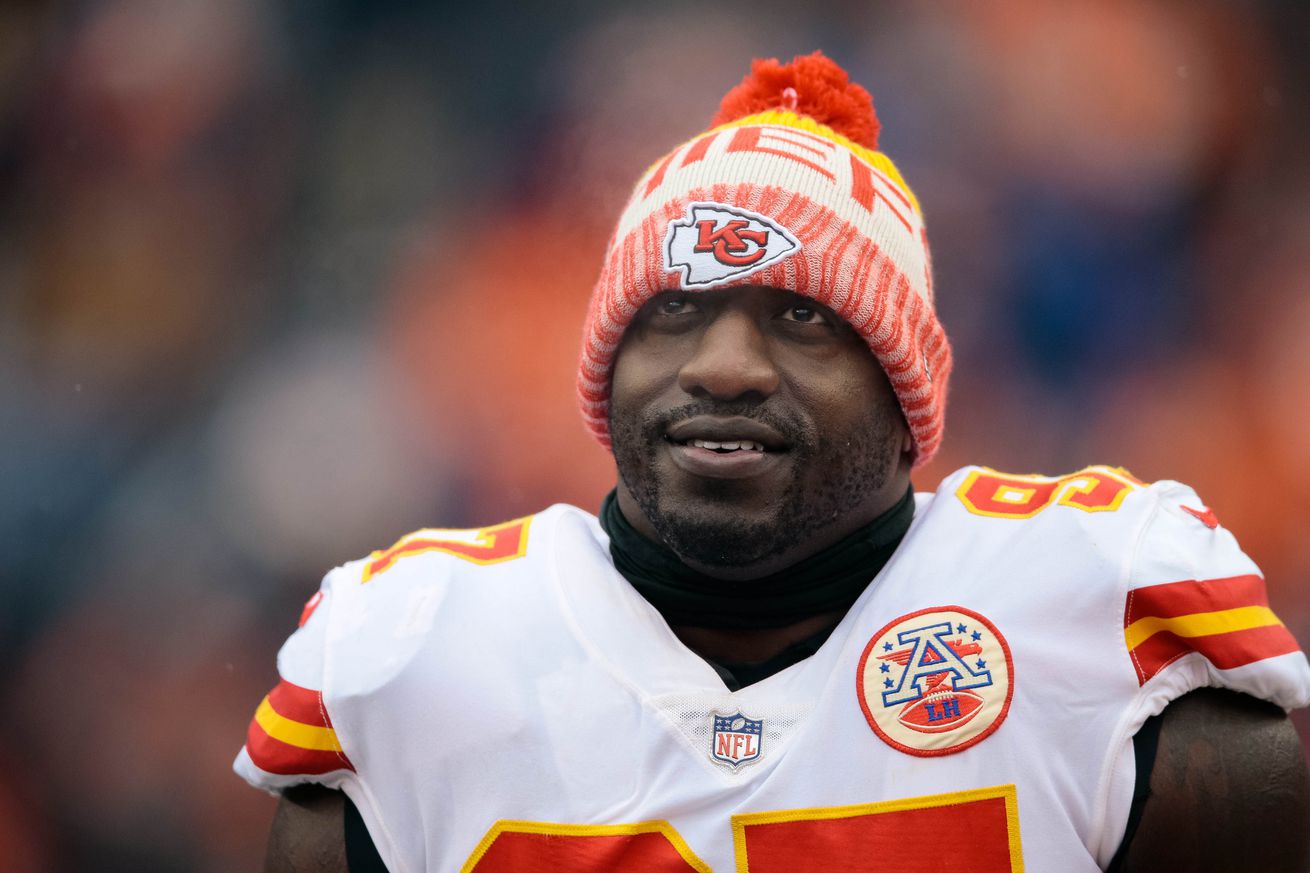 Related: What signing Jared Veldheer will mean for the Patriots

With the NFL’s free agency compensation deadline behind us, teams can now start adding players from the open market without having to worry about possibly losing 2020 draft capital. The New England Patriots have already started: they will reportedly sign veteran Jared Veldheer to a one-year contract as early as today to add another body to their offensive tackle position.

Veldheer is the first free agent signed by the Patriots who would have qualified to impact the compensatory draft picks formula — but he may not be the last considering that there is still plenty of talent available. With that in mind, let’s take a look at five players who New England should still have on its radar as it looks to bolster the overall depth of the roster. Keep in mind that we are not talking about starting potential at this point in the offseason, but more about training camp competition and rotational players.

Bailey, who visited New England in mid-March, would give the Patriots another big body on their interior defensive line. Playing primarily in 3-technique and 5-technique alignments in Kansas City, he would bring experience and versatility against both the run and the pass to the table. In 2018, for example, Bailey was an integral part of the Chiefs’ league-leading pass rush: playing 72.1% of the club’s defensive snaps, the 30-year-old registered 6.0 sacks — production New England rarely has seen from a defensive tackle.

Despite a first-round draft pick being invested in N’Keal Harry, the Patriots’ depth at wide receiver behind the rookie and Julian Edelman remains a work in progress. Enter Dontrelle Inman, who is coming off a solid season with the Indianapolis Colts: appearing in nine games, he caught 28 passes for 304 yards and 3 touchdowns — not necessarily spectacular numbers, but solid for a rotational third/fourth option. Inman might be little more at this point in his career, but bringing him in as a depth player to compete for a roster spot over the summer would not be a mistake.

While the Patriots have three roster locks at the position — Lawrence Guy, Mike Pennel, Adam Butler — there is still room on the defensive tackle depth chart. Bailey is probably the first choice at this point given his upside against the pass, but Liuget could be a solid, cost-effective addition as well. Still stout against the run, the 29-year-old could help reduce the workload of free agency addition Mike Pennel and offer New England another versatile defender.

Coming off a disappointing season in which he caught only five passes in between stints with the Tennessee Titans and New York Jets, Matthews has the experience and short-area quickness to still be a productive if limited role player in the NFL. Ideally, he would serve as a third/fourth/fifth receiving option in New England and a challenger to the likes of Phillip Dorsett and Demaryius Thomas as a Z-receiver. If nothing else, the 29-year-old would be another throw-him-on-the-wall-and-see-if-he-sticks wide receiver.

While Watson stepped away from the game after the 2018 season, he still would have impacted the compensation formula if signed by a team other than the New Orleans Saints until yesterday. With this no longer a factor, New England could opt to lure the 38-year-old out of retirement to add another player to the post-Rob Gronkowski tight end group — something that is not as crazy as it sounds: according to ESPN’s Adam Schefter, the former Patriots first-round pick is open to returning if he gets the right offer. A call by Bill Belichick could be just that.