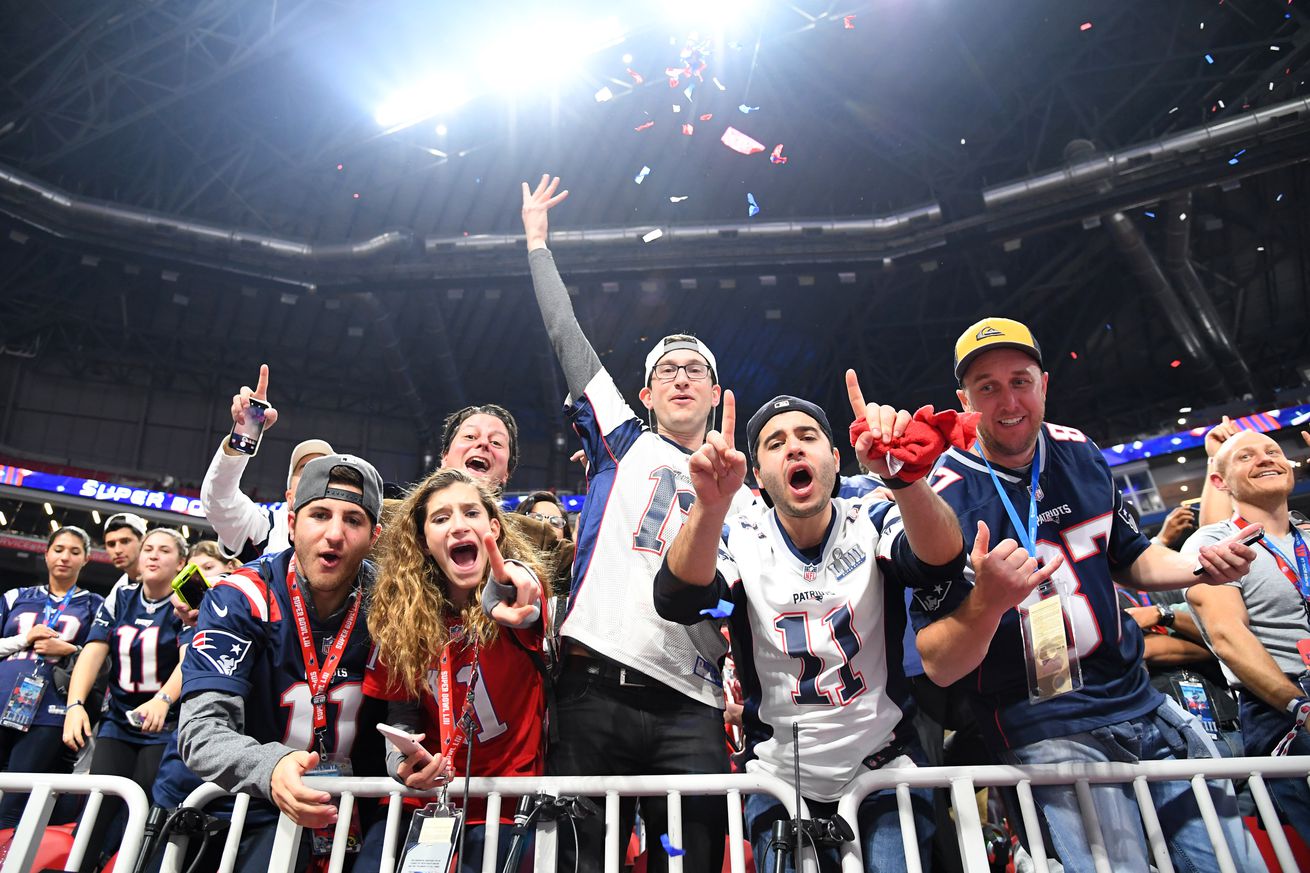 Related: AFC East fan confidence has grown quite a bit since the end of the 2018 season

While the success of a draft class can only be fully evaluated after a few years have passed, every pick immediately gets dissected by fans and media members when it is made. Add it all up and you get a quick reaction to how a team fared in the draft. The New England Patriots’ haul this year, for example, has been rated as one of the best in the NFL due to its mix of addressing needs and bringing high-upside developmental talent onto the team.

It is therefore no surprise that this sentiment is reflected among the Patriots’ fanbase, as a look at the latest FanPulse numbers — sign up here if you also want to participate in future surveys — shows: 91% of New England’s fans are confident in the direction of the franchise after the draft, which marks a 9% increase when compared to the numbers from before the NFL’s college player selection meeting took place.

The world champions’ fans are therefore among the most confident in all of football. Only six fanbases have more trust in their teams’ development in point in time, two of which from the AFC: the Cleveland Browns and Indianapolis Colts saw 100% and 98% of their respective fans vote ‘yes’ when it came to the question of confidence. Both teams, of course, were among the most active since the offseason began.

Whether or not this activity will lead to on-field success and in return a continuation of fan happiness remains to be seen. The same goes for the Patriots: traditionally among the most critical fanbases in the league, it apparently feels good about the team as it stands right now and with the draft in the books.