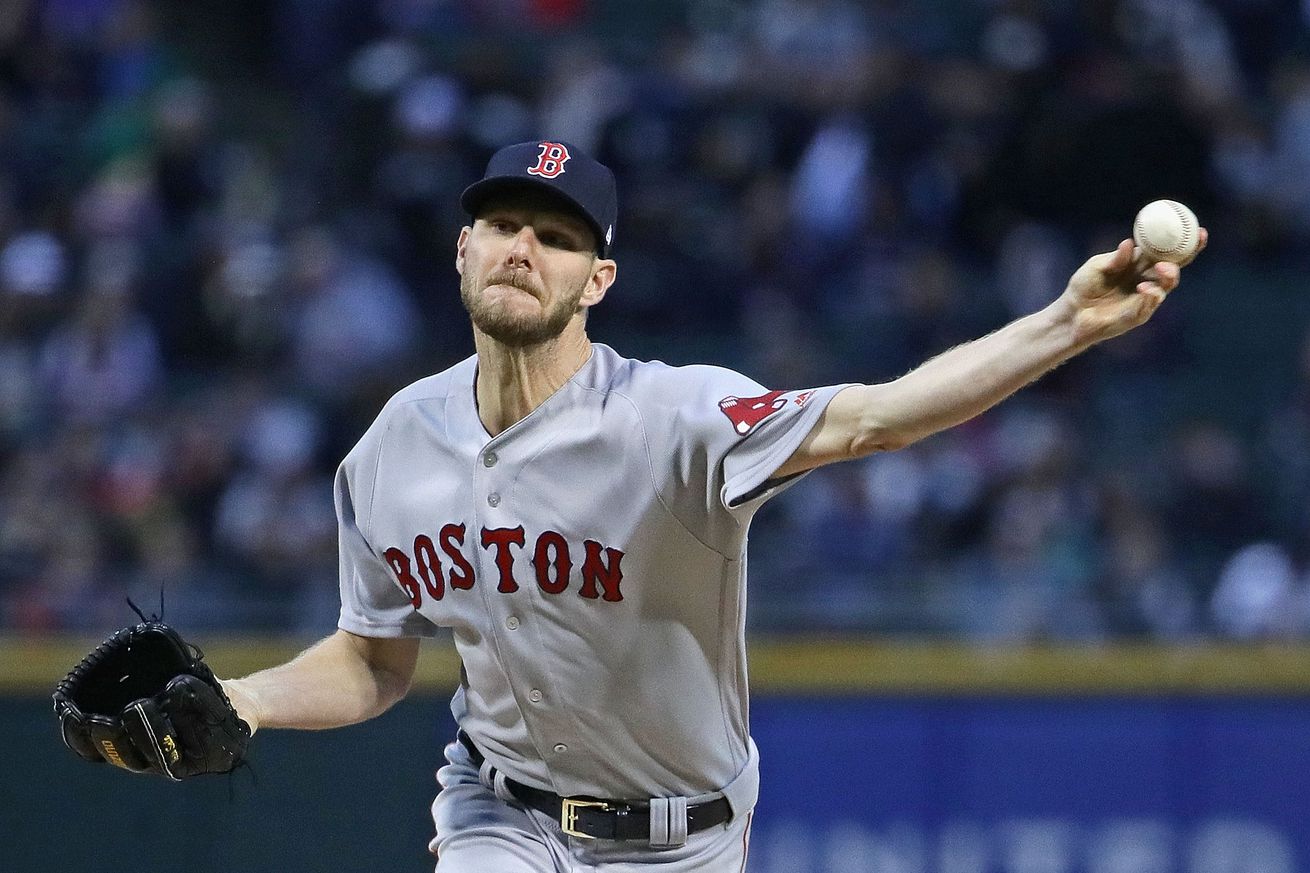 The Sox can move to .500 with the win tonight, while Celtics just look to keep their season alive and your remote hand gets a workout.

You might be watching the Celtics for much of this game, and we won’t blame you, but if Sale can pick up where he left off against the White Sox last time out things should turn out well tonight… even in the absence of shooting star Michael Chavis, who gets a well-deserved day off. Since “Real Chris Sale” got all of April off, it’s only fair, we suppose, but Eduardo Núñez gets his spot at second base and that’s not great news for the defense, but you gotta do what you gotta do. Sandy León is playing, and that’s actual good news for the defense, but as far as the offense goes, uh, this conversation is over!

The Orioles, for their part, send out another lineup and pitcher you’d be embarrassed for the Sox to lose to, so let’s hope they don’t.

Over The Monster https://www.overthemonster.com/2019/5/8/18537276/red-sox-at-orioles-lineup-can-chris-sale-seize-the-day
Categories: Sports