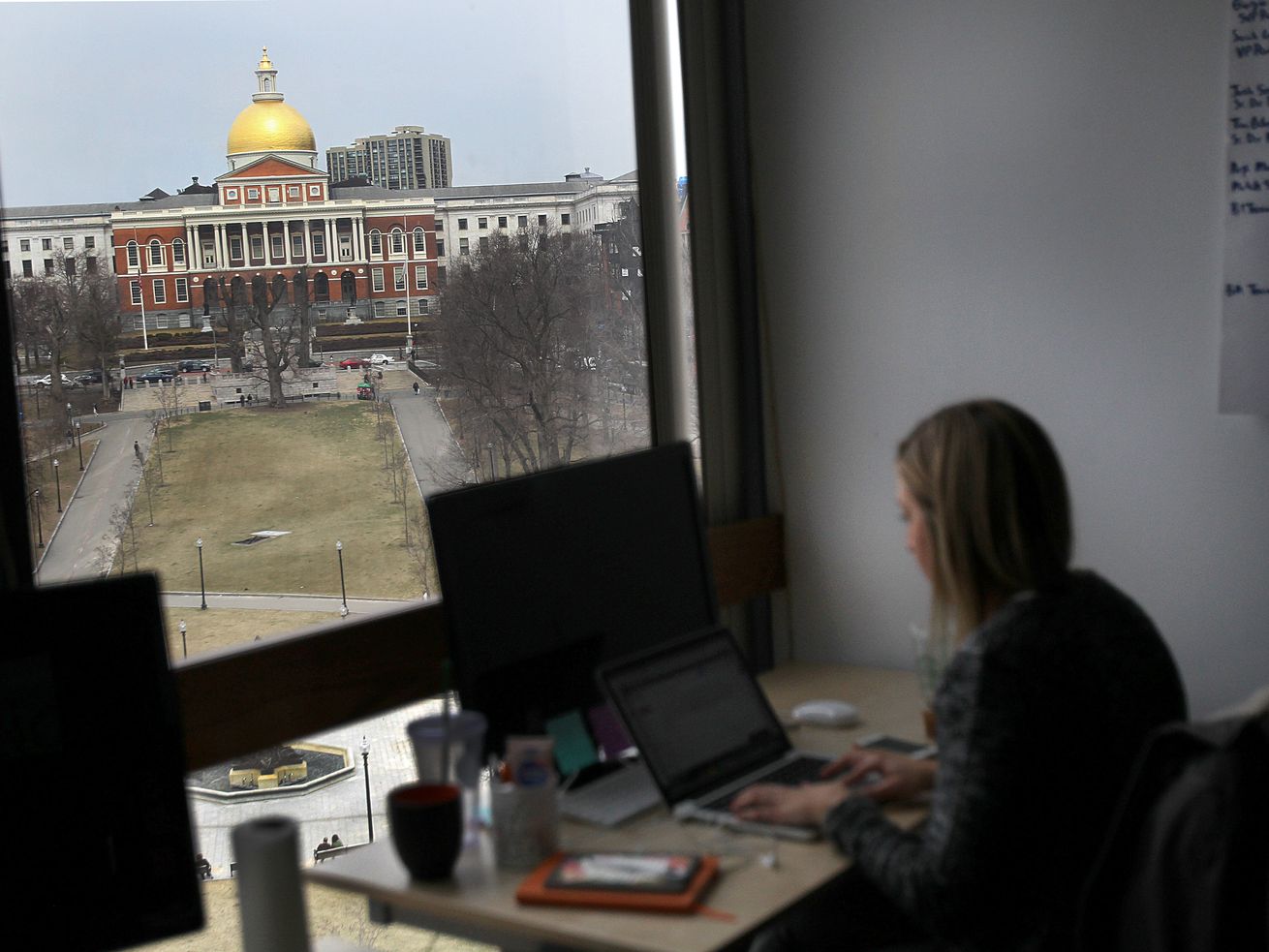 Boston is the fifth-best city in the world for technology startups, according to a new report from research group and accelerator Startup Genome.

The organization says its “2019 Global Startup Ecosystem Report” is based on data from thousands of startup founders as well as research on “millions of companies.” The analysis this year looked at 150 “global tech ecosystems” and liked what it saw in Boston.

The city scores particularly high in terms of brainpower, topping the world rankings for “talent” and “experience,” and coming in second in terms of “knowledge.” Boston also finished third nationally, behind only New York and Silicon Valley. London and Beijing also finished ahead of the city on the overall rankings. See below for a roomier breakdown.

The Startup Genome report, released May 9, is but the latest analysis to show that Boston (or the Boston area) is among the best places globally and/or nationally for technology and biotechnology firms.

Such a reputation and the businesses it fosters have wider implications beyond those industries and their workers’ lives, of course. One of the biggest side effects of being a big player in such big industries is that those workers buoy much of the area’s housing market.

In other words, they help stoke demand for a relatively static supply of housing and help keep prices and rents among the highest in the nation. In fact, it’s probably no accident that the Startup Genome report’s top American cities and regions for tech startups are also among the most expensive in the nation for housing: New York, Washington, Los Angeles, the Silicon Valley area, which includes San Francisco.

Things might be changing, though. A report released in March suggested that Boston-area rents might be starting to outpace even relatively high-paying tech jobs. Stay tuned.