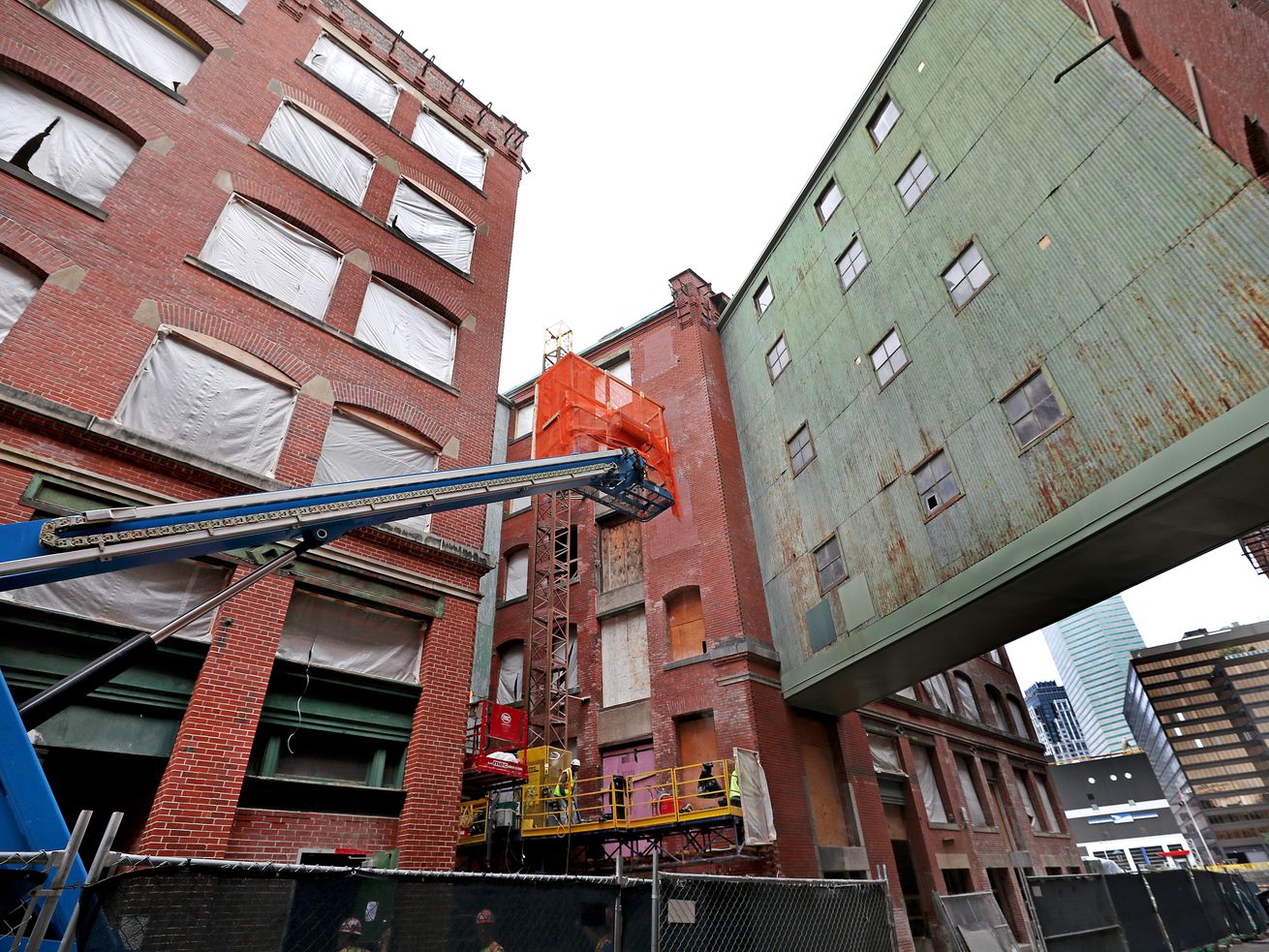 General Electric’s plan to sell its would-be Fort Point headquarters site to a pair of developers in a $252 million deal could lead to a life sciences development in that Boston enclave.

One of the two buyers, Alexandria Real Estate Equities, is well-known for life sciences projects and properties. The real estate investment trust’s tenants nationwide include Pfizer, EliLily, and GlaxoSmithKline.

Alexandria also owns properties in Cambridge’s Kendall Square, which has basically filled up and has also priced out many prospective tenants—so much so that it’s become a kind of Boston-area parlor game guessing which areas of the region will become “the next Kendall Square.”

Might Fort Point be among the ranks? Alexandria’s partner in the GE deal is National Development, which is probably best-known locally for the massive mixed-use Ink Block project in the South End.

The GE deal, news of which broke May 9, does not mean that that diminished company will abandon Fort Point altogether. It still plans to move into two Necco Court buildings before 2020. The sale does mean that MassDevelopment, a quasi-public agency, will recoup the $87 million in state funds spent on luring GE’s HQ to Boston.