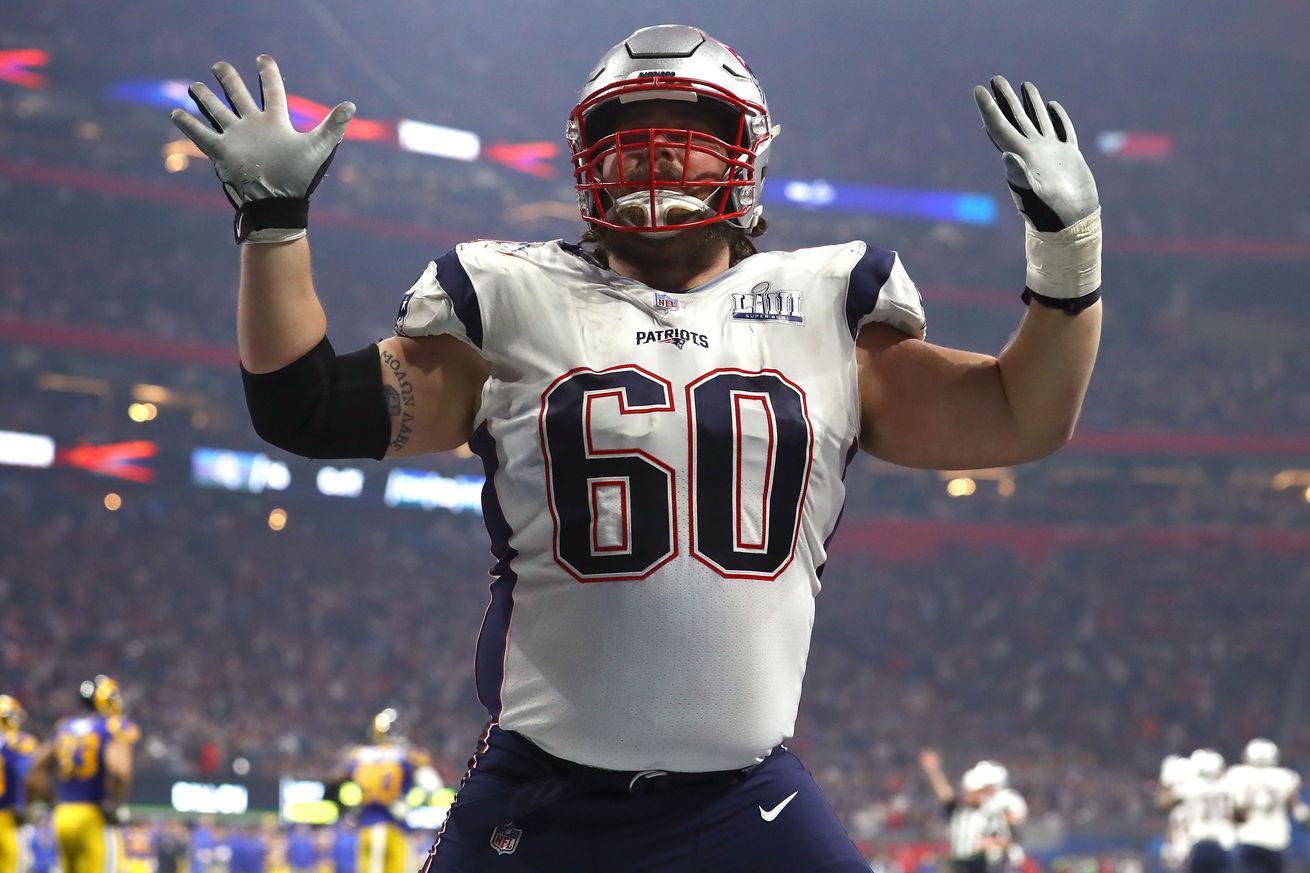 Related: Andrew Beck among the highest-paid undrafted free agents in the NFL

One of the main reasons for the New England Patriots’ continued success over the past two decades is their ability to find quality contributors in unlikely places: from low-level trade acquisitions to late-round draft picks to unselected rookies — Bill Belichick and company have been outstanding at identifying players and helping them find roles on the team.

Undrafted free agents are the prime example for this: the team has an active 15-year streak of at least one player that did not hear his name called during the draft make the opening day roster. Past starters such as Stephen Neal, Randall Gay, BenJarvus Green-Ellis, and Malcolm Butler have all started as undrafted rookies and produced impressive careers in New England and beyond.

It is therefore no surprise that no club has more players named to Sports Illustrated’s recent NFL all-undrafted team: four members of the team who previously went undrafted find themselves listed, with a fifth getting originally signed by the Patriots after his college career had ended but is now playing elsewhere. Overall, the following players with tied to New England have made the 40-man squad:

Andrews and Jackson have combined to appear in 87 games for New England and played considerable roles on last year’s championship squad. Moore was released during final cuts his rookie year before getting claimed off waivers by the Colts. He has played 33 games for the team and is one of its starting cornerbacks. Butler, of course, is a two-time world champion, a starter in Tennessee, and famous for making one of the greatest plays in NFL history.

James Develin and Michael Bennett, meanwhile, came to New England after their careers in the NFL had already begun. Develin came to the league via arena football and the now-defunct UFL as a free agent signing with the Cincinnati Bengals in 2010. Two years later, he joined the Patriots’ practice squad before becoming an integral member of the team’s offense — as well as a three-time Super Bowl champion.

Bennett, on the other hand, already was an established player in the league before the Patriots acquired him via trade earlier this offseason. A three-time Pro Bowler and one-time world champion, the 2009 undrafted rookie made a name for himself in Tampa Bay before establishing himself as one of the NFL’s most disruptive defensive linemen on the ‘Legion of Boom’ Seattle Seahawks. Most recently with the Philadelphia Eagles, Bennett is expected to play a key role on New England’s defense in 2019.

Bennett, Develin, Andrews, Jackson, Butler and Moore are among the best current examples of free agents finding success in the NFL — and also of how the stars of tomorrow might be the unheralded players of today.