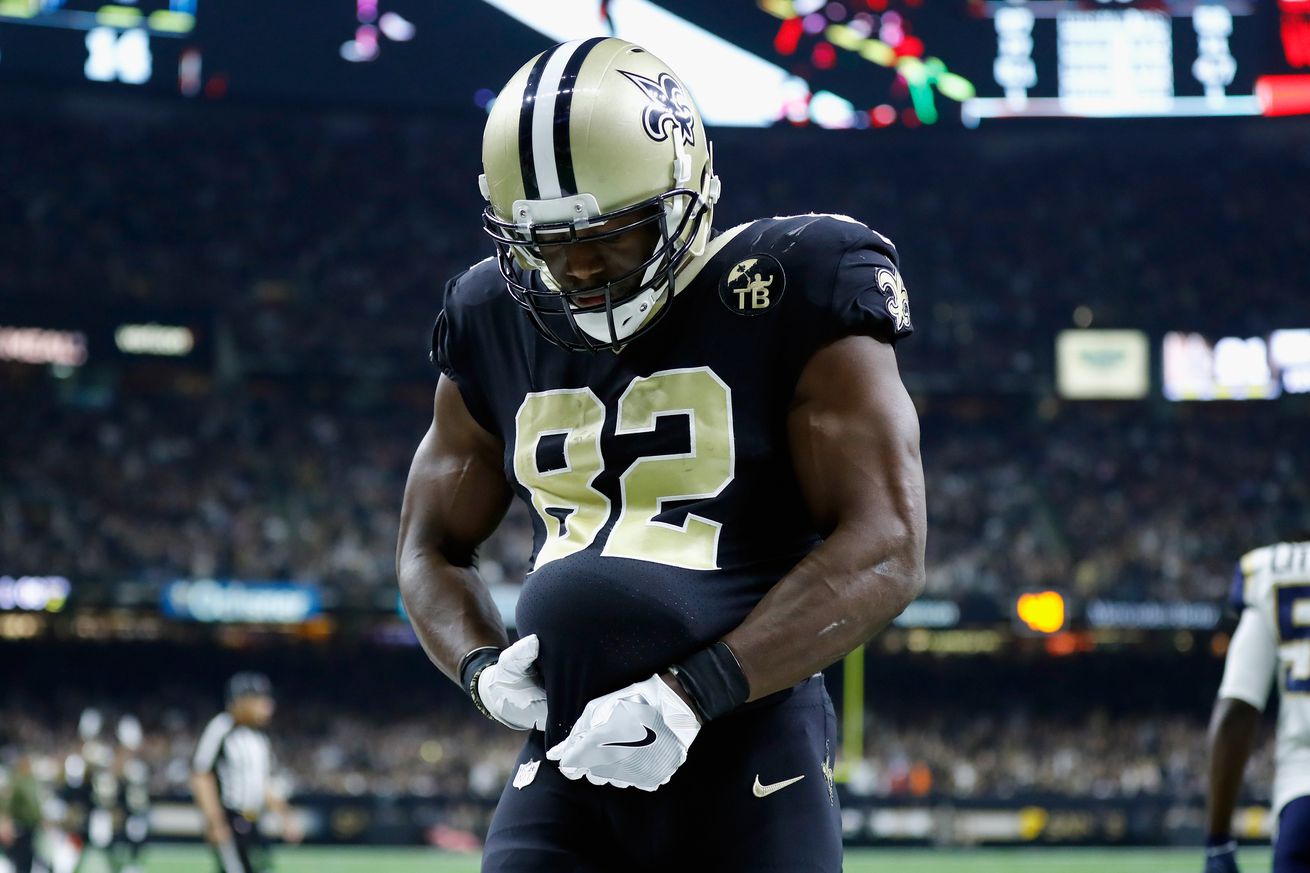 Related: 5 free agents the Patriots should have on their radar even after signing Jared Veldheer

Once among the deepest positions on their team, the 2019 New England Patriots are in dire need of depth at tight end following the retirement of Rob Gronkowski. One player to potentially provide just that is former Patriots first-round draft pick Benjamin Watson, who left the club as a free agent after the 2009 season but could now return: as first reported by ESPN’s Adam Schefter, the free agent is in New England today to visit with the team.

Watson, who reportedly is also considering the Kansas City Chiefs, Buffalo Bills and San Francisco 49ers as potential options, spent six years with the Patriots after the team selected him 32nd overall in the 2004 draft. Playing a combined 80 regular season and playoff games for New England, the all-around tight end caught 196 passes for 2,297 yards and 23 touchdowns as the club’s top option at his position.

In free agency 2010 and after not receiving a contract offer from the Patriots, the Georgia product left the team to sign a free agency deal with the Cleveland Browns. Three years later, Watson moved to the New Orleans Saints with whom he produced the best statistical season of his career in 2015: despite turning 35 during the year, he caught 74 passes for 825 yards and 6 touchdowns — all new career-highs.

Unfortunately, Watson missed next season due to injury: now with the Baltimore Ravens, he tore his Achilles tendon in preseason and was forced to sit out all of 2016. The veteran returned the next year, however, after which he returned to New Orleans. Following the 2018 season — one during which he caught 35 passes for 400 yards and a pair of touchdowns as the Saints’ number two tight end — Watson announced his retirement from the NFL.

It seems as if the retirement was a short-lived one, though: Watson was already rumored to be open to returning if the right offer came along, and it could very well be made by the team with which his 15-year career (so far) started: the Patriots’ tight end position is in flux, and Watson would bring experience and leadership to the group in exchange for what would likely be a reasonable contract.