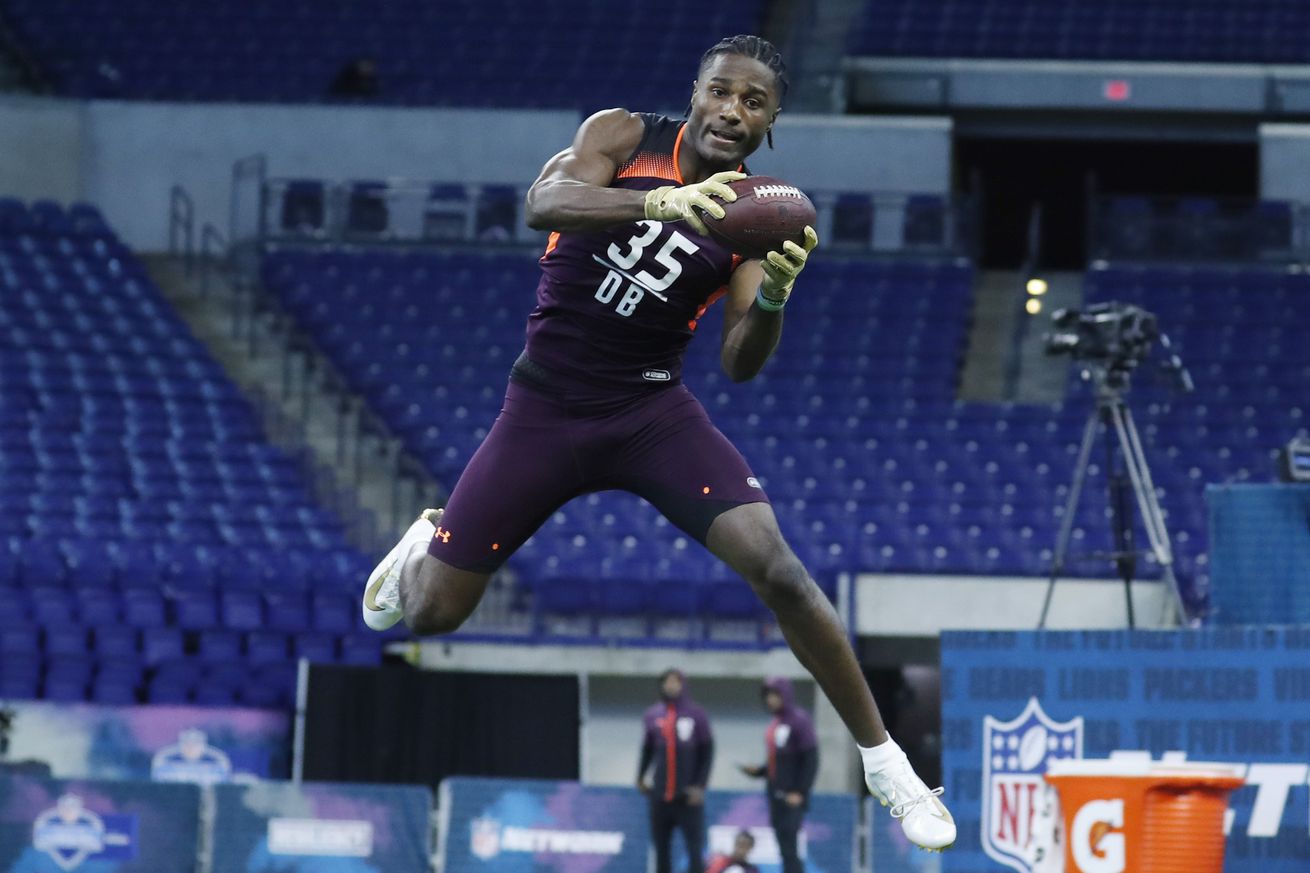 The Patriots’ first rookies are in the fold.

The New England Patriots added a total of ten players during the 2019 NFL draft, and the second of those picks was invested in cornerback Joejuan Williams: the Patriots chose the Vanderbilt defender with the 45th overall selection. But while he was not the first player drafted by the world champions, the club still made him the first one to officially be brought into the fold by signing him to his rookie deal.

As first reported by NESN’s Doug Kyed, the Patriots and Williams agreed to a four-year contract. With the rookie wage scale being introduced in 2011 as part of the current collective bargaining agreement, contract negotiations for the majority of draft picks have become rather unspectacular: Williams’ deal with New England will be worth a total of $6.6 million with an expected 2019 salary cap hit of around $1.2 million.

The Patriots, of course, traded up in the second round to get Williams — despite the team having one of the deepest cornerback depth charts in the league already. The 21-year-old will still add a different element to the group: his size and physicality make him an intriguing rotational option against taller wide receivers and tight ends, as well as more depth alongside the Patriots’ top trio of Stephon Gilmore, Jason McCourty and J.C. Jackson.

[UPDATE] According to the Boston Sports Journal’s Miguel Benzan, New England has also signed another draft pick: third-round selection Yodny Cajuste, brought in with the 101st overall choice, and the Patriots agreed to a four-year deal worth a total of $3.85 million. Cajuste reportedly received a $822,180 signing bonus as the deal’s only guarantee, and will hit New England’s salary cap with a sum of $700,545.

Cajuste was the fifth player chosen by the world champions, and he brings considerable upside to the table as a swing-tackle backup with starting potential further down the line. As for now, the West Virginia product offers quality depth alongside presumed starting left tackle and 2018 first-round draft choice Isaiah Wynn, who is coming off a torn Achilles tendon, and veteran free agency pickup Jared Veldheer.