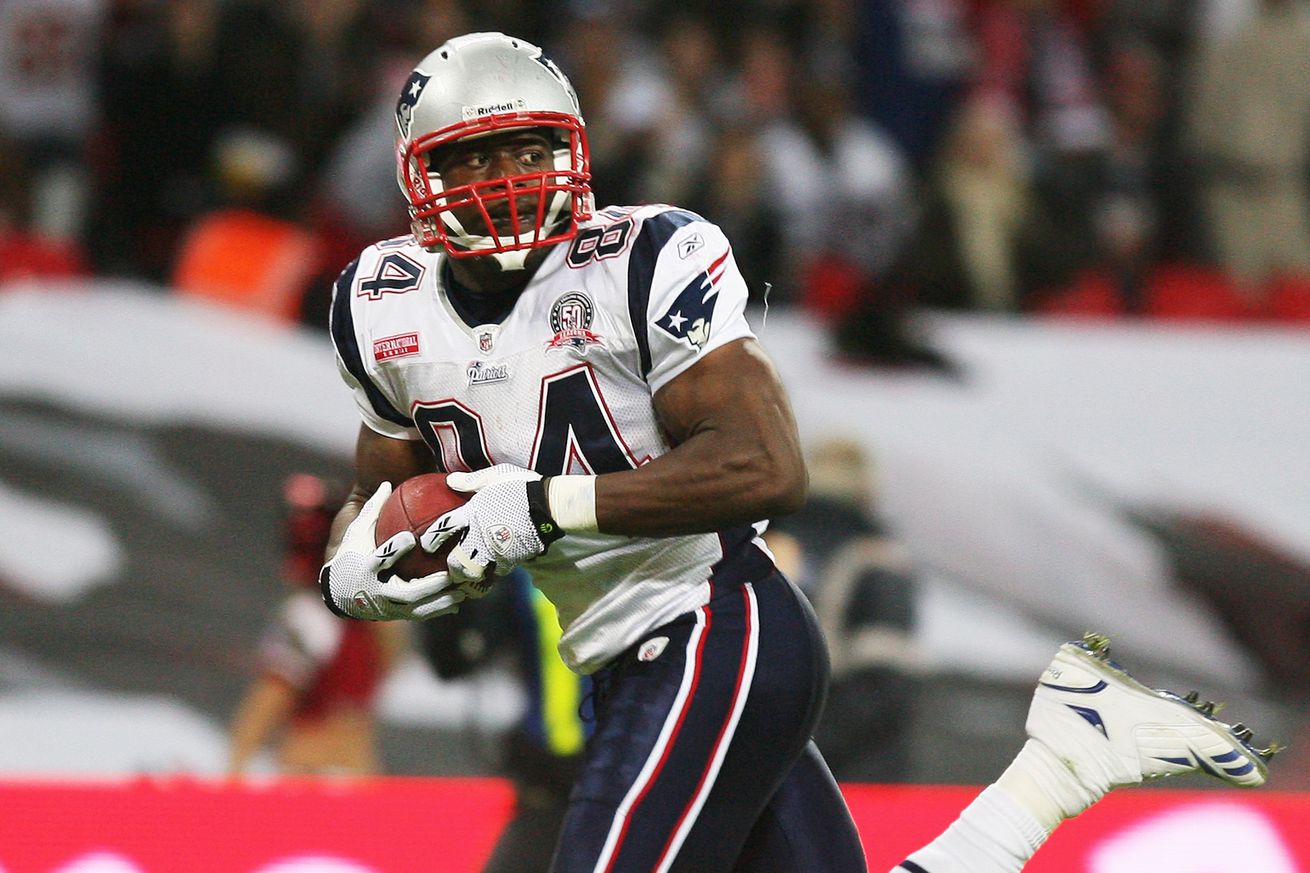 After nine years apart, the New England Patriots and a former first-round draft pick of theirs are reunited again: the team will re-sign tight end Benjamin Watson, the 32nd selection of the 2004 draft, to a one-year contract. The move adds an experienced and well-rounded player to a position group that lost both when future Hall of Famer Rob Gronkowski stepped away from the game in late March.

With all that in mind, let’s reset the Patriots’ tight end depth chart with Watson in the fold.

Neither Watson nor LaCosse — both signed as free agents this offseason — will be confused with Gronkowski when it comes to doing the primary responsibilities of the tight end position at a (historically) high level. That being said, they are both serviceable in the two areas. Watson, despite his age, is still an able receiver and in-line blocker if used in a rotational role. LaCosse is a better receiver than blocker, but did perform admirably as a pass-protector. If he continues to improve his still inconsistent run blocking, he can turn into a true number one tight end.

First things first: Seferian-Jenkins was graded well by Pro Football Focus as a blocker in 2018, but his track record and limited sample-size last year may not truly reflect his abilities in this area. In general, the former second-round draft pick is considered to be a substantially better pass catcher than blocker. The same goes for Stephen Anderson, who told Pats Pulpit in February that he was working on improving his blocking technique with fellow tight ends Rob Gronkowski and Dwayne Allen. He also admitted, however, that he still had ways to go.

Izzo might be a bit of a wild-card when it comes to the Patriots’ tight end group. He saw only limited action in the passing game at Florida State, and served primarily as a blocker. That being said, the 2018 seventh-round draft pick has both size and some adequate athleticism to potentially find success as a receiver as well. Undrafted rookie Beck, meanwhile, projects to serve as a tight end/H-back hybrid at the next level.

All in all, the Patriots have depth at all facets of the tight end position but only two players successfully combining blocking and receiving — at least based on their past performance. And while both Seferian-Jenkins and Izzo bring upside to the table to grow into more ‘traditional’ tight ends, neither they nor the other four men currently under contract with the Patriots are locks to make the team at this point in time.