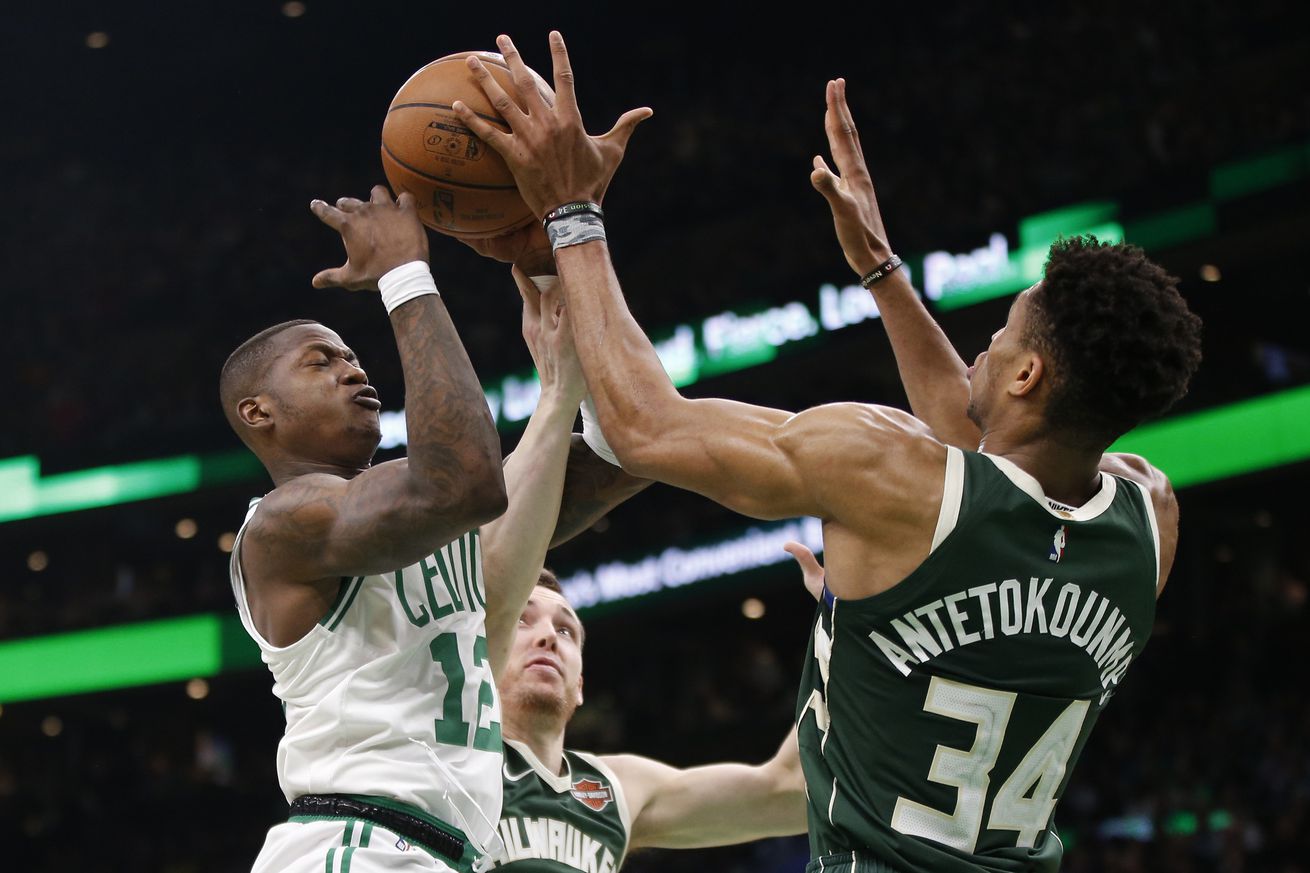 Terry Rozier opened up to the media about his and the team’s struggles this season.

If it’s indeed his final game as a Boston Celtic, Terry Rozier didn’t hold back in his media availability following a disappointing conclusion to the C’s season with a 116-91 loss to the Milwaukee Bucks in Game 5 of the Eastern Conference semifinals.

One of a small handful of players who could have donned the green for the final time, Rozier is now a restricted free agent and he avoided talking about his future, but it seems like he may have one foot out the door.

Safe to say Terry Rozier is ready to get out of Boston. When asked about the #Celtics having the right to match any offer to him this summer, he said: “No comment.”

Rozier never adjusted to coming off the bench this season with Kyrie Irving returning from injury. After enjoying a breakout postseason a year ago to help lead the Celtics to the Eastern Conference finals while averaging 36.6 minutes per game, Rozier’s role in the playoffs diminished severely this season with his minutes cut in half.

Rozier opened up about the difficulty that not only he had this season, but the struggles the team went through as a whole.

Rozier also elaborated more on why this season fell so short of expectations as he confirmed what all C’s fans saw, that this was never a cohesive team.

Terry Rozier thanks his friends and family: “Because I’ve been dealing with some bullshit. I feel like we all still had that one goal. It wasn’t easy on coach dealing with a lot of guys that want to be great trying to get theirs.”

The Celtics drafted Rozier at No. 16 overall in 2015 and in his four regular seasons in Boston he averaged 7.7 points, 3.6 rebounds and 2.3 assists per game.