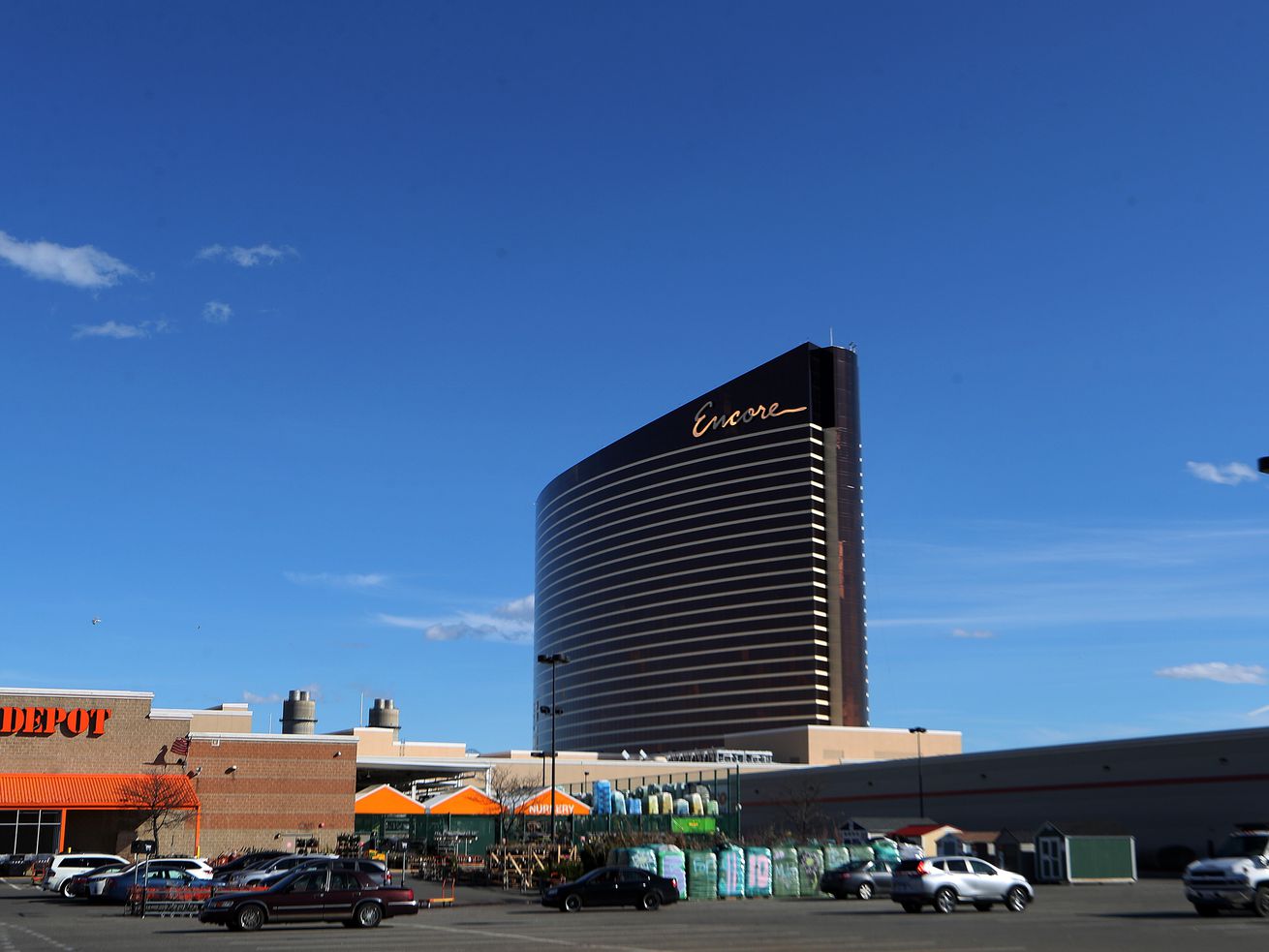 The much-ballyhooed Encore Boston Harbor casino-resort in Everett might not open as planned, according to comments from developer Wynn Resorts’ chief executive. The 3 million-square-foot complex on the Mystic River was supposed to debut in late June.

But CEO Mathew Maddox said on a first-quarter earnings call on May 9 that that might not happen.

“I don’t know if the opening date will be June 23 or a week or two later, because we’re going to make sure that it’s flawless,” Maddox said, per the Business Journal’s Catherine Carlock. “And clearly the regulatory complexity we’ve been through has been a challenge. And so now we’re doubling back. We may give ourself another week, we may not. But the property looks great.”

The “regulatory complexity” and the “challenge” that Maddox was referring to stemmed from allegations of sexual harassment and assault against Wynn Resorts founder Steve Wynn. Those allegations threatened to derail the whole Everett project.

The company jettisoned Wynn in March 2018, and, on the last day of April 2019, the Massachusetts Gaming Commission slapped sizable fines on the company and Maddox himself. The commission nevertheless found Wynn the company suitable to operate a casino in Massachusetts. The company got to keep its gaming license.

Wynn Resorts might yet challenge some of the stipulations of the gaming commission’s decision. But Maddox said on the earnings call that even if it appeals the fines, etc., the Encore Boston Harbor is still a go—just maybe not in late June. Stay tuned.