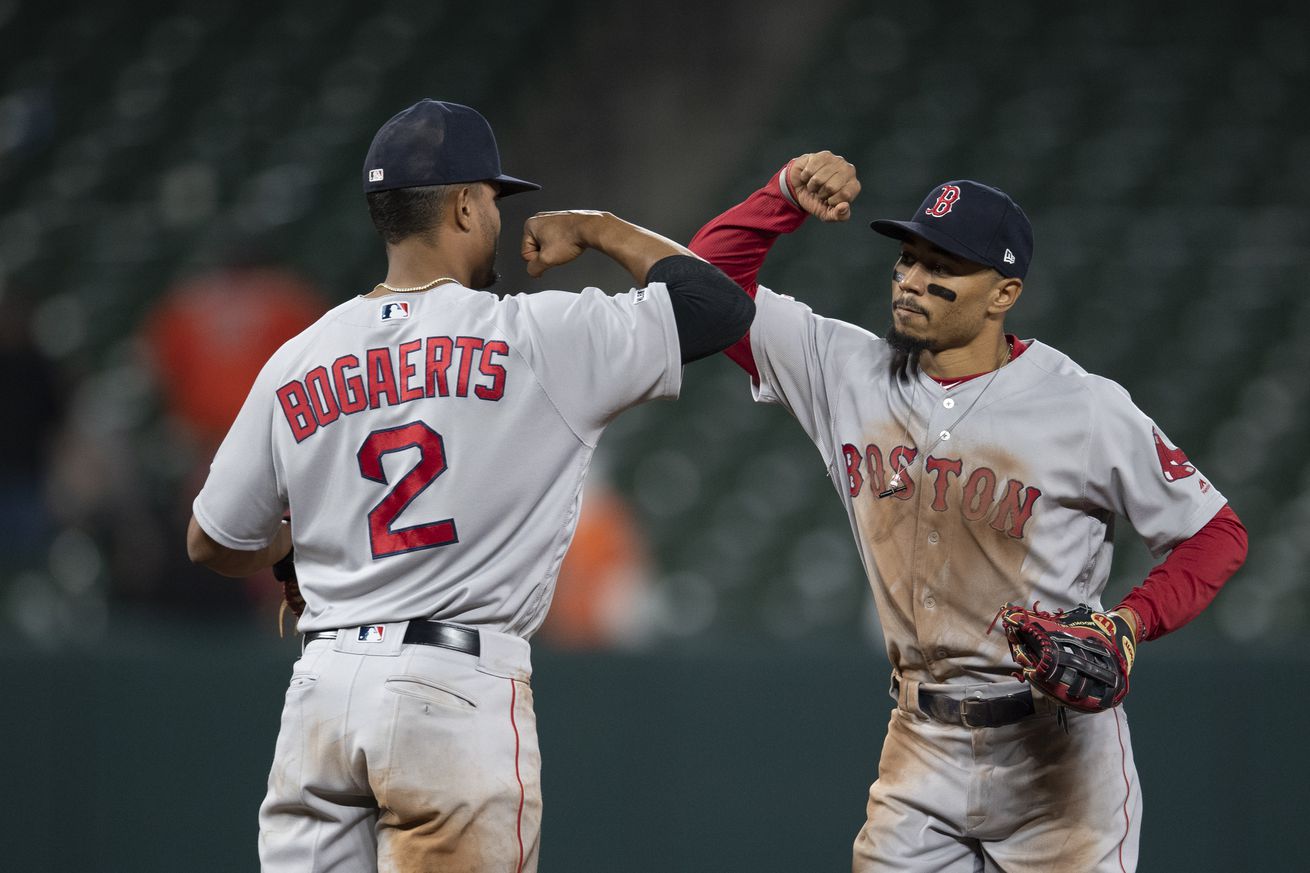 The Red Sox are starting to roll as they are back at .500 with a positive run differential

Confidence is heading back up

I mentioned last week in the last edition of these updates that our timing here had been pretty rough. It seemed like every time we’d have a vote the Red Sox would quickly change the course of their season the very next day. It’s how you lead to fan confidence falling even though the team is rolling at the time. Fortunately, that trend was broken this time around as the Red Sox have stayed hot for a little while now. The team has won eight of their last ten, ten of their last 14 and 13 of their last 19 to get them back to .500 on the year. They’ll start a series with the reeling Mariners on Friday looking to get over .500 and take their third consecutive series. As such, fans are starting to feel good about this team again.

Confidence at the start of this week was all the way up to 81 percent, and that was before they took two of three in Baltimore. They are somehow higher than the Yankees on this poll, though every other American League East team outpaces them. Go figure.

Our national question this week revolved around the biggest surprise in baseball, with the Red Sox being an option on that poll as well. I think if this had been taken a couple of weeks ago Boston would have gotten more votes, but Tampa Bay ended up running away with it instead. I was a little lower than most on the Rays coming into the season, which means I was even more off than everyone else considering how well they’ve played so far in 2019. I’m a little surprised the Diamondbacks aren’t getting more love as they seemed like they were re-setting for the year, but ultimately it makes sense to me that Tampa Bay would get the most votes here, even if the margin is a little jarring.