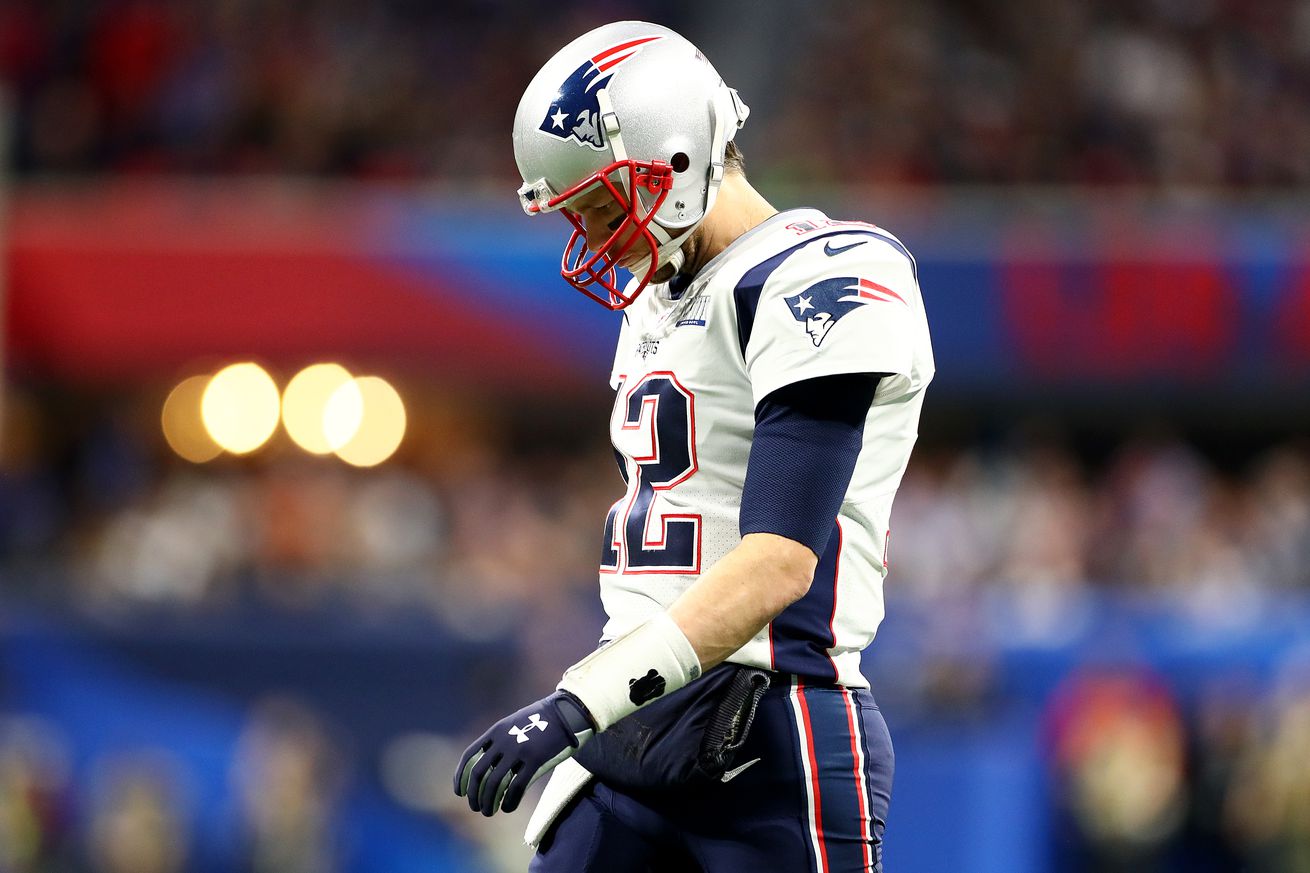 In 2019, the New England Patriots offense scored the sixth most points in the NFL: not counting defensive or special teams scores, the unit averaged 25.5 points per game over the regular season (a number that jumped to 30.3 in the playoffs). Despite some inconsistency along the way, the unit was still among the best and most balanced in all of football. Since leading the club to the Super Bowl, however, it lost some key characters.

The biggest name on the list of Patriots offseason departures is undoubtably Rob Gronkowski, who decided to retire in March. Furthermore, starting left tackle Trent Brown and wide receivers Chris Hogan and Cordarrelle Patterson left in free agency. Blocking tight end Dwayne Allen was cut. While New England did add some outside reinforcements through the draft and free agency, projecting the unit entering 2019 is no easy thing to do.

One thing seems like a foregone conclusion, though: it will be among the better groups in the NFL yet again based on its track record, still-existing quality and depth at multiple positions, and because two of its main men are still in place in quarterback Tom Brady and coordinator Josh McDaniels. And yet, not all are apparently convinced that New England will reach its past levels of offensive production in a post-Gronkowski era.

Take NFL.com’s Chris Wesseling, who recently published his list of the ten best offenses in the league. The world champions are its biggest omission, based on the personnel turnover it saw since the final whistle was blown in the NFL’s title game. Despite that, an argument can still be made to include the Patriots’ unit ahead of lower-ranked ones on the list like the Green Bay Packers’ or the Pittsburgh Steelers’. And make it we will.

Using Wesseling’s methodology, the unit gets broken down in position groups and subsequently graded. The top offense on his list — the New Orleans Saints’ — earns an A- for its backfield as well as B+ grades at quarterback, receiving corps, and offensive line. For comparison, the tenth ranked Packers were handed an A at quarterback, a B+ at offensive line, a B at receiving corps, and a B- for the backfield.

While subjective, of course, the Patriots could be broken down as follows:

The one grade that jumps off the page, and a group that is likely the reason why Wesseling left New England off his top-10 list altogether, is the receiving corps: when Gronkowski announced his retirement, the team lost its top pass-catching threat — one that cannot be replaced by just one player. That being said, there is still some talent on a unit that is currently being led by reigning Super Bowl MVP Julian Edelman.

First-round pick N’Keal Harry is a physical, high-upside addition possibly able to contribute from day one. Phillip Dorsett has experience in the system as a rotational number three receiver. And free agency signing Demaryius Thomas should still have at least one productive season in him as well. The biggest hole is at tight end, where Matt LaCosse, Austin Seferian-Jenkins and recently added Benjamin Watson are contenders for the top receiving role — not exactly an awe-inspiring trio, though.

Nevertheless, the group does have sufficient depth across the board and could improve its grade significantly if Harry (or another offseason acquisition) integrates well and quickly into the unit, and/or Josh Gordon returns from his indefinite suspension. The upside is certainly there, especially considering that Josh McDaniels is among the best offensive coordinators in the game at putting his players in a position to succeed.

What helps him do that is the strength of the other units: Tom Brady and his backups are as good a quarterback group as you’ll find in the NFL, the backfield features an intriguing mix of running and pass-catching ability, and the offensive line projects to be among the league’s better ones yet again despite some current questions at the left tackle spot — call it the Dante Scarnecchia effect.

The coaching staff in general, while not part of Wesseling’s breakdown, cannot be left out of the equation either. Even though it also saw some departures over the last few months, New England still has the league’s premier offensive staff with McDaniels, Scarnecchia and running backs coach Ivan Fears all atop their profession. Add the fact that Bill Belichick and Ernie Adams are also involved, and you’ll get a group that knows how to take the talent it has and mold it into a productive unit.

The Patriots have done just that ever since the emergency of Tom Brady in the early 2000s — and it would, frankly, be an enormous surprise if they failed to do the same in 2019. What would not be surprising, however, is if some of those grades looked markedly better late during the year, and if New England’s offense once again was among the best in the league.