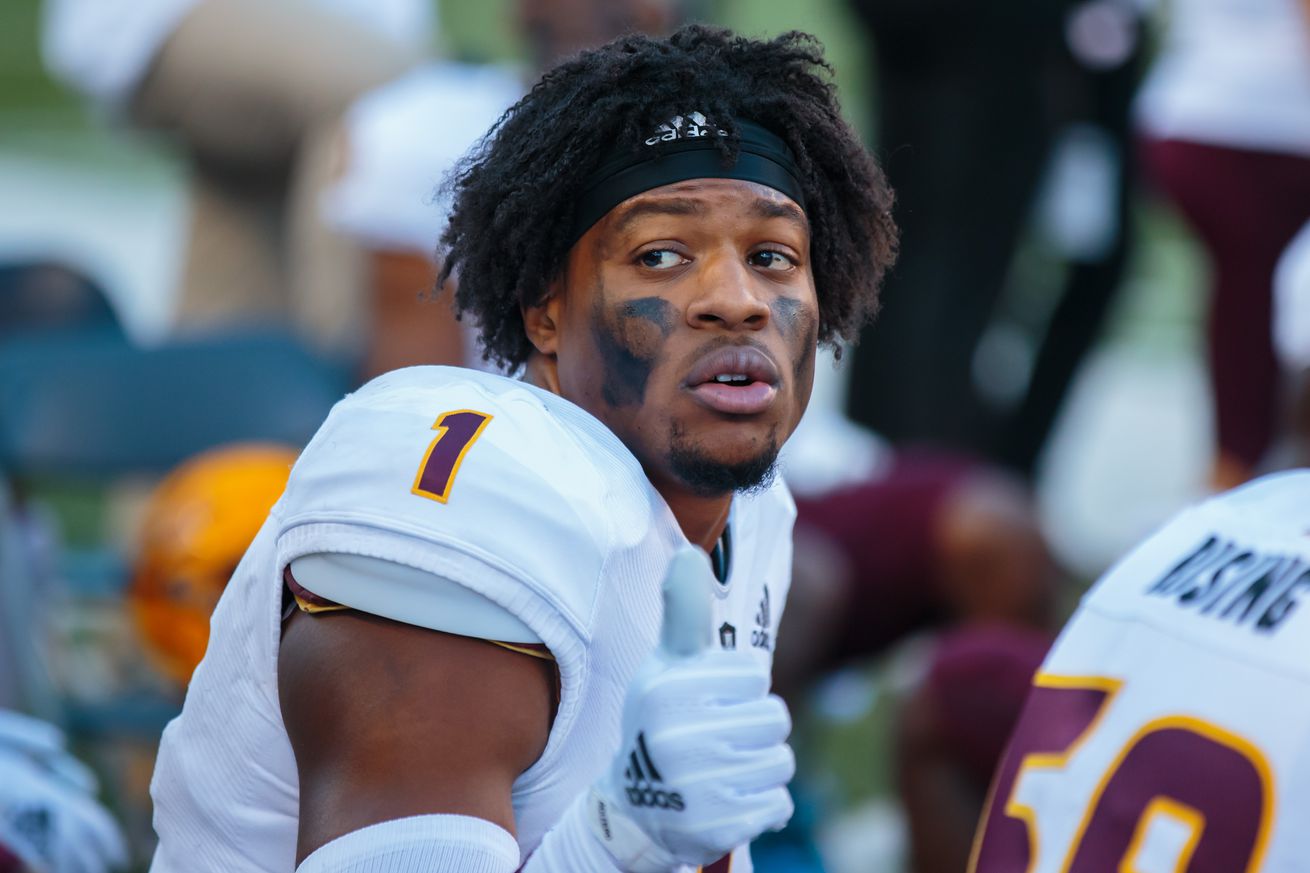 Related: N’Keal Harry shares his thoughts on joining the Patriots

While first-round pick N’Keal Harry has not yet joined the group of 2019 draft selections to sign a contract with the New England Patriots, he will do so soon enough. And the wide receiver, who was introduced to the media on the eve of the Patriots’ 2019 rookie minicamp, already has a use in mind for the approximately $10.1 million that his new four-year deal will be worth: he wants to use it in a charitable fashion.

“[I want to] give back in any way that I can,” Harry said during the photo op and Q&A session inside Gillette Stadium yesterday. “Definitely help my family, help some people on the island. I feel like with this platform I’ve been given, it’s my duty to do something good with it. God has blessed me to be in this position. So it would be a disservice if I didn’t give back and if I didn’t show appreciation, so that’s my biggest goal.”

The ‘island’ that the 22-year-old mentioned is St. Vincent and the Grenadines: while born in Canada, Harry’s family hails from the Caribbean nation which is home to not even 150,000 people. Until he was four years old — at this point, he moved to his grandmother Felna in Arizona — Harry was one of them, and now wants to give back to the tiny country and its communities.

“I’m still trying to figure it out [what to do] but I definitely want to help,” Harry continued when asked about whether or not he already has a specific use for the money in mind. “I feel like there’s a lot of talent on the island and it doesn’t get seen. So whatever I can do to help, I’m more than willing to do that. I haven’t really explored it too much because there’s been so much going on but that’s definitely something I want to look into.”

As he pointed out, his home country will not be the only benefactor of his future wealth. Harry’s family will also get a share — and one member of it was specifically mentioned by the rookie yesterday: the woman that effectively raised him.

“She’s been everything,” Harry said about his grandmother. “There’s no way I would have been in this position if my grandmother wasn’t a part of my life. She’s been a great role model. That’s where I get my work ethic from, just seeing how hard she works, seeing her come from a different country and having to start over. I really do know there’s no way I would be in this position without that woman.”

Following the traditional introduction event, the Patriots published a short clip about Harry’s day on their social media channels: