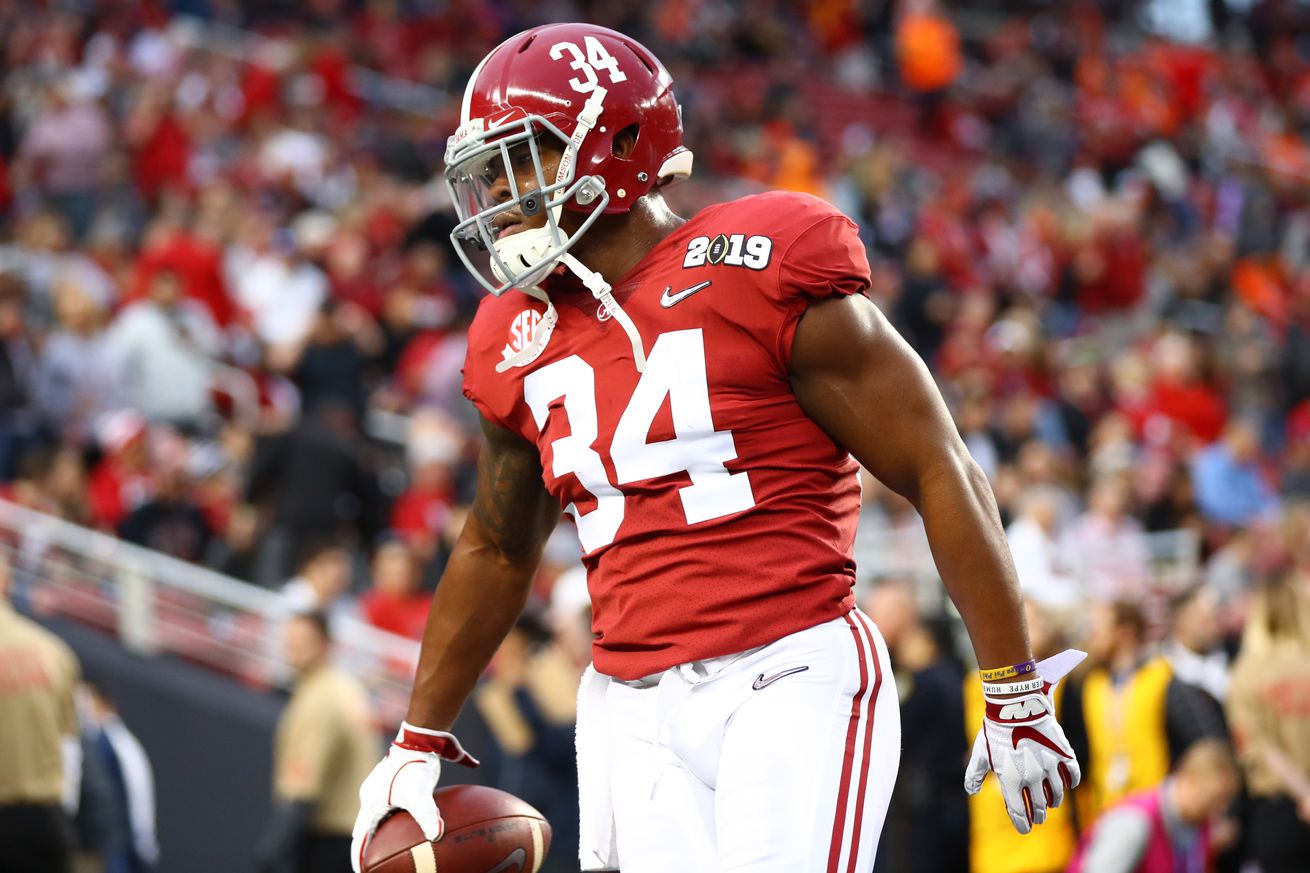 While the New England Patriots’ front office was busy maneuvering through the NFL draft and the subsequent undrafted free agency period, the team’s players already found themselves in the middle of offseason strength and conditioning workouts. The voluntary workouts began on April 15, and will see its next highlight in late May when the first organized team activities will take place.

Before that, however, the Patriots’ rookie class will join the equation: starting today and running through Sunday, New England will holds its 2019 rookie minicamp. The non-contact, non-padded event will include meeting the coaching staff, physical examinations and first introductions into the Patriots’ scheme and overall daily routine. Per the collective bargaining agreement, rookies are not allowed to work more than ten hours a day.

The event will be the first taste of real NFL life for the Patriots’ ten draft selections as well as the eleven players they signed as undrafted free agents:

The 21 men signed as either drafted or undrafted rookies are not the only ones participating in the three-day event: the Patriots also invited former Eastern Illinois long snapper A.J. Hantak to participate. It would be a surprise, however, if he earned a spot on the team through his tryout.