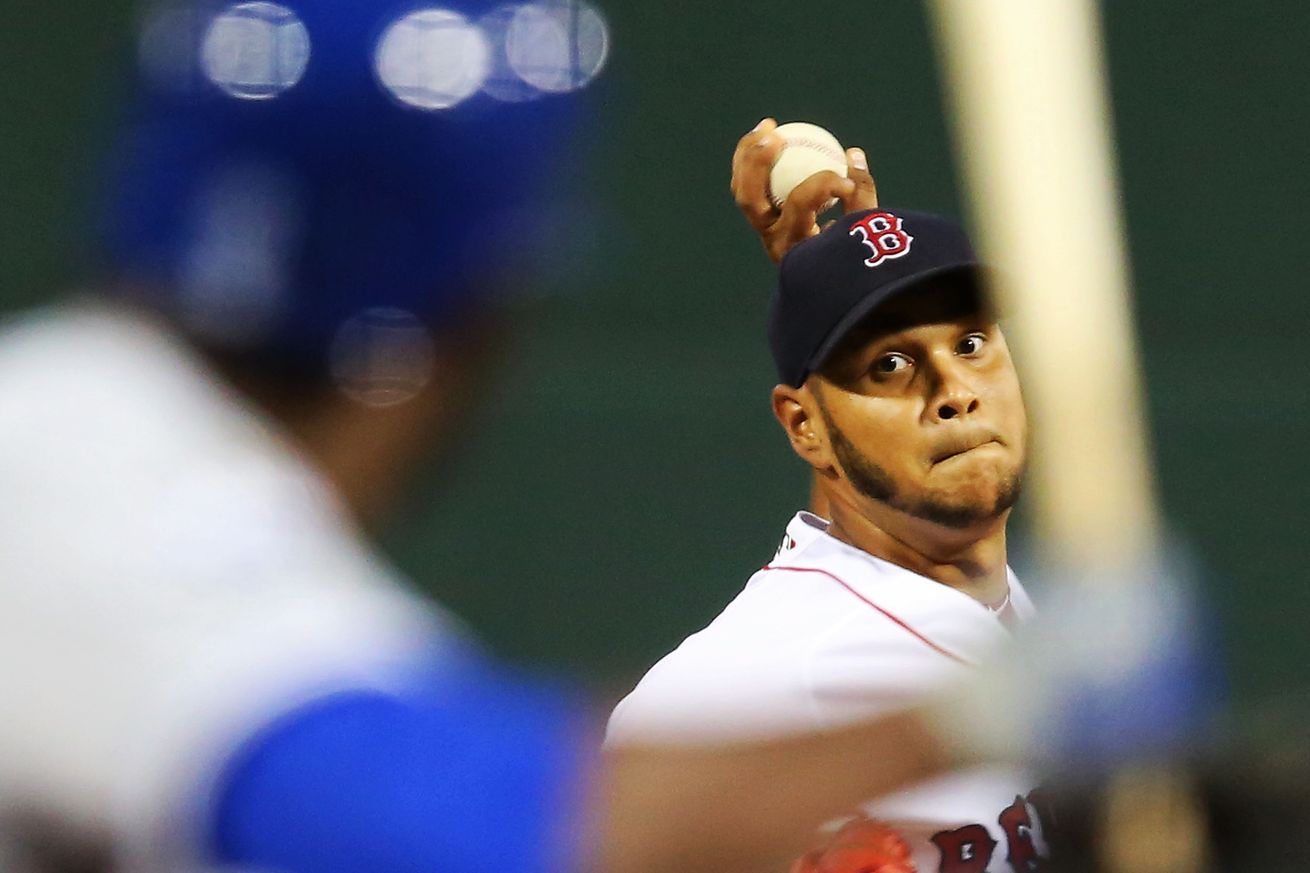 The Mariners started hot by beating the Sox, who started cold. They’re both .500 now, but they won’t be for long, mathematically, except maybe again tomorrow.

The M’s have won only two games in the last two weeks or so, though they won both of those by scoring 10 runs. Briefly on top of the world, they’re headed back down toward the cellar while they bring their own youngsters into the majors; Shed Long, one of the two main prospects arriving in the Robinson Cano network of deals, has been promoted for tonight’s game. (The other one, Jarred Kelenic, is an absolute monster but still pretty young). He’ll watch from the bench as righty Erik Swanson get the start; I heretofore to writing this blog post had not heard of Swanson. and he has the numbers (4.94 ERA) and pedigree (25-year-old 8th-round draft pick) to be an otherwise anonymous innings-eater.

But as for players you care about, Michael Chavis is back and the “A” team is out there tonight, provided you still count Jackie Bradley Jr. among its members. After that catch, how couldn’t you? Eduardo Rodriguez has gotta be happy at least. He’s coming off his best performance in a while, a six-inning, one-run job against the White Sox to lower his ERA to a bad but workable 5.40. A good thing would be if he lowered it tonight.