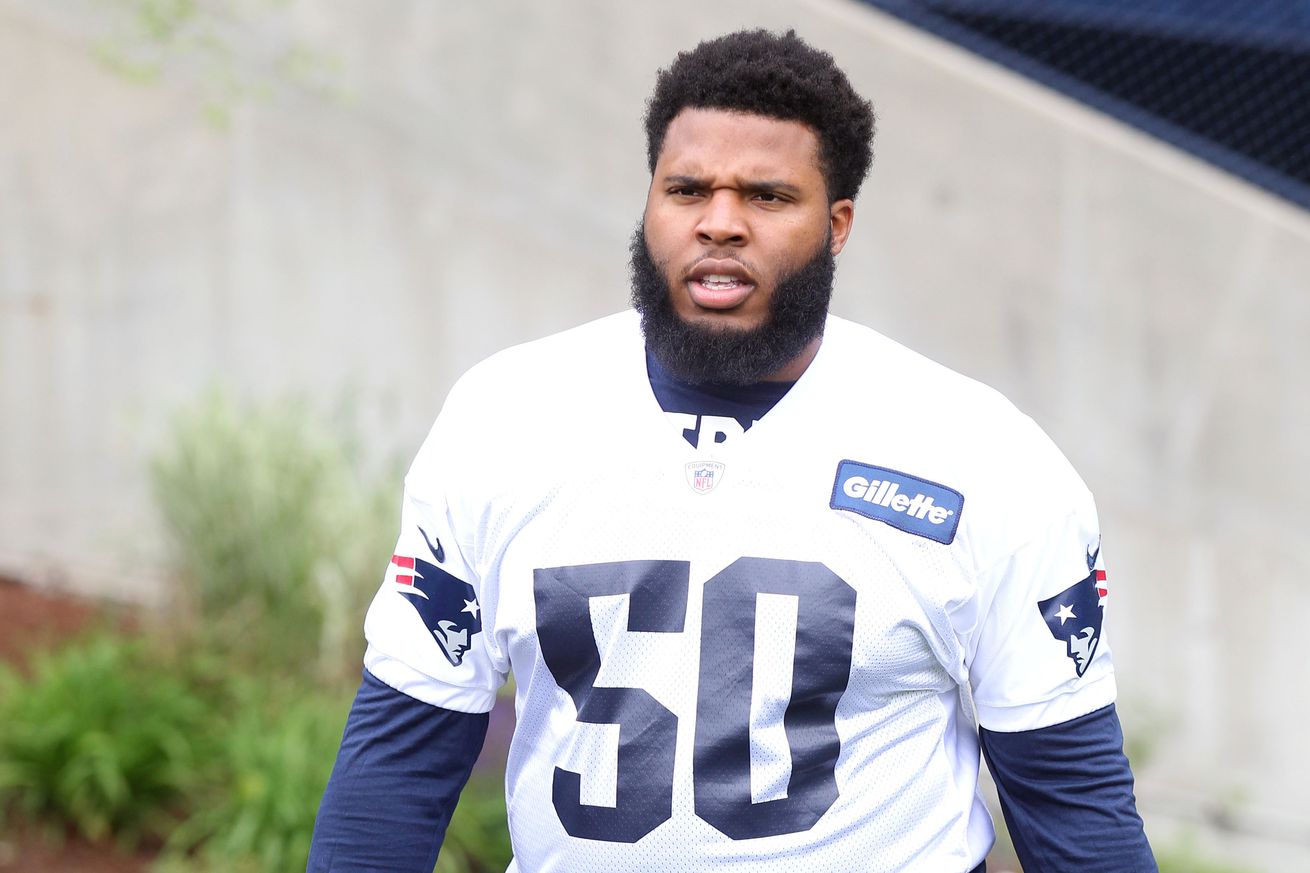 Related: What signing Jared Veldheer will mean for the Patriots

The New England Patriots held two first-round draft picks in 2018, and the first of them was invested an offensive tackle. Following the departure of long-time starter Nate Solder in free agency, the Patriots opted to pick Georgia’s Isaiah Wynn with the 23rd overall selection. Wynn was not asked to take on a starting role just yet due to the trade acquisition of Trent Brown on the very next day, but the rookie still was expected to see considerable snaps.

Serving as a developmental backup option behind Brown and Marcus Cannon, he was to gain valuable experience on both sides of the line before likely taking over a starting role in 2019. Then came August 16, however: during the Patriots’ second preseason game, Wynn — seeing rotational playing time at right tackle in place of an injured Cannon — tore his Achilles tendon and was subsequently placed on season-ending injured reserve.

The 22-year-old had to spend his first NFL season doing rehabilitation work, which also might impact his availability for the 2019 season. The Patriots will of course watch this situation closely, considering that both Brown and top 2018 backup LaAdrian Waddle are no longer on the team after signing elsewhere in free agency. However, at least one person on the team — offensive line coach Dante Scarencchia — sounds optimistic about Wynn.

“Well, he’s rehabbing for his Achilles,” Scarnecchia told reporters on Friday when asked about the second-year man. “He’s done a great job. We are going to let the process go forward and as soon as he can get out there, we’ll get him out there. We’ll see. […] What he’s doing right now is all tied to his health. He’s getting better and all of that. That’s a process and it’s going really well.”

While Scarnecchia’s “we’ll see” is classic Patriots coach speak, his answer sounds at least slightly encouraging: Wynn is progressing. And while he probably still has a long way to go before taking on a full-time role on the offensive line, the development up to this point seems to be going well. Considering the nature of his injury, and that he is only nine months removed from it, this is probably all you can ask for at this point in time.