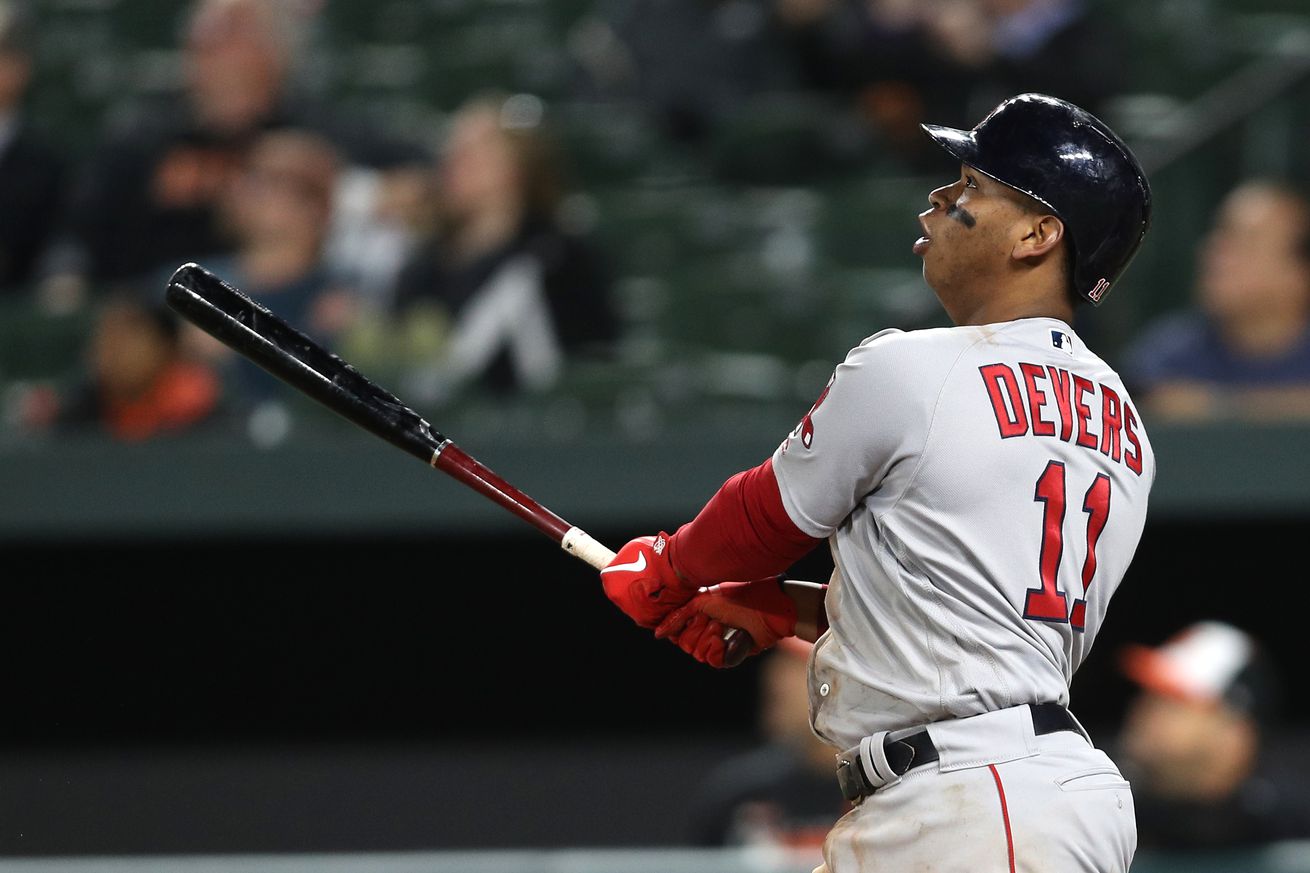 This 2019 Red Sox team was always built in the image of the 2018 club, and they are funally starting to look like that. (Michael Silverman; Boston Herald)

It’s not just one area of the team that is changing things, but the starting pitching’s improvement from the start of the year certainly stands out the most. (Sean McAdam; Boston Sports Journal) ($$)

On the other side of the ball, Rafael Devers has been a consistent force. (Julian Benbow; Boston Globe)

As expected, Hector Velázquez is going to get the start on Sunday. (Christopher Smith; Masslive)

Mitch Moreland has been an extra-base machine this year. Why are so many of his hits going for more than one base? (Christopher Smith; Masslive)

Is it time for Jackie Bradley Jr. to get a little more time off? (Jen McCaffrey; The Athletic) ($$)

Over The Monster https://www.overthemonster.com/2019/5/12/18616453/boston-red-sox-news-rafael-devers-hector-velazquez-jackie-bradley-jr
Categories: Sports