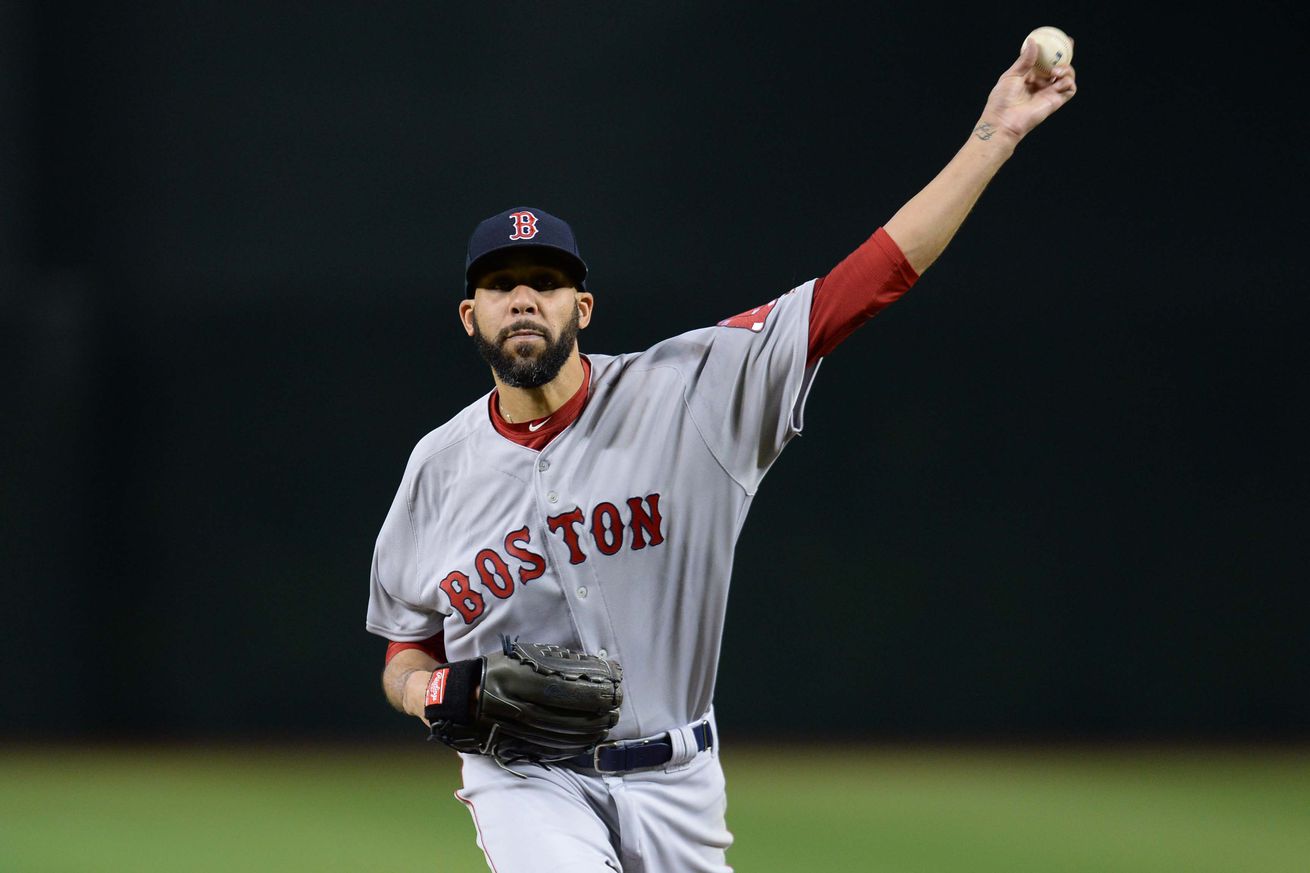 In today’s links, we get some details about David Price’s return, Alex Cora gets a win on Mother’s Day and Michael Chavis can’t be stopped.

We’ve got ourselves a timetable for David Price’s return. (Chris Cotillo; MassLive)

Alex Cora led the Red Sox to victory on Mother’s Day which is a particularly special day for him. (Nora Princiotti; Boston Globe)

Michael Chavis was raking on Sunday both before and after the game. (Christopher Smith; MassLive)

Fielding is a big part of the game and the Red Sox are finding success in that area. (Ryan Hannable; WEEI)

Thanks to improvements all over the roster, the Red Sox are back on track like they should have been all along. (Peter Abraham; Boston Globe)