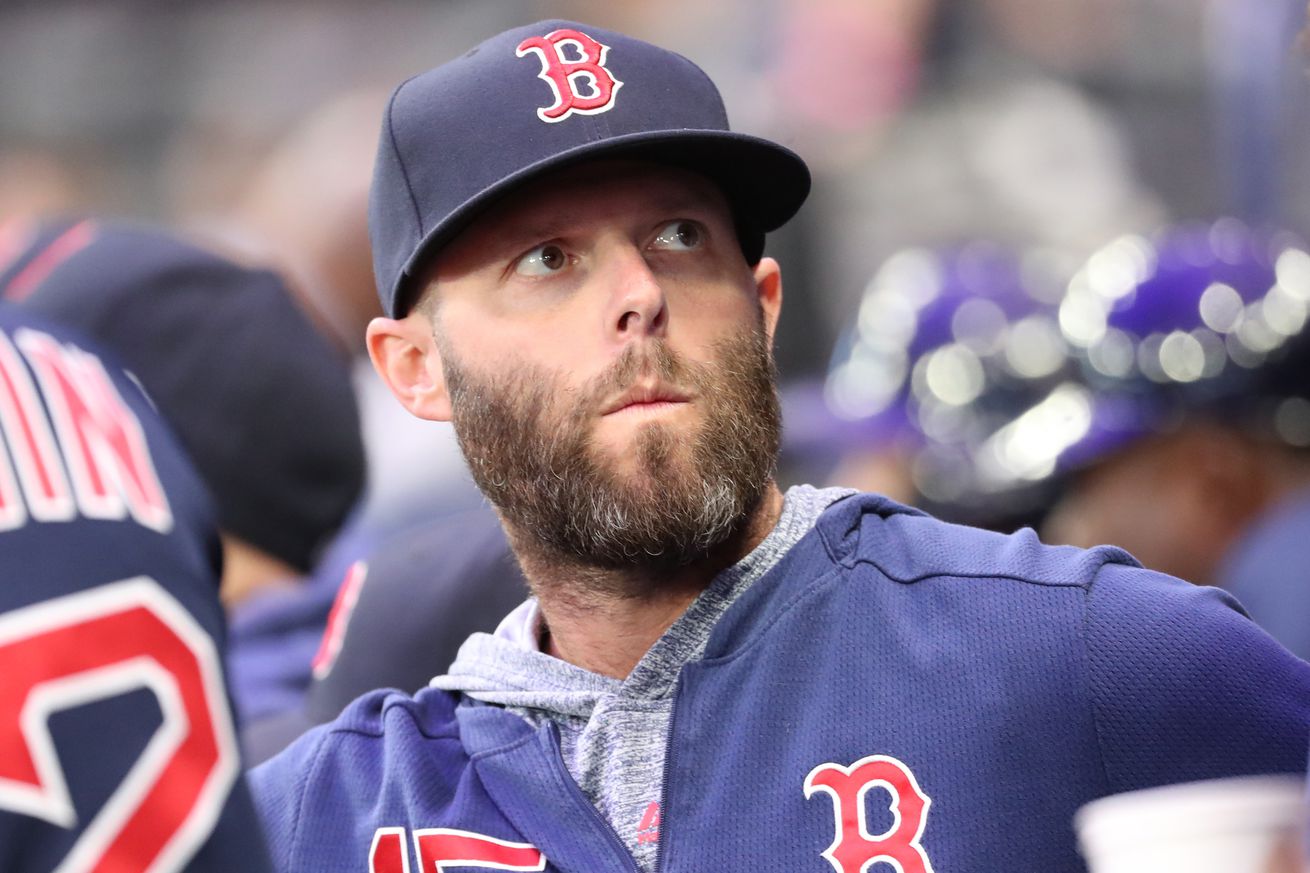 Another setback for the second baseman

It’s been a rough few years for Red Sox second baseman Dustin Pedroia, as we all know. He suffered his knee injury in 2017, and has rarely gotten a chance to play since then. He started the 2018 season on the DL, tried to come back in late-May but only played in three games before going back on the shelf and not returning. This year he seemed confident heading into spring training, but still had to start the season on the IL. The expectation then was that he’d sit out the season-opening road trip to return when the team got back to Fenway. That’s what happened, but he clearly wasn’t ready yet and eventually found himself back on the IL. That’s where he’s been since April 18. He’s had a few rehab assignments since then, and was in the midst of his latest until today’s news broke. The team has once again returned Pedroia from his rehab assignment without activating him. In other news, his rehab has been shut down for at least a few days.

The Red Sox have returned Pedroia from his rehab assignment for Double-A Portland due to “minor left knee soreness”.

The minor left knee soreness isn’t exactly new for Pedroia, who was scratched from Saturday’s game because of the same soreness. That was the second of what was supposed to be three consecutive games for him in Portland’s lineup. Sunday’s game was rained out, and the plan was for him to see a doctor on Monday. If that went well, he was going to head back up to Maine for Monday’s game in Portland.

This is a frustrating turn of events for a guy who just has not been able to hit the ground running with his injury. At this point, it’s fair to wonder whether or not he will suit up for the Red Sox again, though I think we know Pedroia well enough to know he’s going to keep trying. I still think he’s going to be back at some point, though for how long and how effectively is another matter. The only thing of which I’m certain at this point is that all of this is just a major bummer, and not the way Pedroia’s career was supposed to go. He’s always going to be a major part of this era of the Red Sox’s history, and he deserves at least one more big moment on the major-league stage before it’s all over.

Over The Monster https://www.overthemonster.com/2019/5/13/18618505/dustin-pedroia-injury-rehab-setback-knee-portland-sea-dogs
Categories: Sports