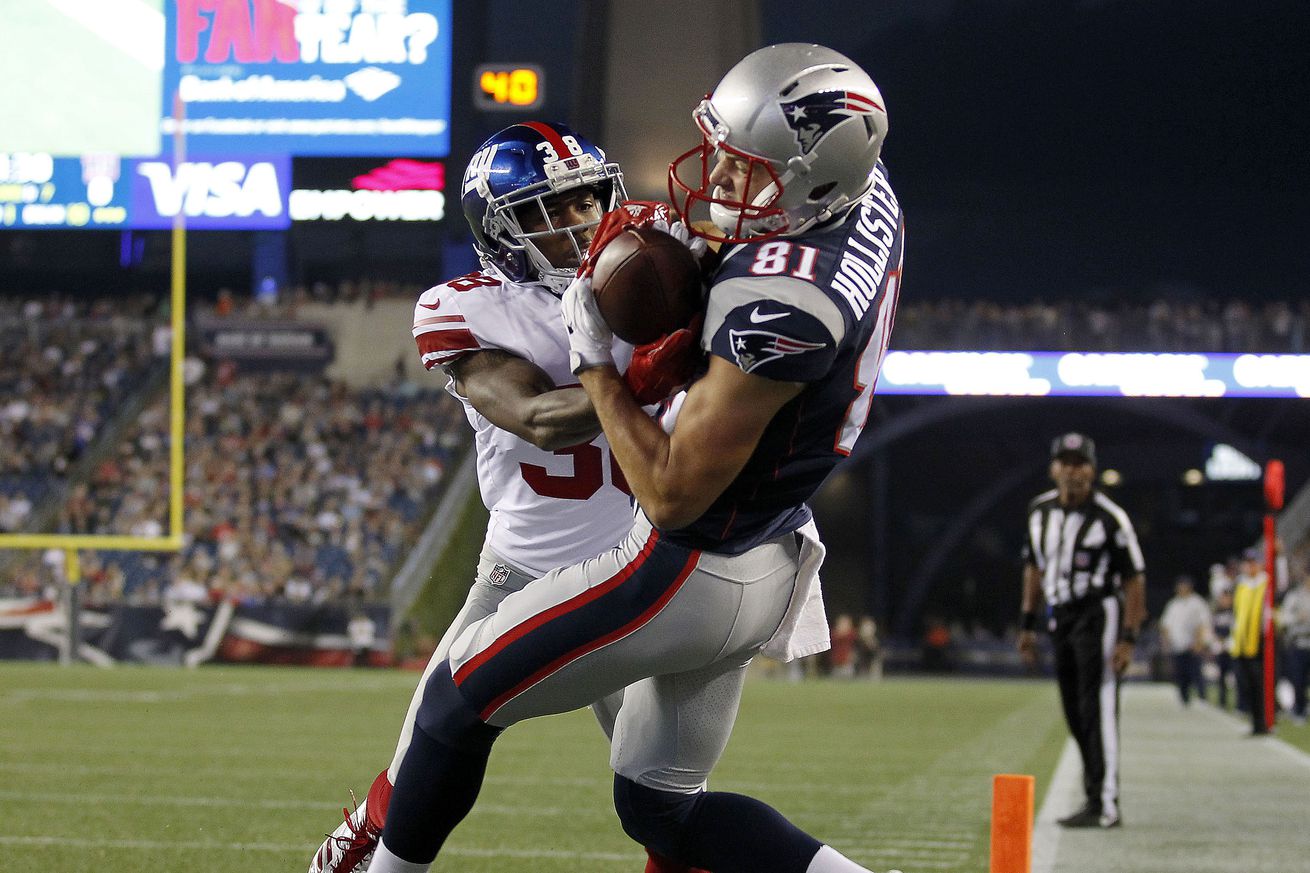 When the New England Patriots’ 2018 season came to an end, the team still had both Hollister twins on their pay roll. While tight end Jacob and wide receiver Cody were each on an injury reserve list by the time the Super Bowl came around, they were in a position to return to the team in 2019 and potentially carve out roles. This never happened, though, as both Hollisters were off the team not even three months after the NFL title game.

While Jacob was traded to the Seattle Seahawks after the draft for a seventh-round selection in 2020, Cody entered free agency in mid-March: the Patriots did not place a tender sheet on the 25-year-old, allowing him to test the open market as an exclusive rights free agent. Exactly two months later, he has now found a new home. According to NFL Network’s Tom Pelissero, the Tennessee Titans have signed the wide receiver.

Just like his twin brother, Cody Hollister entered the NFL as an undrafted free agent in 2017. He spent his entire rookie season on the Patriots’ practice squad, and was signed to a futures deal following the season. In late July, however, the team decided to waive him with a non-football injury designation due to a back issue. While Hollister went unclaimed through the waiver wire, he had to sit out the entire 2018 season on New England’s non-football injury reserve list.

Given his status as an exclusive rights free agent, only the Patriots were allowed to extend an offer sheet to Hollister earlier this year. This would not have been a surprise considering the team’s wide receiver situation, but it decided against bringing Hollister back into the fold. New England was still in a position to re-sign Hollister further down the line, but this is now no longer an option with the Titans picking him up.