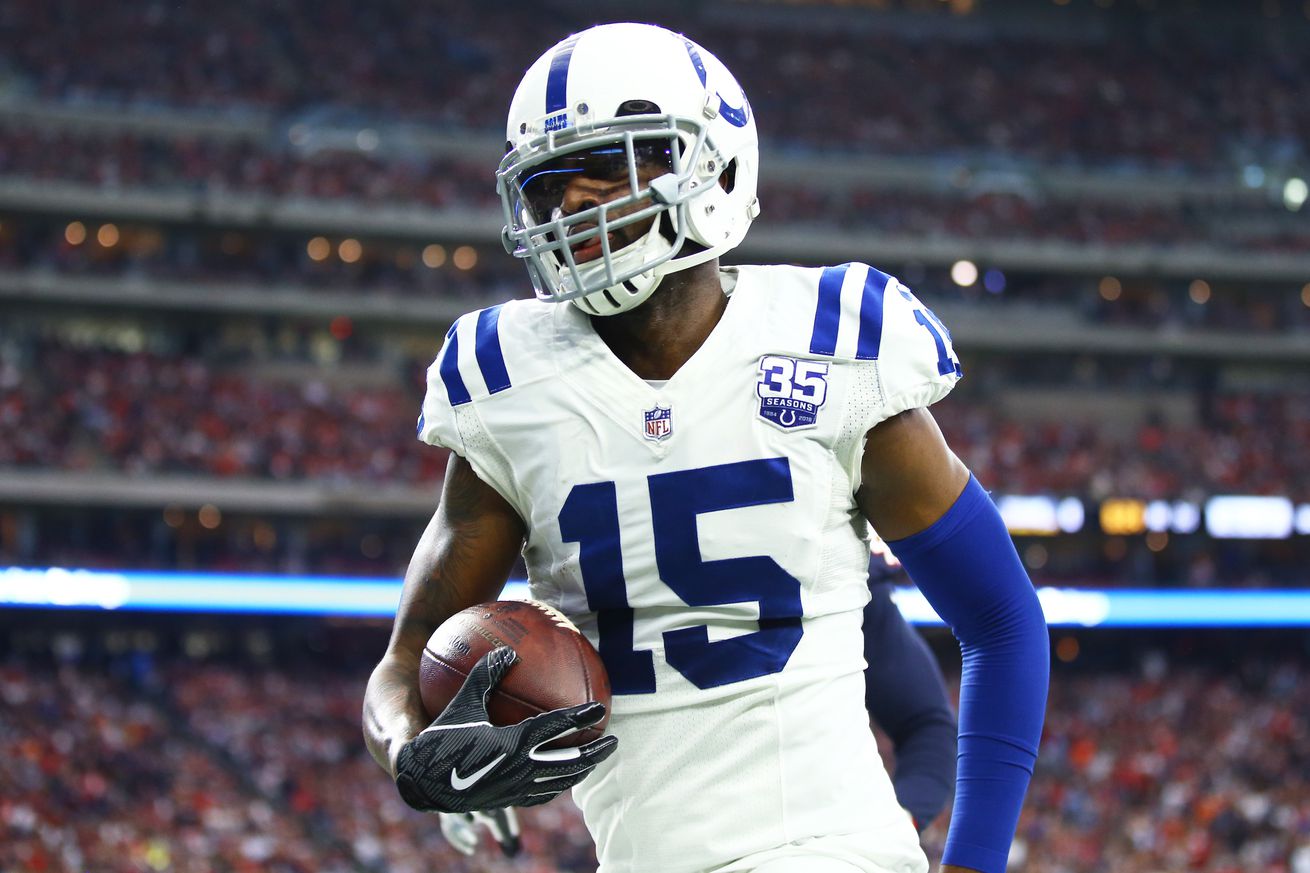 New England has made signing the two veterans officials.

Despite the draft being over and free agency having significantly slowed down, the New England Patriots are not yet done trying to create the best possible roster at this point in the offseason. Some recent veteran signings were therefore recently made by the world champions: former Patriots first-round draft pick Benjamin Watson was re-signed as were free agents Jared Veldheer and Dontrelle Inman.

The Watson signing was already made official by the team last week, but the two other transactions were not — until today. New England announced signing Veldheer and Inman, and in turn also released a pair of undrafted rookie free agents to make room for them: wide receiver Xavier Ubosi and offensive tackle Calvin Anderson were let go by the club after originally joining it shortly after the draft.

Anderson came to New England as a rather raw prospect: while he has the frame to find success as a run blocker and pass protector, the 6-foot-5, 300-pound offensive lineman needs to work on his hand usage and improve his fluidity. The 23-year-old was seen as a project for Patriots offensive line coach Dante Scarnecchia to work with, but apparently the team felt that his roster spot were better used elsewhere.

Ubosi, meanwhile, was added as a developmental depth receiver fighting for a roster spot behind locks Julian Edelman and N’Keal Harry. Like Anderson, he needed to make a big jump forward to get ready for life in the NFL — especially considering his background: Ubosi played in a run-first offense at UAB and came to the pros as a work in process considering his limited route tree.

With the two moves now official, the Patriots’ roster stays at the offseason maximum of 90 men.