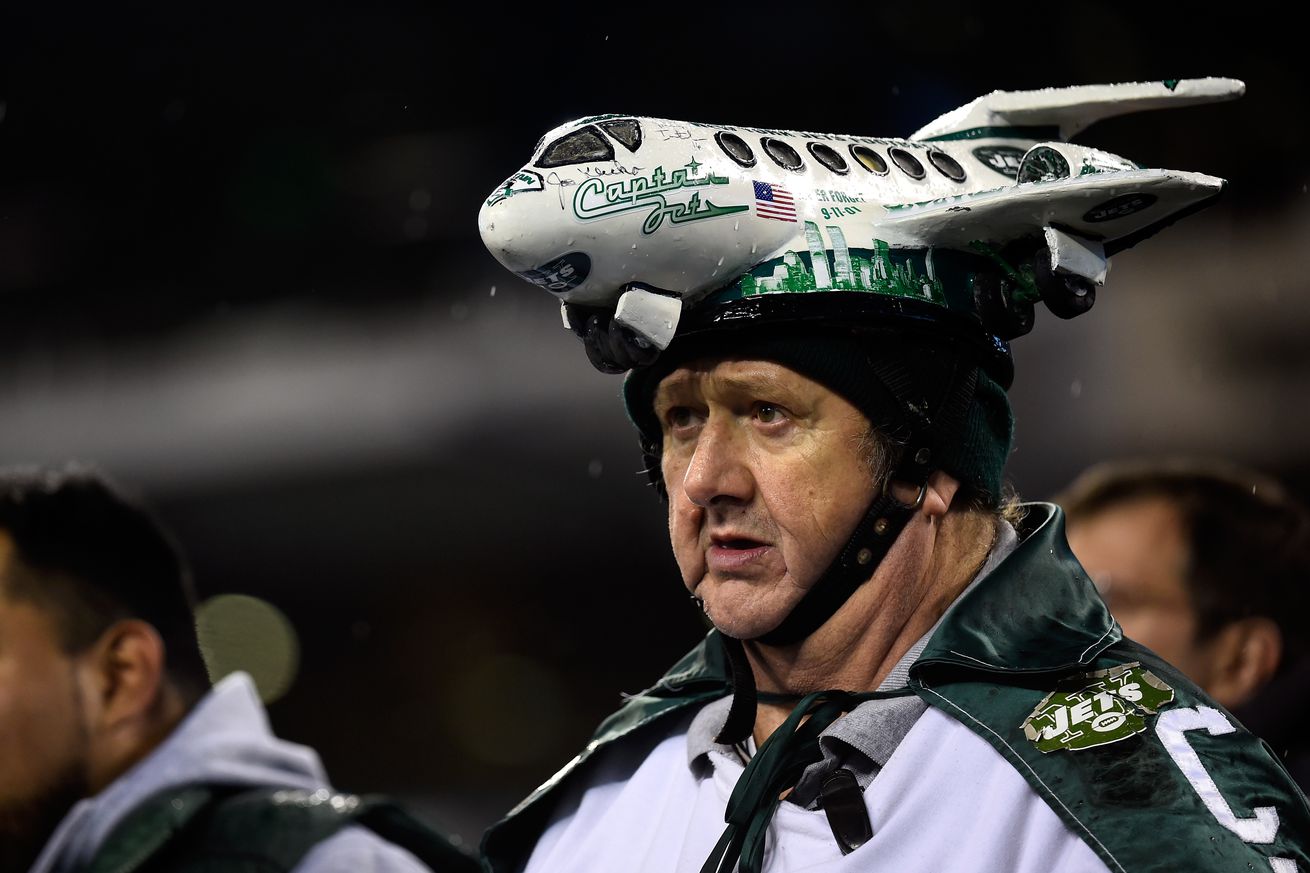 Related: Patriots fans feel pretty good about the team after the draft

Every year, the draft brings new talent into the NFL — and with it new hope for those 31 teams that did not win the Super Bowl the previous season. Three of the AFC East’s four clubs fall under this non-championship category in 2019 but they did not universally see their confidence grow over draft weekend. A look at the latest FanPulse numbers — sign up here if you also want to participate in future surveys — shows this:

As can be seen, three of the division’s four fan bases saw their confidence increase. Followers of the world champion Patriots went from 82% up to 91%, while the Bills and Dolphins increased their respective scores by 3% and 9%, respectively. And then, there is the Jets: despite picking arguably the best overall player in the draft — defensive tackle Quinnen Williams — their fans’ confidence went down by six points.

On the other side of the spectrum are the Patriots and the Dolphins; the latter of which also used the draft to acquire former top-10 draft pick Josh Rosen as their presumed new starting quarterback. “Dolphins fans are getting behind the idea that the team is in a thought-out, deliberate rebuild. There are still plenty that do not think it will work, but free agency and the draft have made fans see that there is at least a plan in place,” says Kevin Nogle of The Phinsider.

“The Dolphins have torn apart the team and are concentrating on getting value and getting younger talent that can grow together into a sustained winning team,” Kevin continued. “It may mean a really ugly 2019 — though I think there is more talent on this team than people realize — but to get the salary cap back under control, the core of the team younger, and get out of a cycle of mediocrity, ugly may be needed. If 2019 is ugly, Dolphins fans will just look at what the team has done this offseason to prepare for 2020 when they will likely have 12 draft picks and over $120 million in cap space before making any moves.”

Bills fans also become more confident in their team following the draft. “Most Bills fans think the team is headed in the right direction after they went all-out in free agency, completely revamping the offensive line and wide receiver corps. In the draft, Buffalo added a stud in Ed Oliver to replace Kyle Williams,” analyzes Buffalo Rumblings managing editor Matt Warren about Buffalo’s recent surge in fan base confidence.

“With the added protection and weapons, Bills fans hope Josh Allen can take the next step on offense with a stout defense,” Matt continued. “Add in that Brian Daboll has been a consistent presence for Allen during his first year and a half as the quarterback, and expectations are higher than they have been in a while for Bills fans.”

With the Dolphins and Bills having productive free agency periods and drafts behind them, and with the Patriots maintaining a talented roster despite considerable offseason departures, the AFC East has the makings of an intriguing division in 2019 — despite the facts that Jets fans are a bit down following the draft, and that New England is still the overwhelming favorite to repeat as champions for the eleventh straight year.