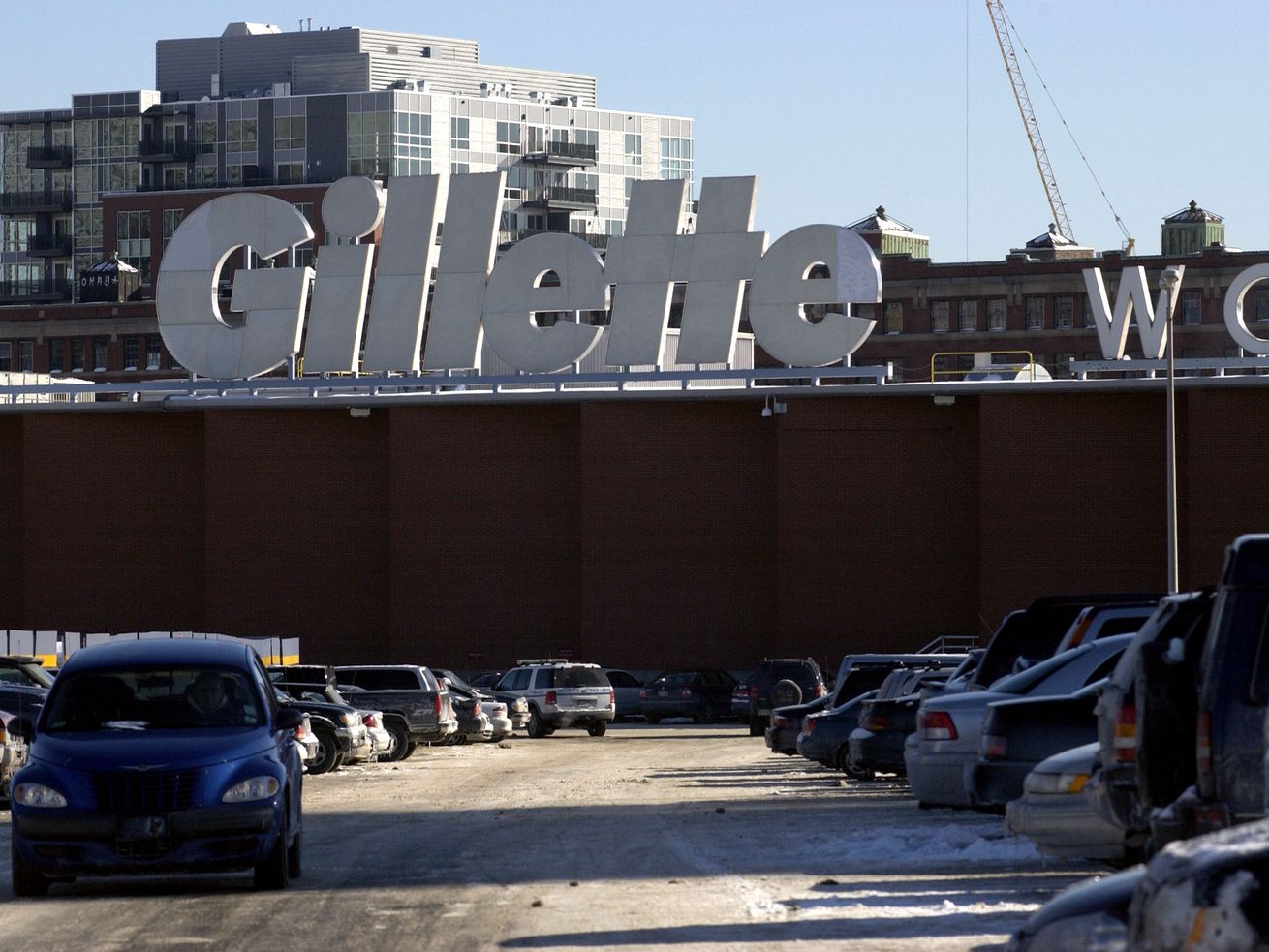 Boston developer Related Beal has closed on the purchase of 6.5 acres of waterfront in Fort Point, the firm announced on May 14. Gillette parent Procter & Gamble sold the parcel bordering A Street and Fort Point Channel. It has been used as a surface parking lot.

The new owner sees major potential in the acreage.

“We are excited to start conversations with the community about the future of this parcel and a plan that enhances Boston,” Kimberly Sherman Stamler, Related Beal’s president, said in a statement. “We believe this site offers a tremendous opportunity to create a diverse, mixed-use development close to public transit hubs, add to the environmental resiliency of Fort Point, and expand public waterfront access.”

It was not immediately clear what the developer had in mind, but the parcel could accommodate some 1 million square feet of building space under current zoning. Related Beal is well-known in Boston development circles as the driving force behind projects such as Converse’s Lovejoy Wharf headquarters, Congress Square, and the luxury residential towers the Clarendon and One Back Bay.

The firm’s projects have run the gamut from commercial, retail, life sciences, and residential to mixes of these and more. It was also the developer behind the Beverly near North Station, which Related Beal called “the largest new construction of affordable and workforce housing in downtown Boston in more than a quarter-century.”

The sale price for the Fort Point lot was not disclosed, but the Globe reports it was $218 million. The closing comes only days after news that two developers—one noted for life sciences projects—were planning to buy General Electric’s one-time would-be headquarters site in Fort Point. Stay tuned.