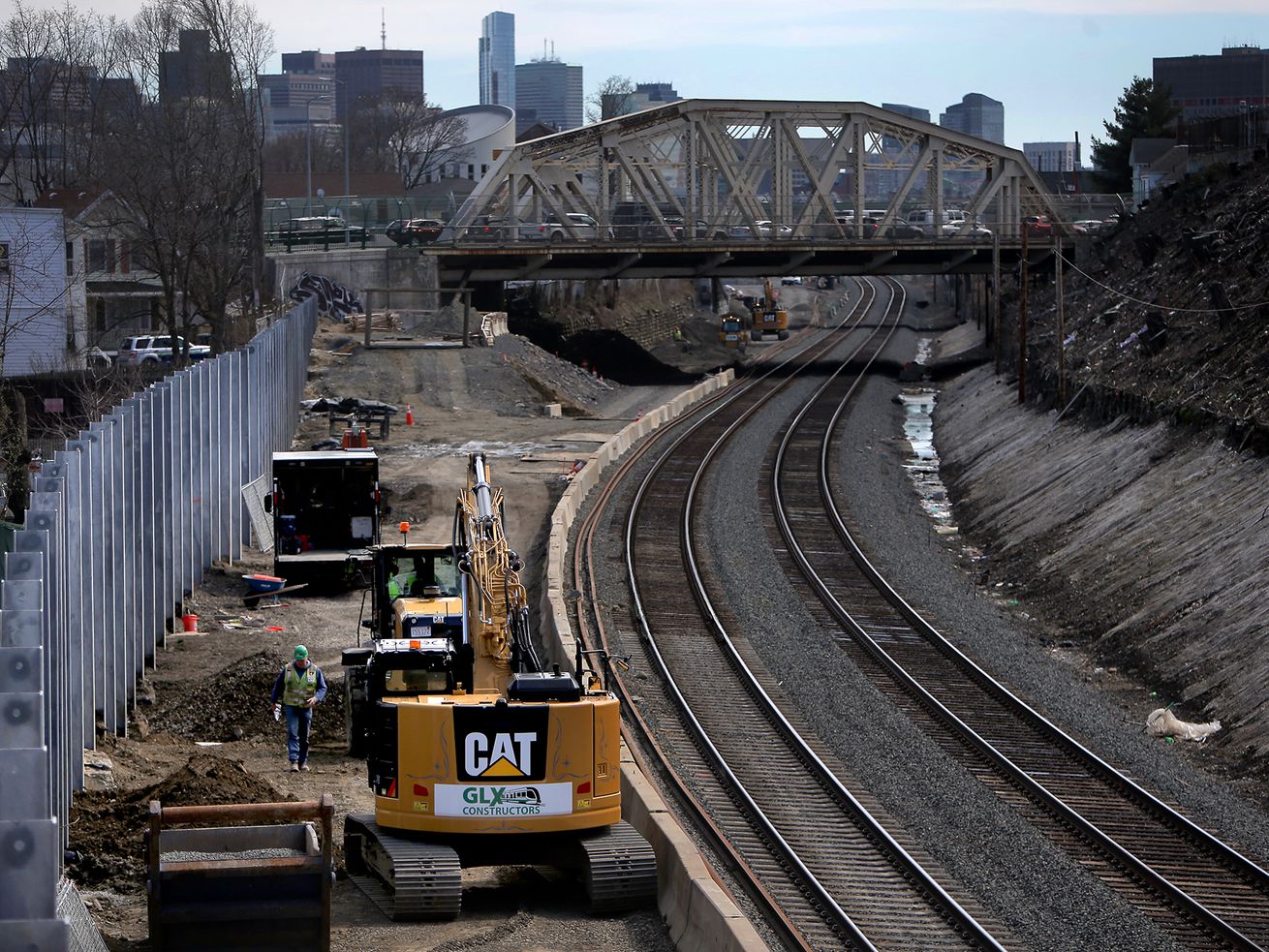 A bike path that is rolling out an additional two-plus miles from Somerville’s Davis Square area to Lechmere in East Cambrige as part of the Green Line extension is not going to be wide enough to handle the anticipated traffic, advocates of the route say.

The path—which has the potential to create a major non-car route for the Boston region—is slated to be 10 feet wide, according to the latest plans from state transportation officials. Advocates such as the Friends of the Somerville Community Path say it needs to be 12 feet for as much of the way as possible.

It will be able to better handle the expected traffic at that width, they say. And, as the Globe’s Adam Vaccaro points out, the group also has federal guidelines on its side. Those guidelines recommend bike paths wider than 10 feet if they’re anticipated to handle more than 300 users during peak hours, or a high pedestrian volume too.

The path along the Green Line extension, which is supposed to wrap construction in 2021, is expected to be even busier. What’s more, the federal guidelines also say especially busy paths should be at least 11 feet if cyclists are expected to pass each other safely.

State officials are citing cost constraints and physical barriers—including part of the route running over a viaduct—in keeping the path at 10 feet wide. Stay tuned.