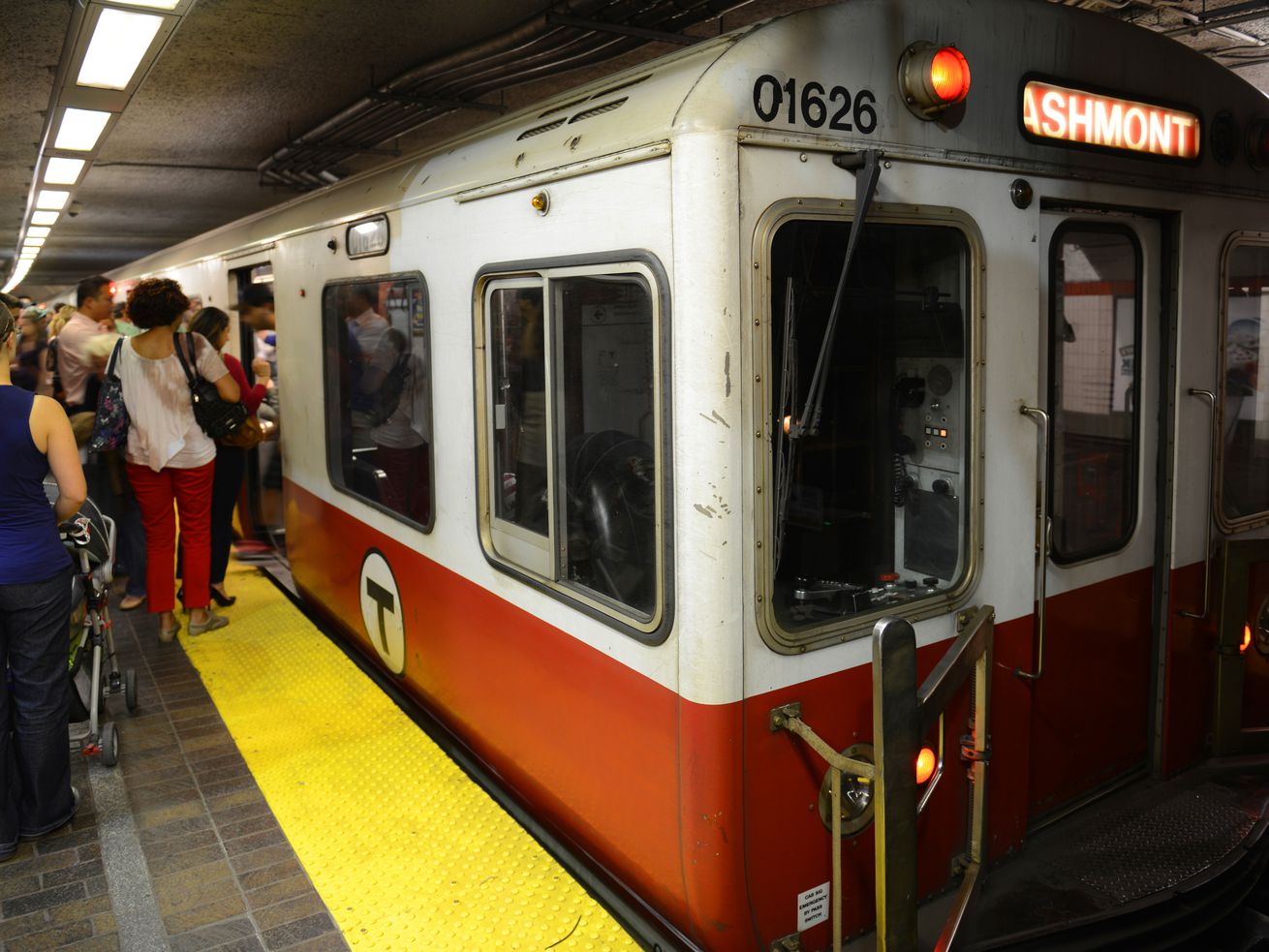 Is the Boston region’s T the best mass transit system in the United States?

Of course not, but the American Planning Association, an advocacy group with offices in D.C. and Chicago, is putting it to a vote nonetheless.

The T faces Denver’s Regional Transportation District (or RDT) in the first round. The victor in that round faces the winner of a matchup between Chicago’s transit authority and San Diego’s system (which doesn’t sound like a fair contest to us, given that the latter doesn’t have to deal with snow and ice, but hey … ).

The planning association says it selected the different systems based on reported ridership and the populations of the regions they service. The first round runs until May 19. The winner will be announced Monday, June 10. The full bracket is below.